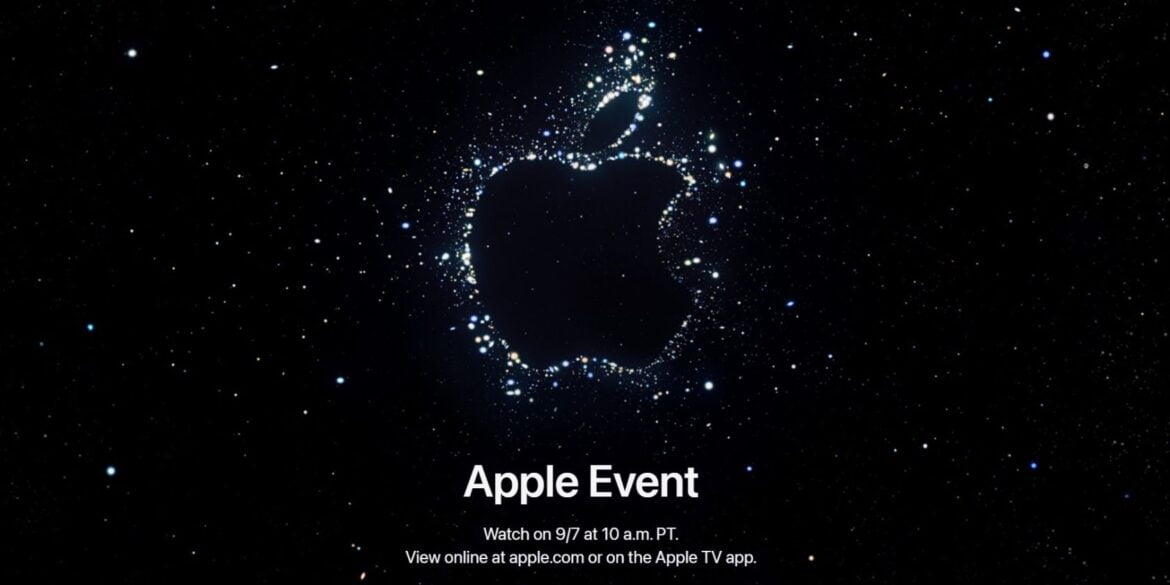 Apple wrapped up its “Far Out” September event and announced multiple new products for its loyal customers. Fans will be eager to get their hands on them since there are many compelling new features and improvements to Apple’s most popular devices.

If you couldn’t watch the event live or need a quick refresher, we have a recap of all the product announcements at the event for you.

Apple has once again released four new iPhones, but this time, it discontinued the iPhone mini and introduced a larger iPhone 14 Plus. While the iPhone 14 and 14 Plus variants don’t have the biggest changes over last year’s iPhone 13 models, they feature an updated internal design to allow better thermal performance. The upgraded primary camera setup provides a substantial low-light improvement, and the TrueDepth camera is also better in low-light conditions.

Unfortunately, for some reason, Apple decided against using the latest A16 chip in the iPhone 14 and iPhone 14 Plus models, as they pack the same A15 Bionic chip from last year’s iPhone 13 Pro models.

On the bright side, however, iPhone 14 buyers will get access to new features such as Emergency SOS via Satellite, which enables you to contact emergency services without a cellular connection or Wi-Fi.

The iPhone 14 Pro models received the more significant upgrades this year. Gone is the notch and in its place is a display cutout that interacts with notifications in iOS 16, called Dynamic Island. In addition, the Pro models get an always-on display, which is a first for an iPhone.

The iPhone 14 Pro and Pro Max also get the new A16 chip, which Apple claims is 40% faster than the competition. In addition to performance improvements, the Pros received significantly upgraded camera systems, one being the main camera is now 48MP. The iPhone 14 Pro can also now record in Cinematic mode at 4K/30FPS, which is a big jump over its predecessor.

Besides all that, you also get the Emergency SOS via Satellite safety feature, just like the standard iPhone 14.

The Apple Watch Series 8 features the same design as the Series 7. It has a new sensor that detects your body temperature while you’re asleep. This new sensor can help track ovulation for women’s health. Series 8 also brings crash detection for the first time, which you can use to contact emergency services to help you in the event of a car crash.

The Apple Watch SE received an update with a new matching back case made of a unique nylon composite material. It also received the crash detection feature and the new S8 chip, which is 20% faster than the previous generation. The Apple Watch SE now starts at a lower price of $249 for the GPS model. It is available in three aluminum colors.

The Apple Watch Ultra is for athletes, explorers, or someone who lives a very active lifestyle. The Ultra features the largest screen ever on an Apple Watch at 49mm. It brings a new design made of titanium to enhance durability and features a new Action button, which is customizable depending on your activity.

The Apple Watch Ultra also gains an additional speaker and comes with LTE across all models. And lastly, it also provides up to 36 hours of battery life during normal use, which is twice that of the standard Apple Watch Series 8 and SE models.

The long-awaited refresh for the AirPods Pros is finally here. The new AirPods Pro features the H2 chip that improves the listening experience and active noise cancelation. Apple claims the second-generation AirPods Pro can cancel up to double the amount of noise compared to the outgoing model.

Even the Transparency mode has seen some improvements, with a new Adaptive Transparency feature that reduces loud noises in your environment, such as construction work. On top of that, AirPods Pro enhances the immersion when listening to music with Personalized Spatial Audio.

AirPods Pro also brings new touch controls and longer battery life. The charging case also gains a speaker, so it can play a sound in case you misplace it.

When Can You Buy These Apple Products?

Preorders for the new iPhones and the AirPods Pro go live on Friday, September 9, at 5am PDT. The iPhone 14 and iPhone 14 Pro models will be available on September 16, but the iPhone 14 Plus launches only on October 7. AirPods Pro will be in stores starting September 23.

The new Apple Watches are ready to order today, with the Series 8 and SE set to arrive on September 16. The high-end Apple Watch Ultra will hit the shelves a week later on September 23.

As for software updates, Apple will start rolling out iOS 16 and watchOS 9 on September 12. We will provide more coverage on each product as we uncover more information. 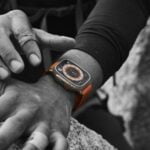 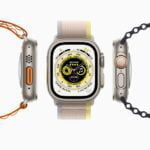 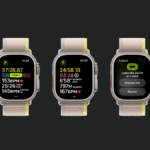 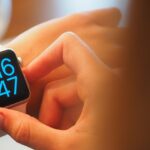 E.P.A. Will Make Racial Equality a Bigger Factor in Environmental...
26 mins ago
The Cost Difference Between Using LED and Incandescent Lightbulbs
45 mins ago
Netflix drops lawsuit against The Unofficial Bridgerton Musical’s creators
1 hour ago