Home Craft Is a Mac mini Worth It Compared to Other Macs?
Craft

Is a Mac mini Worth It Compared to Other Macs? 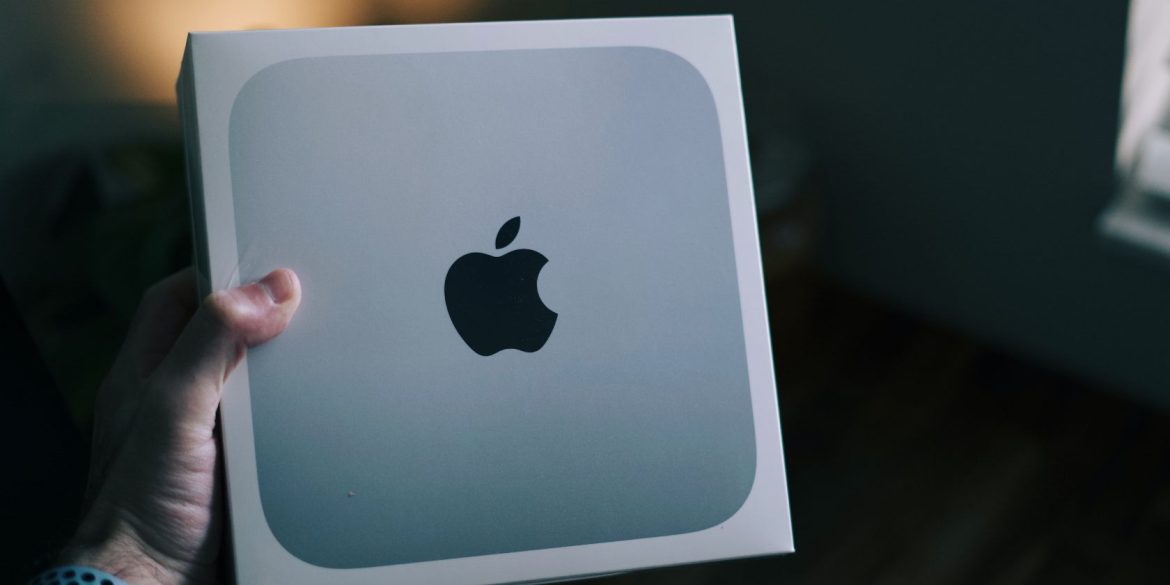 The Mac product line has changed drastically in the past few years. We’ve witnessed brand-new Macs powered by refreshed hardware packed with new features and capabilities.

Now that multiple Macs in the product line have changed significantly since the good old Intel days, it begs the question: is a Mac mini still worth it?

What Is the Mac mini?

The Mac mini is Apple’s most affordable Mac desktop, starting at $699. The most recent model of the Mac mini came out in 2020 with the introduction of the M1 chip. It packs capable specifications, a compact design, and a solid selection of ports.

Apple introduced the first Mac mini back in 2005, and since then, it has been a great product for people who want to start using a Mac for the first time.

For a more in-depth look at the Mac mini, be sure to check our article detailing Apple’s tiny desktop computer.

The Pros of Using a Mac mini

The Mac mini offers many benefits to users who want a desktop computer. We’ll cover the main positives users enjoy most about the Mac mini.

One of the major selling points of the Mac mini is its size. While it’s not as small as it could be like some other PC desktops, it’s still Apple’s smallest desktop. Thanks to this, the Mac mini doesn’t take up much space on your desk and can be tucked away easily.

Connect With Any Peripherals

Since the Mac mini doesn’t come with a mouse, keyboard, or display, you can customize the setup to your liking. You can go with Apple’s Studio Display and Magic Keyboard/Mouse, or you can find possibly better alternatives that can work with the Mac mini.

Also, if you already have your accessories and display, you will only have to spend $699 on the computer.

The M1 Chip Is Best in Its Class

It’s no surprise to anyone that the M1 chip delivers incredible performance and efficiency. Apple’s A-series chips in iPhones are already ahead of the competition, and the M-series chips have Intel shaking in its boots.

The Mac mini features the base M1 chip with an 8-core CPU and 8-core GPU. You can also configure the machine with up to 16GB of RAM, which is better than it sounds, given that the M1 uses Unified Memory architecture.

If you don’t know how much memory is good enough, be sure to find out how much unified memory you may need before purchasing since you can’t upgrade the memory yourself later on with the Apple silicon models.

The Cons of Using a Mac mini

Even with the positives mentioned above, this computer has some downsides as it exists in a more crowded Mac line now. Knowing the compromises is essential if you plan to use this machine for creative or professional work.

Using multiple displays with the M1 Mac mini is tricky at best. Since the M1 chip only supports one external display, the only way to connect the computer to multiple displays is to use one USB-C port and the HDMI port.

Support for multiple displays is crucial for many desktop workflows, and using the Mac mini becomes a headache if you have some that only use USB-C. In addition, the USB-C ports can support up to 6K displays, but the HDMI can only support up to 4K.

You Have to Buy the Peripherals Yourself

This can be a downside, depending on whether you already have some peripherals or if you have a limited budget. But if you don’t have any already, you will have to purchase them separately, effectively driving up the cost to get the complete setup. So, is a Mac mini really worth it at this point?

Furthermore, some of Apple’s Macs have incredible displays, especially the high-end MacBook Pros. You can’t get a display like that anywhere else from Apple, even if you spend $5,000 on the Pro Display XDR.

It Still Looks the Same

The Mac mini has featured the same design for a while now. Just like the MacBook Air and MacBook Pro when they received Apple silicon for the first time, the Mac mini didn’t get a new design.

Therefore, it is still much larger than it needs to be since Apple silicon is much more efficient than Intel. The size of the Mac mini could shrink significantly in volume, similar to how the M1 iMac got dramatically thinner when Apple refreshed it in 2021.

Mac mini vs. the Mac Line: How Does It Stack up?

Apple updated the Mac mini back in late 2020, but several other models in the Mac lineup have received major upgrades since then.

The first one to take a look at is the M1 iMac. Comparing the Mac mini to the iMac is important since the iMac is the other entry-level desktop computer for the average consumer. Unlike the Mac mini, the iMac is an all-in-one, which means it comes with a display, mouse, and keyboard for one price of $1,299.

The M1 iMac starts with the base M1 chip, 8GB of RAM, and 256GB of storage, similar to the base model Mac mini, except the base mini has a slightly better M1 chip. While it is more expensive than the Mac mini at first, the M1 iMac is an excellent machine if you want a simple, collected experience.

There is also the M2 MacBook Pro that also comes in at $1,299. While it might seem odd to compare the MacBook Pro and Mac mini, there is a solid argument for it. Due to the newer chip, the 13-inch MacBook Pro has even better performance than the Mac mini, and you can enjoy laptop-specific features.

Don’t forget that there are other options in the Mac lineup besides the M1 iMac and MacBook Pro if neither piques your interest. For instance, the M1 and M2 MacBook Airs are the perfect computers for most consumers. They both have Apple silicon, just like the Mac mini, and the M2 MacBook Air even has the latest M series chip.

The MacBook Air may have transitioned to a fanless design in 2020, but the M1 and M2 chips can still provide solid performance for daily tasks.

Both MacBook Air models also feature the same amount of starting storage and RAM as the Mac mini. Additionally, both laptops have features that the Mac mini doesn’t, such as a built-in FaceTime camera and better speakers.

How important this difference depends entirely on which ports you often use, but it shouldn’t be the main deciding factor on which computer you choose.

So, how does the Mac mini compare in terms of price to other Macs? Well, it’s a bit complicated since, with the Mac mini, you can choose between Apple’s or other third-party peripherals. But we’ll compare the Mac mini with Apple’s accessories and a combination of LG and Logitech ones since those are popular.

Once you add the Mac mini, a Studio Display, and a black Magic Mouse and Magic Keyboard with Touch ID from Apple, you are looking at a price of $2,596 before tax. That is significantly more expensive than the base model M1 iMac.

And even if you don’t purchase Apple peripherals and instead buy an LG Ultrafine 4K display, a Logitech MX Mechanical Performance keyboard, and a Logitech MX Master 3, you are still coming in higher than the iMac at $1,662.79 before tax, compared to $1,299.

While purchasing the Mac mini is generally a great deal, the “hidden” cost of having to purchase the rest of the setup yourself can derail your decision to choose a Mac mini.

Is the Mac mini Worth it?

The Mac mini is an excellent computer for many people looking to enter the Mac world at the lowest price possible. It offers a solid selection of ports, Apple silicon, and the smallest size for a Mac desktop.

However, other Macs in the line feature a stellar redesign that only Apple silicon could have allowed, and other entry-level machines offer even better performance with M2.

Unless you want the Mac mini for specific reasons like its size or the price, the M1 iMac is a machine that you should seriously consider since it is the total package. 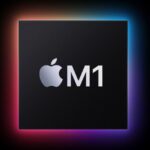 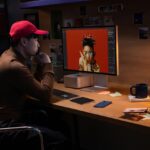 What Is A West Indian Lantana And How To Grow It

Russia and Ukraine each have suffered over 100,000 casualties, the top U.S. general says.