Is This Our Last Daylight Saving Time Change? 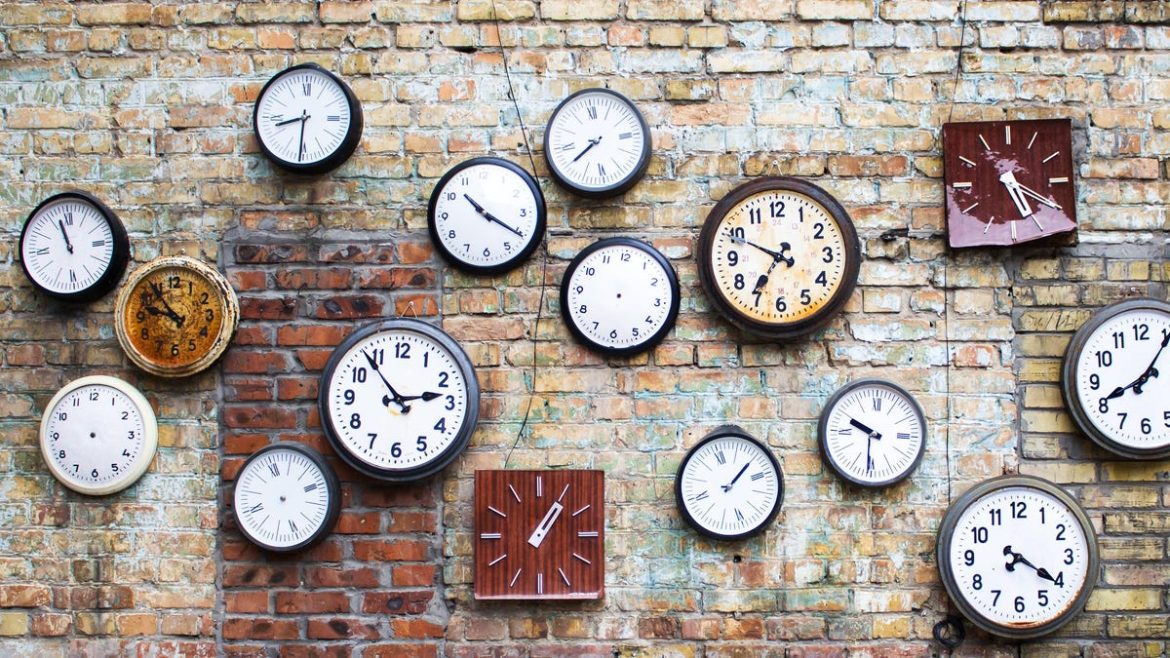 It will soon be time, once again, for our clocks to “fall back”—Nov. 6 is the date we quit daylight saving time for 2022 and go back into standard time. But then we’ll most likely have to change the clocks again in spring. So what ever happened to those bills in Congress aiming to abolish the time changes?

We aren’t getting a nationwide ban on time changes (yet)

The Sunshine Protection Act is a federal bill that would make daylight saving time permanent. If enacted, it would take effect on Nov. 5, 2023, the date that we would otherwise change the clocks. (To be clear, this is next year, not next week.) The result would be that our winter mornings would stay dark an hour longer than they currently do, but we’d get an hour more daylight in winter evenings.

The bill passed the Senate in March of 2022, but it hasn’t been taken up by the House of Representatives. To become law, it would have to pass the House and then be signed by the president. Neither looks likely to happen anytime soon. The Hill reported that people generally like the idea of abolishing clock changes, but that there hasn’t been a consensus in the House on whether it’s daylight time or standard time that should become permanent, and that passing the bill just doesn’t seem to be a high priority for lawmakers. The bill is not likely to go anywhere, at least anytime soon.

What about state legislatures?

States have their own ideas about what time it should be. Right now, two states currently operate on standard time year-round. If the Sunshine Protection Act passes, those states (Hawaii and Arizona, minus the Navajo nation) would be allowed to keep their standard time.

Nineteen other states have passed laws or resolutions stating that they would switch to permanent daylight saving time if the federal government ever allows them to do so. Those states, according to the National Conference of State Legislatures, are Alabama, Colorado, Delaware, Florida, Georgia, Idaho, Louisiana, Maine, Minnesota, Mississippi, Montana, Ohio, Oregon, South Carolina, Tennessee, Utah, Washington, and Wyoming. California voters have authorized a law that isn’t yet officially on the books.

Until a federal law passes, though, those states are stuck with their current time zones. Current federal law, as passed in 1966, allows states to opt out of daylight saving time (as Hawaii and Arizona have) but does not have a way for states to make daylight saving time permanent or to choose their own dates for changing the clocks. If you’re sick of time changes, though, you can always move to one of the territories that don’t observe daylight saving, which include the U.S. Virgin Islands and Puerto Rico.

A Capital Draped in Darkness

What’s the Difference Between an ISO and RAR/ZIP Files?
24 mins ago
Massachusetts driver plows car into man in racially motivated attack
53 mins ago
In Forests Full of Mines, Ukrainians Find Mushrooms and Resilience
2 hours ago