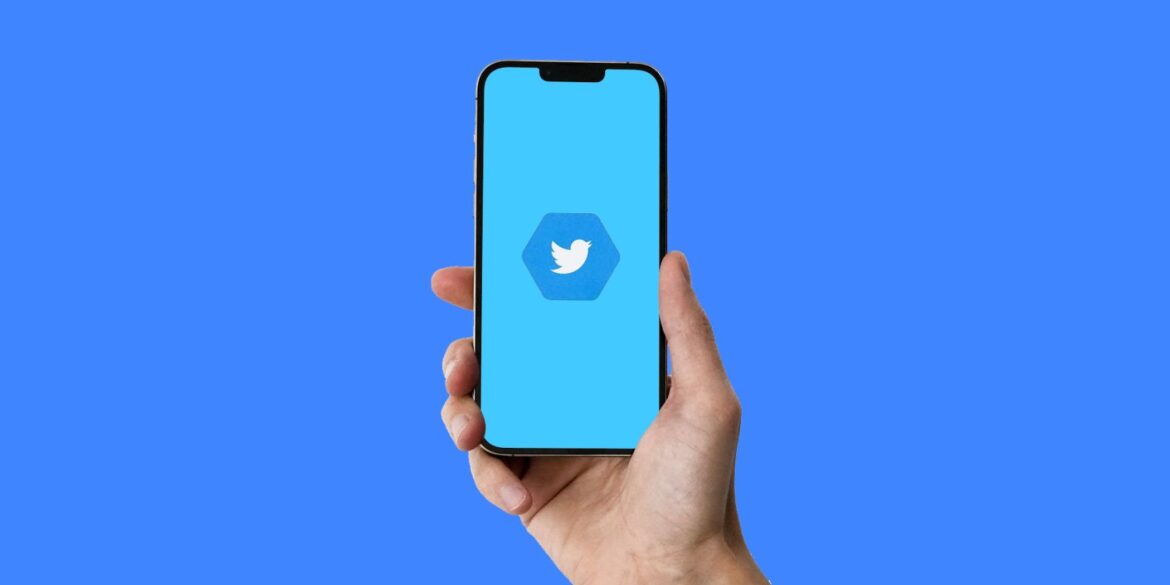 Although Twitter is an indispensable social media tool for millions of users, it has struggled to make money on the scale of its rivals, Facebook and TikTok.

Because social media users are fatigued by adverts on their timelines, the holy grail for any company would be to charge users a subscription fee.

Twitter recently launched Twitter Blue in an effort to do just that. But has the Twitter Blue experience been worth it for the users so far?

Twitter Blue is a subscription service where the social media platform offers its most engaged users access to exclusive features that enable them to customize their Twitter experience in return for a monthly fee.

These features include Undo Tweets, which enables you to undo a tweet within 60 seconds after posting. The Reader Mode feature allows you to convert threads into article format by removing profile photos, usernames, and time stamps.

The Bookmark Folders feature enables you to archive or bookmark important tweets within organized folders in whichever subjects or order you choose.

Other Twitter Blue perks include customizable app icons for your device’s home screen, fun color themes for your Twitter app, access to dedicated subscription customer support, the ability to change your profile picture to an NFT, and exclusive access to Twitter Blue ad-free articles and Labs.

People living in the United States will have to shell out $4.99 a month, up from $2.99 a month. Twitter has hiked the prices for its service in Canada, Australia, and New Zealand too.

According to TechCrunch, this is why Twitter has raised prices:

This change helps us continue to build some of the features you’ve been asking for, improve upon the current ones you already love, and sustain our mission of supporting journalism

It depends on whether you are a casual or super-engaged Twitter user. It comes down to how much time you spend on the platform daily.

If you are a casual Twitter user, there’s no point in paying $5 a month (US users). Twitter itself says Twitter Blue is for its most engaged users.

If you are a highly engaged user, then it depends on what you use Twitter for. For example, if you tweet for an organization or business, then Bookmark Folders could be crucial in archiving important tweets that may have an impact on the business.

If you use Twitter for content consumption, then exclusive access to Twitter Blue’s network of ad-free articles and other top articles shared by your network may be a valuable feature for you. And if you are into crypto, then the option to customize your profile using an NFT may be appealing.

The problem is that Twitter Blue doesn’t offer users the two things they really want: a completely ad-free experience and the ability to edit tweets. To add to the frustration, your ability to undo a tweet is limited to a 60-second window, after which the tweet goes live whether you like it or not.

Twitter has tested several features since it launched in 2006. For instance, Vine and Fleets lasted for a brief period before getting canceled. If Twitter Blue is to avoid a similar fate, it must step up its offerings, as it remains somewhat underwhelming for most users.

As it stands, Twitter Blue is only worth the money to niche users. However, the platform could add more premium features to Twitter Blue, starting with a completely ad-free experience and the ability to undo tweets for longer to change our initial impressions on the service.

Your First Look at Hulu’s Welcome to Chippendales