Now That Elon Musk Owns Twitter, Is It Time to Buy Dogecoin? 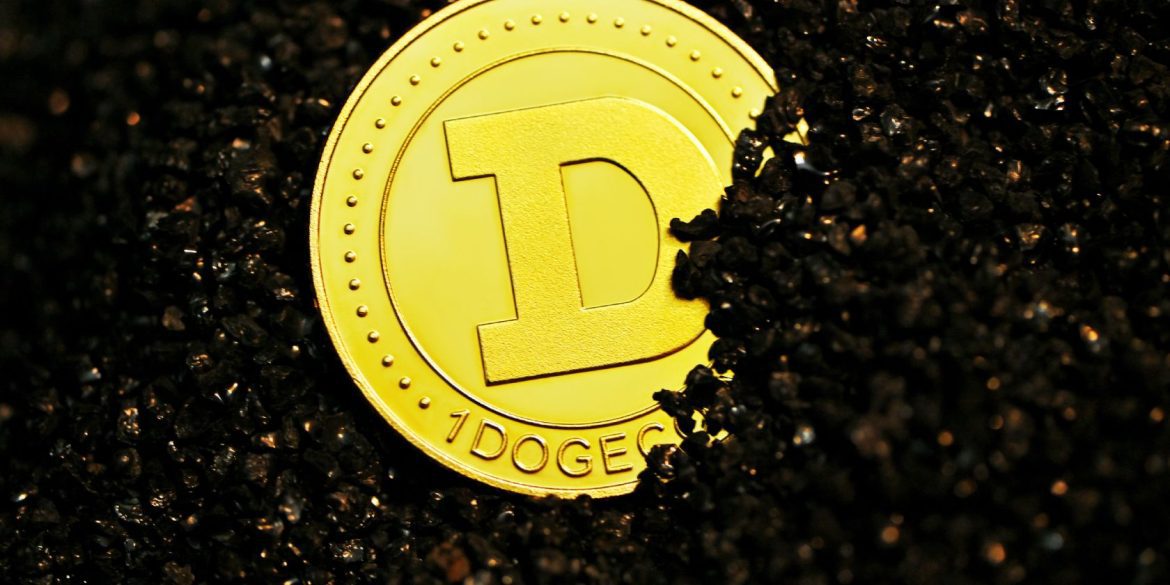 Elon Musk finally completed his acquisition of Twitter, which has led to different reactions concerning the future of the microblogging app. While some believe this takeover will lead to more free speech on the platform, others believe it is for the worse.

One interesting question in the crypto community is, what does Musk’s acquisition of Twitter mean for Dogecoin? Musk has had ties with the meme coin for years now, and his influence has helped fuel its rallies in the past, making it one of the top 10 cryptocurrencies by market cap.

Following Musk’s acquisition of Twitter, Dogecoin rallied about 120% within 48 hours, according to CoinMarketCap. Although the rest of the crypto market has witnessed a similar rally, Dogecoin is so far among the top assets leading the move.

This may not be unconnected with the fact that Musk has repeatedly spoken about Dogecoin becoming the currency for Twitter if he acquired it. In one of such instances in April, he stated that the Doge will be used as a payment option for a Twitter Blue subscription.

With this in mind, the crypto space became bullish on Dogecoin as soon as it was confirmed that Musk will be taking over Twitter. A rally like this is usually due to investors buying a cryptocurrency, thus driving the price up. Of course, Musk has previously tweeted multiple times regarding Dogecoin, though not always with Twitter in mind.

Should You Look Into Buying Doge?

Dogecoin is currently the eigth largest cryptocurrency by market capitalization. Being among the top ten cryptocurrencies, some people have argued that the asset has grown too big for a meme coin with little or no use case, even giving more reasons why it may never succeed.

This narrative may be about to change though, as Dogecoin now has a number of use cases, thanks to Musk. First, he pushed Tesla to accept Dogecoin payments, which was one of the biggest developments in the history of Dogecoin.

Of course, many other companies that accept the meme coin have no links with Musk, but the role of his influence cannot be denied. Now that Twitter is under his control, it is likely that Dogecoin will have even more use cases, which could give it legitimate reasons to grow, other than just his influence.

With such potentials for growth, it may be time to look into buying Dogecoin again. Investors are already showing optimism in the meme coin as is evident by the recent pump.

Dogecoin was created as a joke cryptocurrency in 2013 as the first meme coin, but there are many other dog-inspired cryptocurrencies apart from Dogecoin.

Currently the biggest meme coin by market cap, Dogecoin had mostly gone unnoticed until Musk took interest in it and started shilling it, making it rally several times, even hitting rocketing up more than 1,000% in value during the 2021 bullrun.

He hasn’t relented from supporting Dogecoin, and seems determined to support it in any way he can. With the takeover of Twitter during the current crypto bear market, Musk may position Dogecoin for another big move in the next bull market with the adoption for premium Twitter payments.

The possibilities are endless for this meme coin, because Musk may create other use cases for it on Twitter such as tipping, or payment for ads, which will potentially fuel another phase of growth for the coin. Still, there is no guarantee Doge will ever reach the fabled $1 mark, as there are simply so many Doge in circulation.

Is It Time to Invest In Doge?

The recent pump may just be the beginning of bigger things for Dogecoin, and we may be at the beginning of another big move for the biggest meme coin. Like every other cryptocurrncy, the bear market crahsed the price to $0.06, but now is cooling off at $0.118 after hitting a high of $0.15 in the sudden pump.

This is still a far cry from the all-time high of almost $0.6 it hit in 2021, but if Musk’s idea of using Dogecoin on Twitter is implemented, the coin may easily reclaim and even surpass the all-time high in the next bullrun. As ever, you should never invest more than you can afford to lose, and there is never any clear indication that a cryptocurrency will rise in price—even if Elon Musk backs it!

​The information on this website does not constitute financial advice, investment advice, or trading advice, and should not be considered as such. MakeUseOf does not advise on any trading or investing matters and does not advise that any particular cryptocurrency should be bought or sold. Always conduct your own due diligence and consult a licensed financial adviser for investment advice. 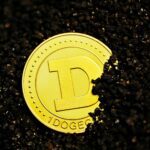 Will Dogecoin Ever Reach $1? Can It Go Beyond? 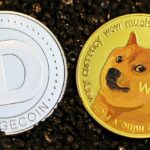 How Many Dogecoins Are There in Circulation and Who Holds the Most? 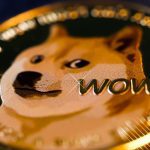 What Is the Best App to Buy Dogecoin?
Share 0 FacebookTwitterPinterestLinkedinRedditEmail

GRANDMA VS ME || Best Granny’s Hacks
28 mins ago
UVA football players killed in shooting receive posthumous degrees
45 mins ago
How will Indonesia’s ban on sex outside marriage impact tourists?
46 mins ago