Park These Recalled Kia SUVs Outside Because of Fire Risk 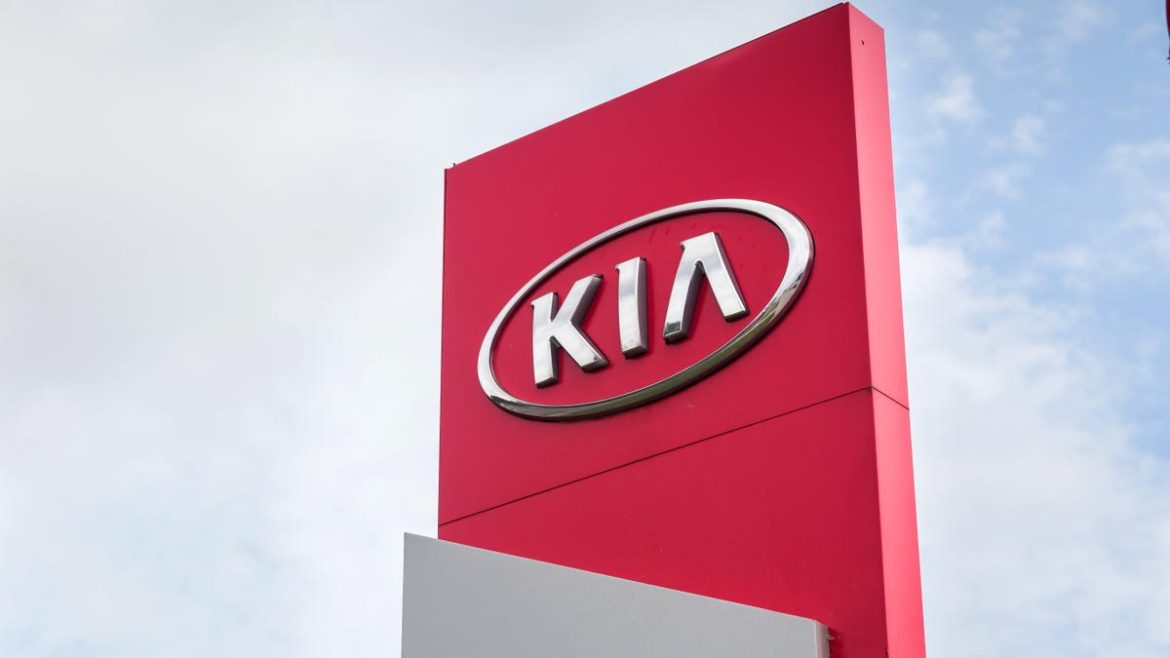 Korean automaker Kia will recall about 71,000 older 2008 and 2009 Sportage SUV vehicle models in the United States again for continued potential fire risks and advises owners to park the car outside of their homes until repairs are complete, according to a report from the National Highway Traffic Safety Administration (NHTSA).

The same year and model SUV had a recall that appeared to have been addressed back in 2016 for water potentially leaking into the Hydraulic Electronic Control Unit (HECU) and causing a short circuit and catching fire. Now, those same recalled cars are being recalled for a potential engine compartment fire originating from the same piece, the HECU, while parked or driving.

Kia has had eight reported vehicle fires and 15 localized melting or heat incidents since 2017 for the Sportage model that had already been through the 2016 recall, according to a report from Reuters. Kia reports to have had no fatalities, injuries, or crashes due to the HECU catching on fire.

What should you do if your Kia is recalled?

The NHTSA recommends drivers to keep these vehicles outside of structures and away from other vehicles or anything that might potentially catch on fire until they are able to take the car to be repaired. According to the NHTSA, the remedy is still “under development.” Owners who are affected by the recall should expect a mail notification by Dec. 20, 2022.

If you have questions, you can contact the Kia customer service at 1-800-333-4542. Kia’s number for this recall is SC253. Another option is to call the National Highway Traffic Safety Administration Vehicle Safety Hotline at 1-888-327-4236, or go to www.nhtsa.gov.

Owners can also check if their Kia Sportage is affected by the recall by entering their 17-digit Vehicle Identification Number in the NHTSA website.

How to Delete Your Shazam Account on Mobile and Desktop

You’re Doing Winter Recycling All Wrong
13 mins ago
Jennifer Lopez Reveals Her Favorite Song From “This Is Me…...
51 mins ago
5 French bulldogs stolen from Texas apartment by masked robbers
59 mins ago