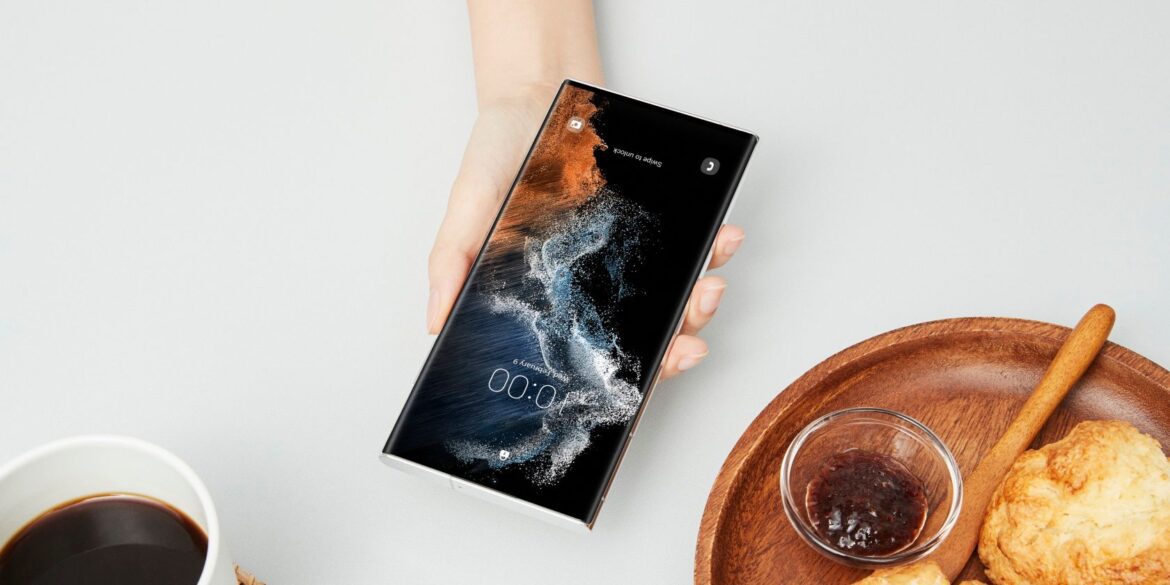 Fancy trying out Android 13 on your Samsung Galaxy phone before anyone else? The One UI 5 beta program has now begun for the S22 range.

Samsung has begun rolling out the One UI 5 beta ahead of its upcoming Unpacked event to registered users with Galaxy S22 devices.

The update contains Android 13 along with all of Samsung’s own enhancements to its One UI custom skin. The rollout has begun in Germany initially, with more locations (including the US and more European countries) and devices expected to follow.

Samsung hasn’t yet officially detailed what’s in One UI 5—we can expect more news on that during the company’s Unpacked event on August 10. However, various leaks have revealed some of the things that we can expect to see, including:

On top of that, you’ll get all the new features in Android 13. The final beta of that has been out for a few weeks for Pixel devices. Android 13 had been expected to launch in August, although it’s now thought that it may be pushed back to September to allow for some final bug fixes.

One UI 5 has been touted for an October launch. The S22 range is likely to be first in line, while Samsung’s impressive update policy means that flagship phones as far back as the S20 will get it, along with various mid-rangers like the A52.

If you fancy trying out One UI 5, you can enroll in the beta program through the Samsung Members app. The current beta is a 2.5GB download and comes with the August 2022 security patch.

As always, take care if you do install it, as beta versions can contain some pretty major bugs. You will be able to roll back to One UI 4.1 if you wish, although you’ll have to wipe your phone in the process. So make sure you’ve backed up your device first.

The First of Many Updates

Beta software is a good way to get an early look at the next version of Android. Samsung’s One UI beta joins the one available for the Pixel phones as well as the upcoming OxygenOS 13 beta for OnePlus phones. Other manufacturers may follow as well.

But if you don’t want to take the leap right now, you can of course wait. If you bought your phone within the last couple of years, there’s a good chance your device will be seeing an official Android 13 release before too long.

Why Not Grate an Apple Into Your Overnight Oats?

How to Choose the Best Lens for Portrait Photography