Home » Save Up to $200 on Gaming Gear, Keyboards, and More
Craft

Save Up to $200 on Gaming Gear, Keyboards, and More 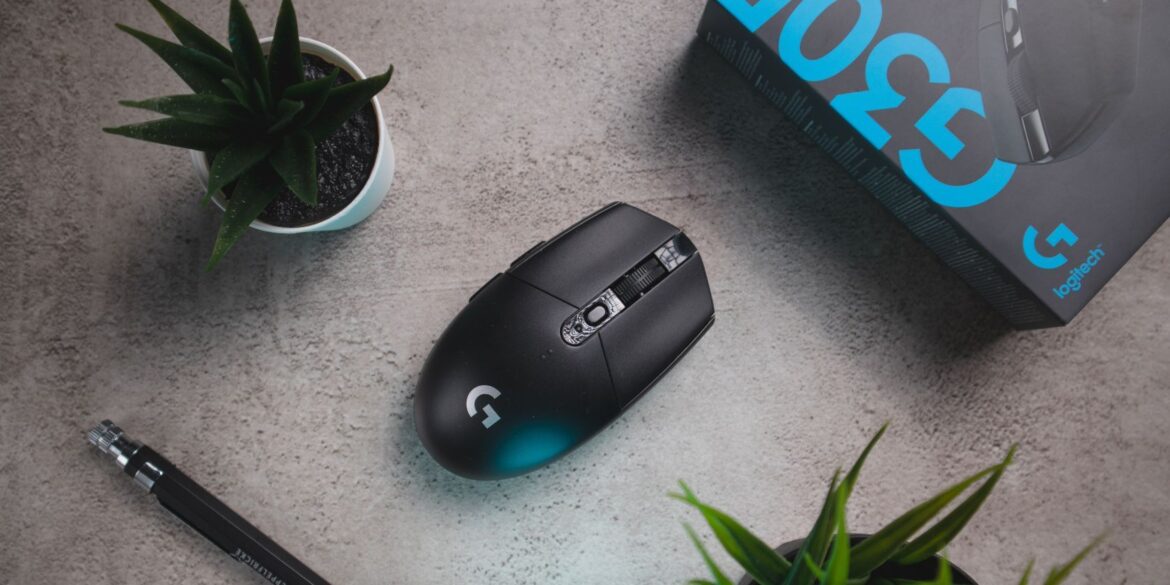 Logitech deals are up for Prime Day and you’re going to love these massive discounts.

Prime Day is here and we’ve set our eye on some really cool Logitech products to use during our next gaming session. They’re awesome enough to use even when we’re not gaming, to be fair, and they’ll fit right in on our office desks too!

We went ahead and selected a bunch of cool gadgets from Logitech, including headsets, keyboards, mice, and webcams. There are even a few iPad keyboard cases in there with some great prices.

Amazon’s Prime Day takes place on July 12th and 13th this year, so these are the only two days you can grab your favorite Logitech products with such great prices. Let’s see what they have to offer.

If you’re going to buy anything with a discount during Prime Day, you need to have an Amazon Prime subscription. This doesn’t cost a lot, but it can bring you access to a ton of content, as well as other perks, like quick delivery and the Prime Day deals. Plus, you can try out the service for 30 days.

Get Logitech Gear With a Discount

This Prime Day, we’ve checked the Logitech deals and managed to find quite a few great ones in there. The Logitech G PRO X headset is one of the standouts, going up for $149.99, down from $229.99! With a near-perfect score on Amazon and nearly 7,000 reviews, it’s fair to say that these headphones aren’t just great to listen to music with, but they’re also super comfortable. They also work with PlayStation 4 and 5, as well as Nintendo Switch, so that’s pretty awesome.

For those who love driving games, the Logitech G Dual-Motor G29 Gaming Racing Wheel is off by $200! That’s a massive save for this stellar accessory for all PS4 and PS5 players. The racing wheel allows for better car control and a realistic racing simulator.

Don’t Miss Our on Logitech for Prime Day

Prime Day only lasts for a couple of days, so if you want to get a keyboard and a new mouse, maybe grab a new headset and some gaming gear, Logitech’s many deals are here for you.

Everything We Know About Nothing’s ‘Phone 1’

How to Get Started With Meta’s Quest Browser