Home » Should You Use a Credit Union for a Mortgage? The Pros and Cons
Craft

Should You Use a Credit Union for a Mortgage? The Pros and Cons 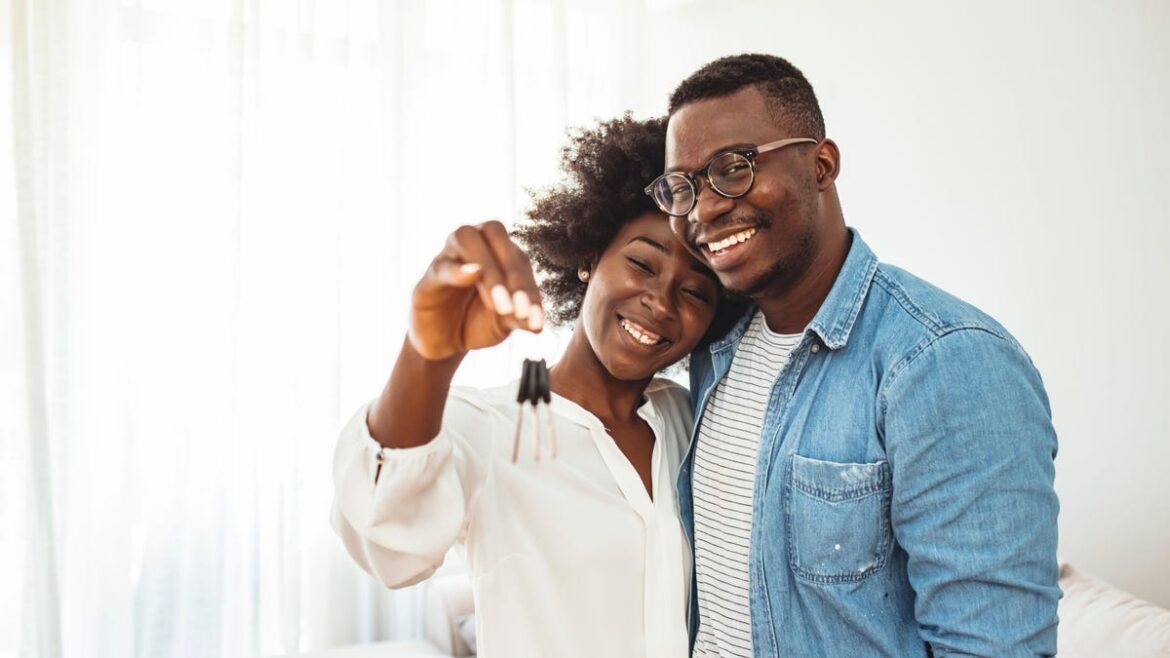 In 2021, buying a house felt like war. In 2022, it’s hell. Though the madness of last year—when the pandemic sales boom coupled with record low mortgage rates led to massive price spikes and cutthroat competition among buyers—has eased somewhat, inventory is still historically low and prices are still elevated (if dropping slightly in some markets). As a buyer, that sounds like good news, except the reason the market is cooling also sucks: Interest rates are climbing at a nigh-unprecedented pace. Now more than ever, getting a good rate can spell the difference between owning a home and toughing it out in an apartment for another year.

Most people default to going to their bank for a mortgage because it’s the easiest choice, and banks are happy to loan you the money and have a whole staff of people dedicated to figuring out how to give it to you. But that doesn’t mean they’re the best option. Your lender is going to make a lot of money off of you, so you should treat getting a mortgage like buying a car, and shop around. And if you’re shopping for a mortgage, you definitely shouldn’t sleep on credit unions.

A credit union is a financial cooperative owned by its members. There are very large credit unions owned and operated by thousands of people or even corporations, and there are much smaller credit unions created by an organization or group of individuals. Credit unions typically offer many of the same services as banks, including savings and checking accounts, ATM cards and locations, auto loans…and mortgages.

Something people sometimes lose sight of is the fact that most banks are for-profit entities, which means it is in their best interest to make sure your mortgage makes them money. A credit union, on the other hand, is a non-profit financial cooperative that gives profits back to its members via (generally) higher interest rates on savings and lower fee structures. That means that a credit union might be a better option for any financial need—including a home mortgage—because they are more concerned with your deal not losing them money, a crucial difference.

There are a lot of solid reasons to consider a credit union for your home loan:

There are a lot of positives in terms of using a credit union for your home mortgage, but that doesn’t mean they’re always the right choice. There are some downsides:

When you take on a mortgage you’re probably taking on the biggest debt of your life, so it behooves you to look at every possible option. Credit unions may not be the best choice for everyone, but you owe it to yourself to investigate before you sign your name to the contract (about 40 times).