Snapchat Introduces Its Own Take on BeReal With “Dual Camera” Feature 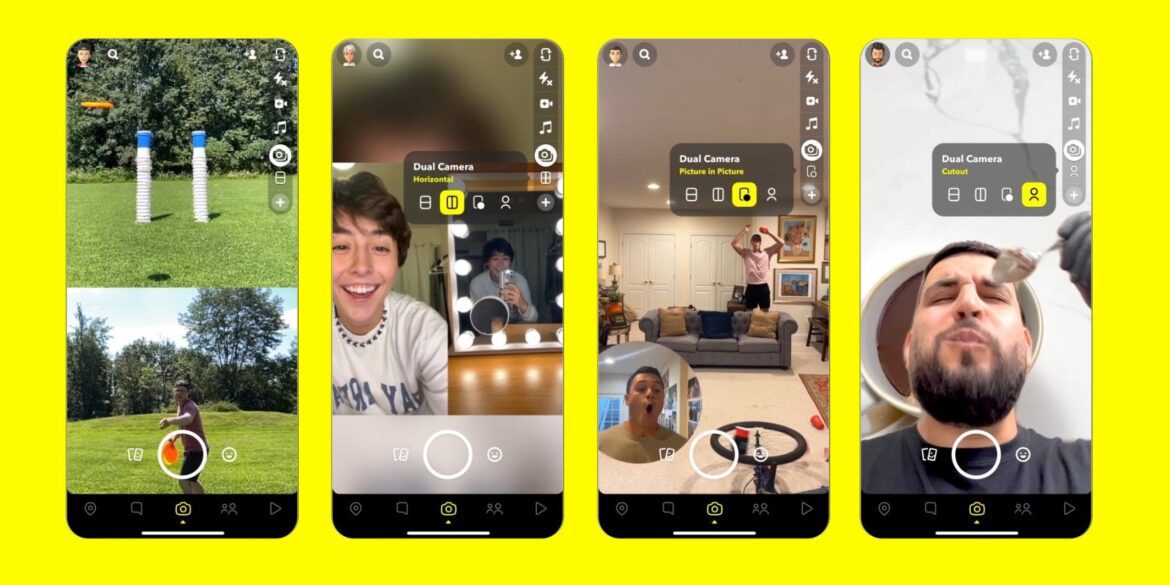 BeReal has been copied by yet another competitor, with Snapchat introducing Dual Camera. But Snapchat has introduced its own spin on the feature.

It looks like Instagram isn’t the only social media company taking inspiration from BeReal’s success, with Snapchat announcing a new Dual Camera feature. The camera feature has been popularized by BeReal, with competitors imitating some of the app’s most notable features.

Just like the BeReal feature, Dual Camera on Snapchat lets you capture content that includes two perspectives: one from your front camera and one from your rear camera. Snapchat announced the rollout of the feature in a post on the Snap Newsroom. Snap’s Dual Camera feature rolls out globally on iOS from 29 August and will come to Android at a later date.

The feature was first hinted at in the introduction of Director Mode on Snapchat. But with the Dual Camera launch, Snapchat has incorporated its own take on the format.

Snapchat’s Dual Camera feature has four layouts for users to use. These include Vertical, Horizontal, Picture in Picture, and Cutout. The Vertical layout stacks one image on top of the other, while the Horizontal layout places them next to each other.

Users will be able to flip between which camera is used for the primary view and secondary view. You can also capture both images and video with the feature.

The company is encouraging users to get creative with the feature and its other Snap Camera tools. The update comes on the heels of Instagram also introducing its own Dual mode, along with tests of a Candid Challenges feature for Instagram users.

Snapchat Adds Its Own Spin on BeReal’s USP

While Dual Camera is definitely inspired by BeReal, it does add its own Snapchat flavor to the feature. We’ll have to see whether Snapchat follows in Instagram’s footsteps and tests other BeReal-inspired features in the coming weeks and months. 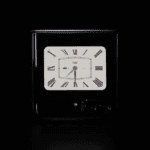 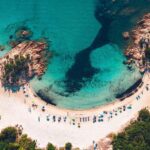 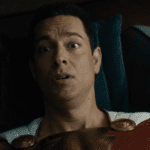 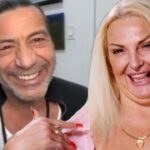 How to End an Annoying Conversation Without Being Rude

Queen Elizabeth and Prince Philip Through The Years ❤️ #shorts
38 seconds ago
The 6 Best Authenticator Apps for 2FA and Other Enhanced...
10 mins ago
James Earl Jones lets AI take over the voice of...
14 mins ago