Home Craft Tesla Is Recalling 40,000 Cars In Its 17th Recall of the Year
Craft 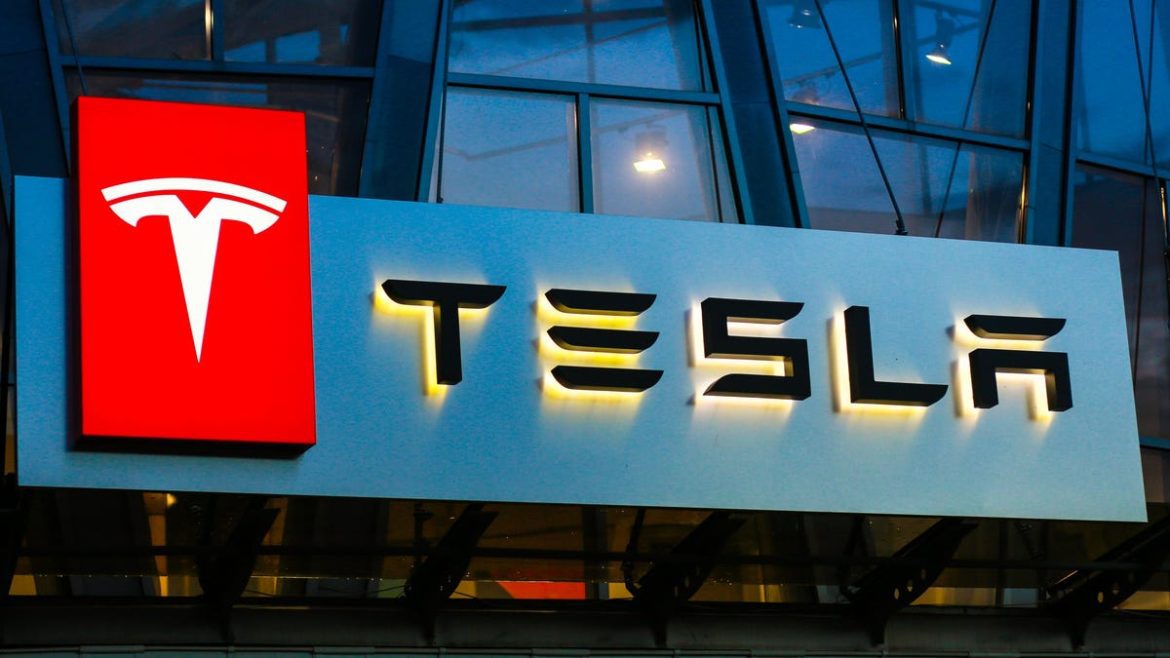 Just two days before Elon Musk took over Twitter, his company Tesla voluntarily made its 17th recall of the year, reaching 3.4 million vehicles recalled according to a report from Yahoo News, beating their previous record of 11 recalls from 2021.

The new recall of over 40,000 cars in the U.S. over a potential of loss of power-steering assist comes at an inopportune time for the billionaire entrepreneur as he manages multiple companies, lawsuits, and a falling stock for Tesla.

According to Elon Musk’s electric-car manufacturer, the affected cars have problems with their power-steering assist system when driving on rough roads or after hitting a pothole. The issue would leave drivers without the assistance to move the steering wheel with the help of the electric technology, forcing drivers to use a lot of force to move the steering wheel and increasing the likelihood of crashes, according to the National Highway Traffic Safety Administration (NHTSA).

The problem began when Tesla rolled out an update for a new calibration value for their electronic power assist steering system only to have alerts about the update a week later, according to the NHTSA.

Tesla has released a firmware update to recalibrate the issue already. According to Tesla, 97% of the recalled vehicles had an update installed that addressed the issue. There have been no official reports of injury linked to the potential loss of steering assistance.

Which Tesla cars are affected?

There have been 314 vehicle alerts issued in the U.S. that may relate to the vehicle for the Model S and Model X vehicles from 2017 to 2021. Tesla will send owners affected by the recall notices by mail on December 31, 2022.

What to do if your car is recalled

You Should Be Butter-Frying Your Unbaked Granola

How to Sign Out of Netflix on All Your Devices

Are CAPTCHAs Important? Here’s What You Need to Know