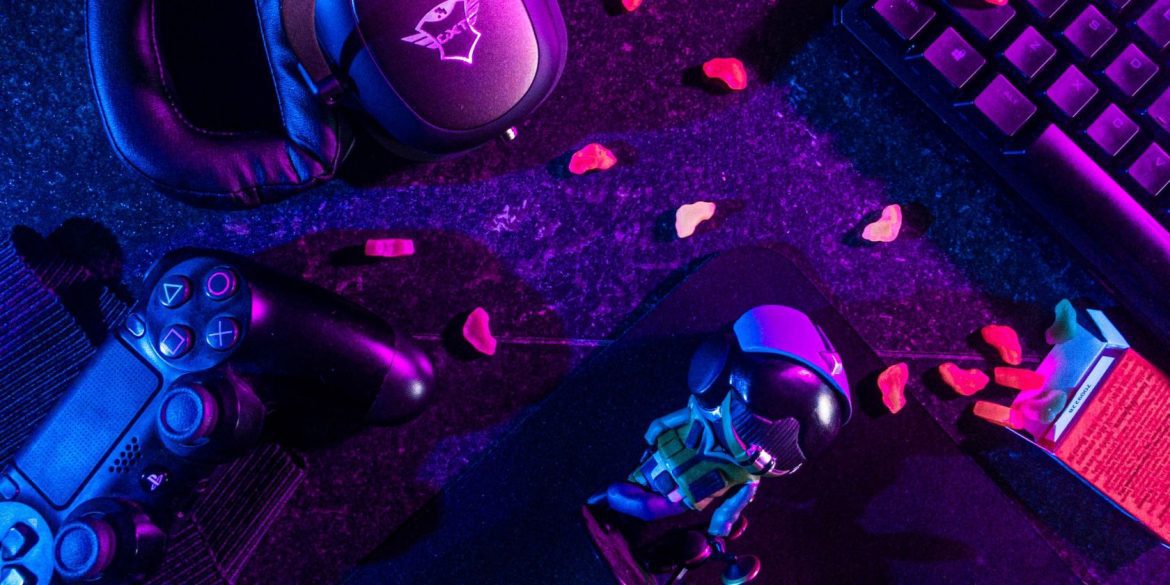 While Twitch started as a platform for streaming games, many streamers built a following with their personalities instead. In fact, most of the top Twitch streamers are best known for how they interact with their audience or how they react to content.

If you’re interested in finding the best Twitch streamers to watch, look no further. Keep reading for a variety pack of the most popular streamers.

Pokimane sits at the top of the list of top female Twitch streamers, with over 9 million followers. She first climbed in popularity while streaming League of Legends and even landed an appearance in a trailer for a new game mode.

She’s known for frequently interacting with her audience, evolving her content over time, and becoming what is commonly referred to as a variety streamer. If you jump into one of her streams, you’ll likely find her playing titles like Among Us, Overwatch 2, and Fortnite.

iiTzTimmy is a content creator focused on pro play in first-person shooters like Valorant and Apex Legends. His most popular content involves rank play, where he aims to rank up from bronze to the highest rank in one stream. Some of these streams can last up to 24 hours.

He’s a Red Bull athlete, participates in high-level play in ALGS, plays matches with celebrities like Post Malone, and knows how to entertain his audience. If you jump into one of his streams, he’ll probably be pranking his chat with fake flicks, pretending he’s using an aimbot.

Asmongold is one of the top streamers on Twitch and is best known for his seemingly transparent nature with his audience. While many start watching him for his dedication to the MMO genre, most stick around to hear what he has to say.

While some of his statements might rock the boat a bit, his audience seems to love him for his honesty and outspoken personality. After creating content on the web for over a decade, he now averages 190,000 views per stream.

If you tune in, you’ll most likely find him playing one of the latest MMOs, providing constructive criticism for some of the best free MMOs, or reacting to videos, as he’s known for being a variety streamer. Asmongold’s chat is also one of the more entertaining ones on the platform. He currently mostly streams on his alternate account, known as zackrawrr.

Limmy is usually streaming in the Just Chatting category making his viewers laugh with his hilarious antics. He’s a Scottish comedian and actor that’s brought an amazing personality to Twitch.

His accent, of which he’s proud, can often be the butt of quite a few jokes while streaming. One such example involves Limmy’s stream clip on the pronunciation of “train,” where he claims it’s appropriately pronounced with his accent, and everyone else is wrong.

If you jump into one of his streams, you’ll most likely find him reacting to content while laughing with his viewers.

Betar, better known as TimTheTatMan, is a self-proclaimed gamer, nerd, and geek, that started streaming on Twitch in 2012. Some of the titles he’s played include CS: GO, World of Warcraft, and Overwatch. He’s made it to the top 50 most-followed channels list on multiple occasions.

He skyrocketed in popularity in 2017 when he started streaming Fortnite. His participation in the 2018 Fortnite Celebrity Pro-Am solidified his spot in the world of streamers. He was declared the Fan Favorite Male Streamer of the year after teaming up with Mack Wilds for the Pro-Am event.

If you jump into one of his streams, you’ll most likely find him racking up points in Call of Duty Warzone and engaging in banter with streamers like DrDisrespect.

loltyler1 is a League of Legends streamer that dabbles in a few other titles, like Overwatch 2. He started his streaming journey participating in League of Legends competitive play, one of the most popular MOBA titles out there.

loltyler1 is known, in part, for his redemption arc after a few hiccups during his career. After turning to other games, like PlayerUnkown’s Battlegrounds, in the interim, Riot lifted a ban on his main account. Only a few years after his return to the game, he earned the highest rank in all roles in League of Legends.

If you jump into one of his streams, you’ll most likely find him playing competitive matches in League of Legends, interacting with chat, and reacting to the plethora of memes centered around him on the internet.

hJune is a variety streamer that grew in popularity while broadcasting Valorant matches and Rust gameplay. He attracted many eyes while helping BaboAbe with the OTV and Friends Rust server after they’d suffered DDoS attacks.

He solidified his presence in the Rust community after hosting and providing commentary for events in the game. It was enough to have the Rust development team join in on the fun. He’s also well-known for engaging with his audience.

If you jump into one of his streams, you’ll most likely find him “speedrunning dome,” hosting a Q&A, or dabbling in titles like Scum and Valorant. He also finds interesting ways to use Twitch points for his viewers!

sean_gatz is a unique addition to the long list of top Twitch streamers you can watch right now. He frequently engages with his chat and plays some of the most popular games to stream on Twitch at the moment.

His is a special story, though. Shortly after going viral for his craftsmanship as a contractor, he lost his position. His parents paid him to do the work, but after showing some of it on TikTok, they removed him. Now he’s set on building a social media presence and redirecting into it as a new career.

If you jump into one of his streams, you’ll most likely find him streaming games like Dead by Daylight and Red Dead Redemption 2 or cracking jokes and answering live calls from his viewers.

Richard Blevins, also known as Ninja, found incredible success while playing and streaming Fortnite. At the time of writing, he’s still the most followed Twitch streamer. He started his career with Halo 3 professional play.

Over time, he found success in games like PlayerUnknown’s Battlegrounds. After he transitioned into Fortnite, however, he skyrocketed in popularity and became the most followed gamer on the web.

After some time and a few complicated happenings with Twitch and Mixer, he started streaming on multiple platforms. These include Twitch, Youtube, Instagram, Facebook, and even TikTok.

If you jump into one of his streams, you’ll find him collecting “W’s” on Fortnite and testing out titles like He-Man Of The Universe.

Shroud is a retired professional CS:GO player. He continued his streaming journey on Mixer and Twitch, eventually amassing around 10 million followers on the latter platform, making him the 7th most-followed creator on the platform.

His claim to fame is tied to his skill in the first-person shooter genre. Whether he’s playing Fortnite, Overwatch 2, Valorant, Modern Warfare 2, or CS:GO, he’s considered one of the best.

Whether you enjoy watching playthroughs, competitive play, or reaction content, this list has you covered. You’re sure to have a great time with any of these top Twitch streamers.

Before jumping in, did you know that not all browsers are built for top-notch Twitch streaming performance? You might consider checking which browser would work best for you. 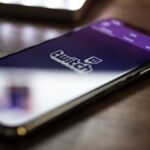 How to Get Started With the Twitch Ads Incentive Program 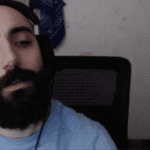 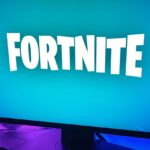 Is Your Voice Chat Not Working on Fortnite for Windows? Try These Fixes
Share 0 FacebookTwitterPinterestLinkedinRedditEmail

A Beginner’s Guide to Buying Your First Gaming PC