Home » The 3 Biggest Improvements to the Fitbit Inspire 3
Craft

The 3 Biggest Improvements to the Fitbit Inspire 3 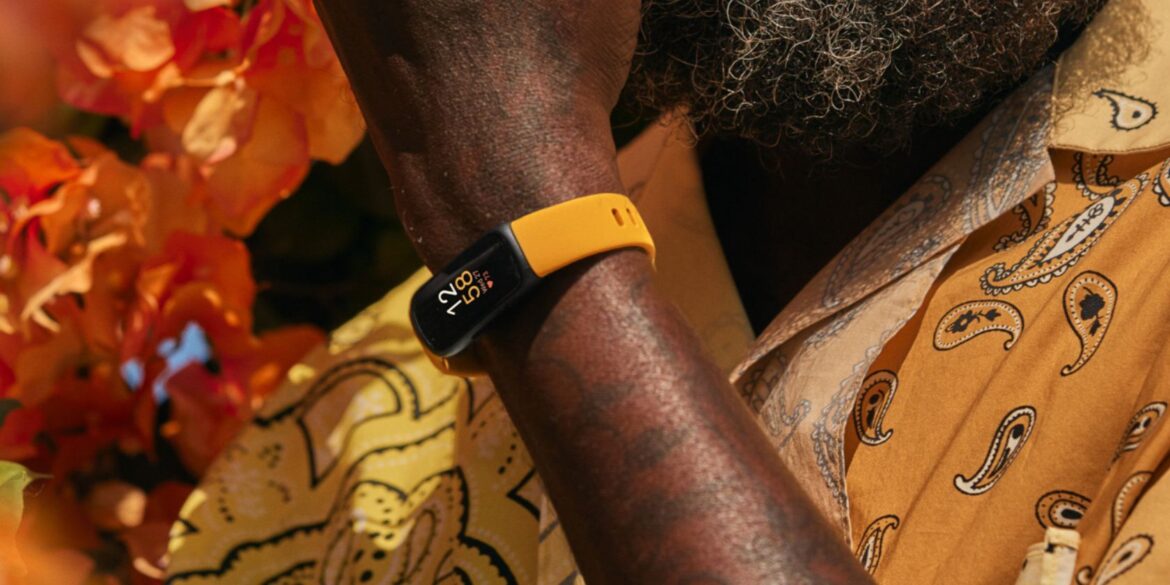 Fitbit’s Inspire series has been one of the go-to options when shopping for a budget fitness tracker. The Fitbit Inspire 2 debuted in September 2020. And in September 2022, Fitbit launched the follow-up to its entry-level fitness and health tracking device, dubbed Inspire 3, as another entry in the competitive wearable fitness tracker space.

The exterior design is the first notable change to the Fitbit Inspire 3 compared to its predecessor. The Inspire 3 is thin and light but broader and longer. It has a more refined look than the Inspire 2, whose bands looked oversize due to the shape of the device. On the Inspire 3, the band runs flush with the screen of the tracker, which looks more elegant.

With the Inspire 3, it’s evident that Fitbit took notes from the stylish design of its Fitbit Luxe lineup. As a result, you no longer need to pay more to get the looks of the Luxe device.

The Inspire 3 is the first device in the entry-level Inspire series with a color screen, making it more competitive with other entry-level fitness trackers under $100, like the Xiaomi Mi Band series. That colored display replaces the monochrome display on the Inspire 2 while still promising the same 10-day battery life.

Better yet, the company didn’t hold out on adding always-on display support to complete the package. An always-on display is excellent when you’re working out since you won’t need to wake up the screen and break your workflow just to check your progress—a glance is all you need.

On the tacking side of things, the biggest upgrade is the inclusion of red and infrared sensors for blood oxygen (SpO2) monitoring support. SpO2 measures the level of oxygen in your blood relative to the maximum carrying capacity. Typically, the normal levels are considered to be between 95% and 100%. This metric is important as lower than ideal levels (known as hypoxemia) can lead to different symptoms like headaches and breathing difficulties.

Thanks to the Inspire 3, you no longer have to pay more when picking the best Fitbit model just to monitor the oxygen level in your blood. SpO2 monitoring makes the Inspire 3 a more robust fitness tracker which does more than track your sleep, heart rate, and physical activity.

It’s evident that the ability to track many health and activity metrics is one of the critical factors that make fitness trackers worth buying.

Should You Upgrade to the Fitbit Inspire 3?

If you’re coming from the Inspire 2, the Inspire 3 is a substantial upgrade. Fitbit has not only changed the exterior but has also added two key tracking capabilities that you’ll appreciate.

Plus, it now includes a more prominent color display, making it a competitor to some smartwatches. It can update you with notifications from your phone when nearby, and it can also help you find it in case you misplace it. Considering the Inspire 3 still retails at the same price as its predecessor, upgrading is a no-brainer. 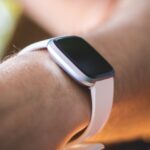 What Is the Newest Fitbit? 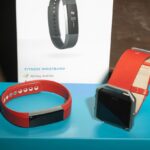 Should You Buy a Fitbit? 7 Questions to Ask Yourself Before You Do 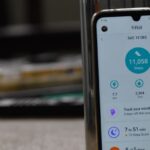 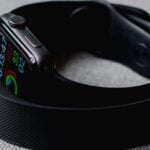 What Is a Fitbit and How Does It Work?
Share 0 FacebookTwitterPinterestLinkedinRedditEmail

Why Kate Hudson Isn’t Trying to Emulate Mom Goldie Hawn’s...
12 mins ago
Comme des Garçons and Co. Show Everyone What They’ve Been...
14 mins ago
Colorado man who allegedly tried to kidnap girl turned in...
15 mins ago