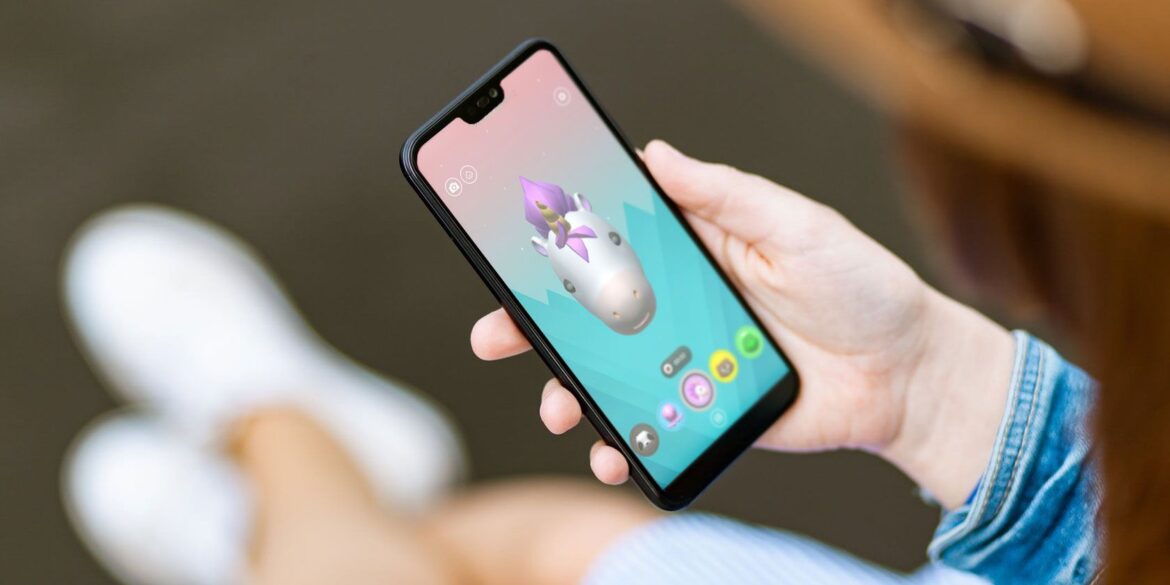 Do you have an Android phone and enviously watch your iPhone-owning friends send custom emojis of their faces? This is called Memoji, and there are ways to get a similar feature on Android.

We’re going to show you different methods and apps to get Memoji on Android.

Memoji is the name of Apple’s iPhone feature that lets you create an emoji that looks like you. You can build your likeness from different categories like hairstyle, eyes, head shape, and so on. This becomes your Memoji.

You can then send this Memoji in iMessage to amuse friends and family. Memoji also makes use of the iPhone’s True Depth camera to become animated and match your expression and mouth movements.

It isn’t possible to get an exact replication of Memoji for Android, but these are the methods that will get you close. If you have an iPhone, check out our guide on how to create and use Memoji.

You might be familiar with Bitmoji if you use Snapchat, since the same company owns both apps. It lets you create a full-body cartoon avatar. Interestingly, Google’s keyboard Gboard used to offer its own Memoji alternative, but that got scrapped; now it just directs you to install Bitmoji.

You can scan your face and Bitmoji will automatically create your likeness. Alternatively, try building your character from scratch. Once done, you can then choose your clothes and see your avatar in all sorts of different situations.

Bitmoji integrates directly into Snapchat, of course, but a handy feature is that it also appears on Gboard’s Stickers tab. This means you don’t have to keep switching into the app while messaging—just send your Bitmoji like you would any other sticker.

For more information on Bitmoji, check out our guide to Bitmoji and how to create your own.

If you own a Samsung device, you should have access to the AR Emoji feature which lets you create a cartoon figure in your likeness. It’s available on most Samsung phones—if you own a more modern device, like the Galaxy S22, the functionality is far more advanced thanks to the AR Zone app.

The way to set it up depends on your phone model. For older Samsung devices, the steps are likely to be as follows:

For newer Samsung devices that have the AR Zone app:

To share your creation with others in messaging apps, select the sticker icon from the Samsung keyboard.

MojiPop is an app that turns your face into a hand-drawn styled cartoon and then applies it to loads of scenes and stickers. If you’ve wondered how you’d look sitting on top of a planet, dancing with a cat, or in a famous painting, MojiPop makes it a reality.

The stickers are plentiful and all animated, based around themes like friends, travel, love, and seasonal activities like Halloween. Some content is locked behind a paywall, but there’s more than enough free content to play around with.

You can create up to three different emoji avatars. Some stickers include multiple people, so these other avatars will crop up there. This means you could send stickers to your friends that include both you and them.

MojiPop has its own keyboard, which makes using the stickers in other apps a breeze, but it’s not worth using. Instead, you can share the emoji directly from the app itself, sending it straight into your gallery or other apps like WhatsApp and Facebook.

EMOJI Face Recorder is the equivalent of the iPhone’s Animoji feature. It doesn’t let you turn your own face into an emoji like Memoji, but we’re including it here as an alternative.

Instead, this app lets you select from a variety of fun creatures and emojis—like a unicorn or the sunglasses emoji—and then mimics your face movement. Just start emoting and it will copy you. You can also change the background color of your recording. For example, you might have your octopus face floating in space.

The face tracking is a bit hit-and-miss. While it does move with your head and mouth, some finer movement (like blinking) isn’t accurate. Nonetheless, it’s still good for a bit of fun.

Create Your Memoji on iPhone for Use on Android

These apps aren’t exactly the same as Memoji, but they offer a similar experience. However, if they don’t cut the mustard and you want fully fledged Memoji on Android, there is a workaround using WhatsApp.

You will need to use someone else’s iPhone to create Memoji in your likeness. Then, send them to yourself on WhatsApp. Tap each Memoji sticker and select Add to favorites.

These Memoji will then be available to send to anyone from your WhatsApp stickers. You can’t use them easily in other messaging apps, or customize them without going back to the iPhone, but it’s decent enough. It’s one of the many great WhatsApp tips and tricks.

To use the Memoji in WhatsApp, tap the smiling face icon to the left of the message field. Next, select the sticker icon at the bottom. Then select the top star icon to switch to your favorites. Finally, tap the Memoji sticker that you want.

Don’t Forget About the Wealth of Standard Emojis

Hopefully you’ve found a method that you like to create an emoji of yourself. Now you can get sending your Memoji to everyone on your contacts list!

Of course, alongside your new Memoji, all the standard emojis will still be available to you to use—and these grow all the time as more get added to Unicode. 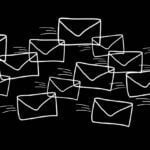 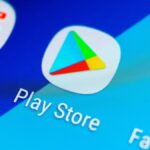 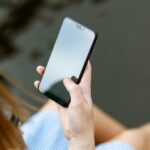 How to Use Encrypted Passwords in Shell Scripts on Linux

The FDA Finally Has a Definition for ‘Healthy’ Food

You Don’t Even Realize These Products Have Lifetime Warranties

How to Remap Your Xbox One Controller Buttons

Debate: What does the Italian election result mean for the...
4 mins ago
King Charles Likely Had Private Meeting With Harry and Meghan...
13 mins ago
How to Use Encrypted Passwords in Shell Scripts on Linux
34 mins ago