Home Craft The 5 Best EVs Coming Out in 2023
Craft 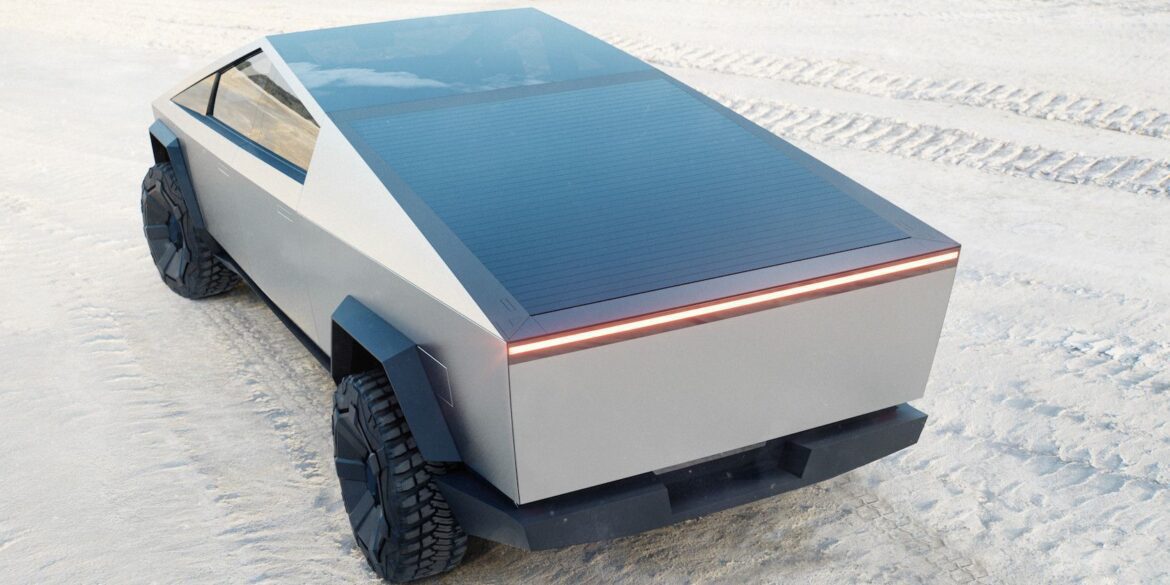 The current crop of electric vehicles is very enticing. Vehicles like the Rivian R1T, and the Lucid Air, have proven that electric vehicles can be both utilitarian and extremely fun. Not only this, but these vehicles are packing more range than ever before.

Regardless, progress doesn’t wait for anyone, and the new crop of EVs promises to be even better. If the current trend in EV sales is any indication, 2023 promises to be a huge year for EVs. Read on to explore the most exciting electric vehicles coming out in 2023!

The Sapphire is probably the most exciting EV set for launch in 2023, especially because it might just start an all-out performance war between Lucid and Tesla. The Lucid Air Sapphire is targeting the Model S Plaid, and not only this, it’s out to destroy it. The Sapphire is a Lucid Air taken to the absolute edge of lunacy (and the Lucid Air was already a performance beast in certain configurations).

If you need more proof, just look at the numbers for this ridiculous performance EV. First, the Lucid Air Sapphire features a tri-motor AWD system. But that’s about it for similarity. The rest is all Sapphire. Sub two second 0-60 mph time? Check. Quarter mile time less than nine seconds? Check. The craziest thing is the way Lucid is describing the Sapphire as if the Model S Plaid didn’t exist.

The press release on Lucid calls the Sapphire the “world’s first fully electric luxury super-sports sedan,” which is wild. Clearly, Lucid knows what they’re doing, and stirring the pot like this is extremely petty but also very fun. Imagine how confident they must be in their product to completely ignore the existence of the current fastest production EV sedan.

According to the same press release, you can expect the Lucid Air Sapphire to launch during the first half of 2023.

The Silverado EV also features a towing capacity of 10k lbs, which is good but not amazing considering what Rivian is doing with the super-advanced R1T. The Rivian R1T can tow up to 11k pounds, more than the Silverado. In the world of pickup truck stat wars, more is all that matters.

The Silverado RST also promises up to 400 miles of range on a single charge, which is quite impressive, especially for a vehicle of this size. The Silverado has a feature reminiscent of Rivian’s Gear Tunnel. The Silverado can extend the length of its bed by opening up the division of the cabin and the bed through a foldable door (also completely removable by the looks of it). This feature, called a Multi-Flex Midgate with Pass-Through, is actually very useful and will expand the already gargantuan space the Silverado EV offers. The feature might even be more practical than what Rivian offers with the Gear Tunnel.

According to Chevrolet’s website, the 2024 model year Silverado EV will be available during the Fall of 2023.

The Chevy Blazer EV will be available in summer 2023. This truck looks amazing from a styling perspective. The best way to describe the looks is to say that it resembles a Mach-E but with a sportier body kit. Regardless, the look works on the Blazer. It’s nice to see EVs that don’t immediately resemble the stereotypical EV.

If you think this will be a boring Chevrolet SUV, you’re definitely in the wrong. A quick look at the stats for the SS model reveals that the estimated acceleration from 0-60 mph will be somewhere under 4 seconds. That’s immensely quick, especially for a decent-size SUV. The Blazer EV should sell very well, especially considering that SUVs generally sell like hotcakes. Add in the fact that EVs are all the rage, and this is a good combination.

The Blazer EV will start at around $44,995, according to Chevrolet.

The Cybertruck is the biggest meme in the EV pickup truck world. All of Tesla’s competitors beat Cybertruck to market, and with very good product offerings. The Rivian R1T has stolen much of the Cybertruck’s mojo, but the quirky pickup from Tesla shouldn’t be discounted. If the Cybertruck does debut in 2023, the truck will be something special.

At Tesla’s annual shareholder meeting (see the video below) at the company’s new Gigafactory in Austin, TX, Musk promised a mid-2023 launch for the Tesla Cybertruck while stating that production would begin at the Austin factory.

The truck is going to be produced from this factory in the middle of next year . . . You will see us installing production machinery in the next few months.

The Cybertruck promises supercar performance figures mixed with the utility of a truck. That used to sound unbelievable. But now there’s a real-life truck that already does that. It’s called the R1T.

Hyundai has been on a roll as of late. The IONIQ 5 is one of the best EVs out there, and the styling is spot on.

The IONIQ 6 also features retro-futuristic styling that will make it stand out. One cool design touch is the pixel LED theme used all over the car. These lights give off a Back To The Future vibe that makes the car stand out. This is a really exciting product from Hyundai that should be on many EV shoppers’ lists.

2023 Will Be an Exciting Year for EVs

2022 was a great year for EV sales. Next year should be even better in terms of overall EV adoption, especially with all the great choices that will be available. 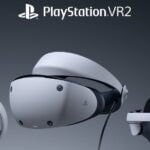 Sony says the PlayStation VR2 is coming in early 2023 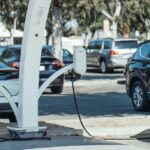 Why Are So Many EVs Sold Out Right Now? 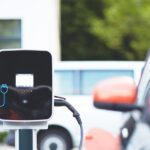 These 5 EVs Qualify for the New Federal Tax Credit 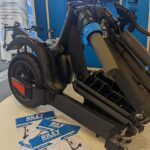 Are Foldable EVs the Future or Doomed to Bendy Failure?
Share 0 FacebookTwitterPinterestLinkedinRedditEmail

Eight of the Best Places to Celebrate Oktoberfest in the US

How to buy a PlayStation 5
8 mins ago
Kim Kardashian Says It Takes 8 Hours to Touch Up...
11 mins ago
Is democracy failing Berliners over controversial housing referendum?
14 mins ago