The Difference Between an Economic Recession and a Depression 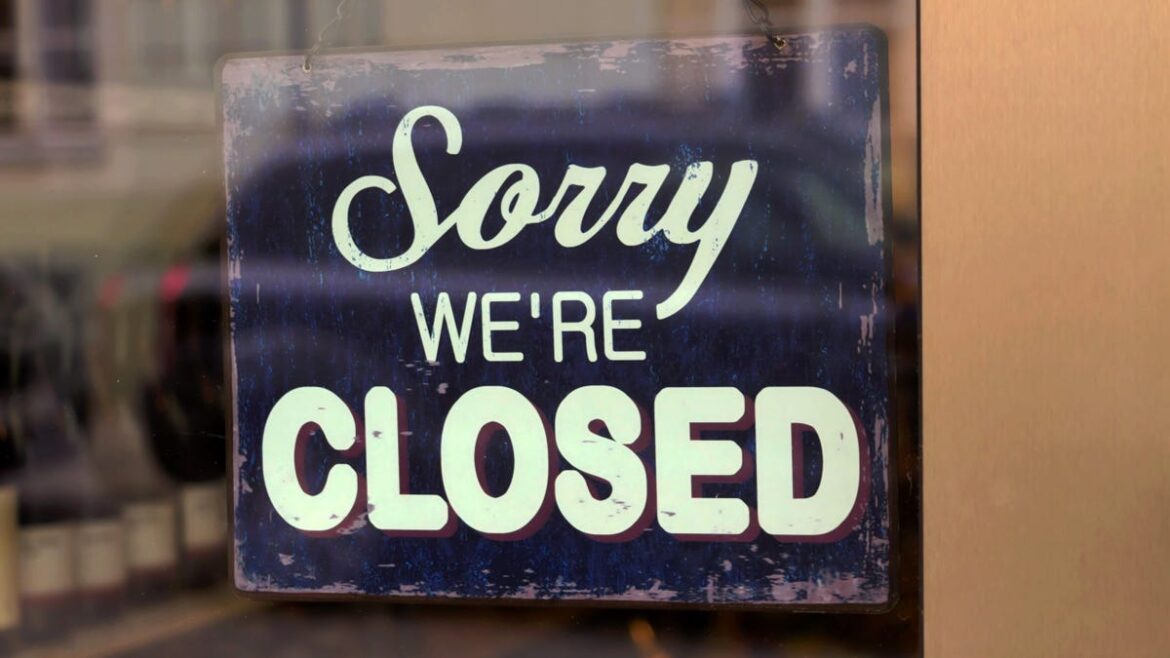 It’s hard to get a straight answer as to whether or not we’re currently in a recession. From crashing stock markets to spiking consumer prices, it’s safe to say the economy is struggling. At the very least, don’t look at your 401(k) right now.

CNBC claims that before 2020, the U.S. economy had entered about 13 major recessions since the Great Depression of the 1930s—the only true “depression” in the country’s history. And now, some argue that the economy of these not-so-roaring 2020s is in danger of repeating history from one hundred years ago.

How are these two economic conditions distinguished? Here’s what you need to know about the differences between an economic recession and a depression.

A recession is a short-lived economic downturn

A recession is a significant decline in economic activity, e.g. blows to production, employment, and household spending. While recessions can be short-lived and localized slumps, they can be as severe as the Great Recession of the late 2000s, which is considered the most significant downturn since the Great Depression.

However, the economic crisis of the late 2000s is near universally referred to as a “recession” over a “depression.” Below is what it takes for a recession to be considered a depression.

A depression causes serious changes to the economy

Compared to a recession, a depression is dramatically more harmful to the economy. Its effects are more severe, characterized by a plummeting GDP, widespread unemployment, and global reach.

Since they’re shorter and less severe, recessions are much more common than depressions. Likewise, depressions are usually a result of a prolonged recession. For instance, according to the National Bureau of Economic Analysis, the Great Depression was a combination of two recessions.

What causes an economic downturn?

Although no town-crier has declared a recession as of yet, it never hurts to take precautions like creating a rainy day fund and tackling high-interest debt. Here are more of our tips to prepare for an economic downturn. 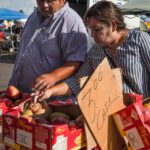 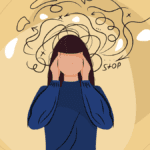 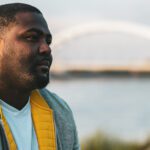 Depression May Not Be Linked to Low Serotonin, New Analysis Finds
Share 0 FacebookTwitterPinterestLinkedinRedditEmail

Doe Eyes Is the Adorable Makeup Trend Taking Over TikTok

How to Learn About the Publishing Industry With Reedsy’s Resources