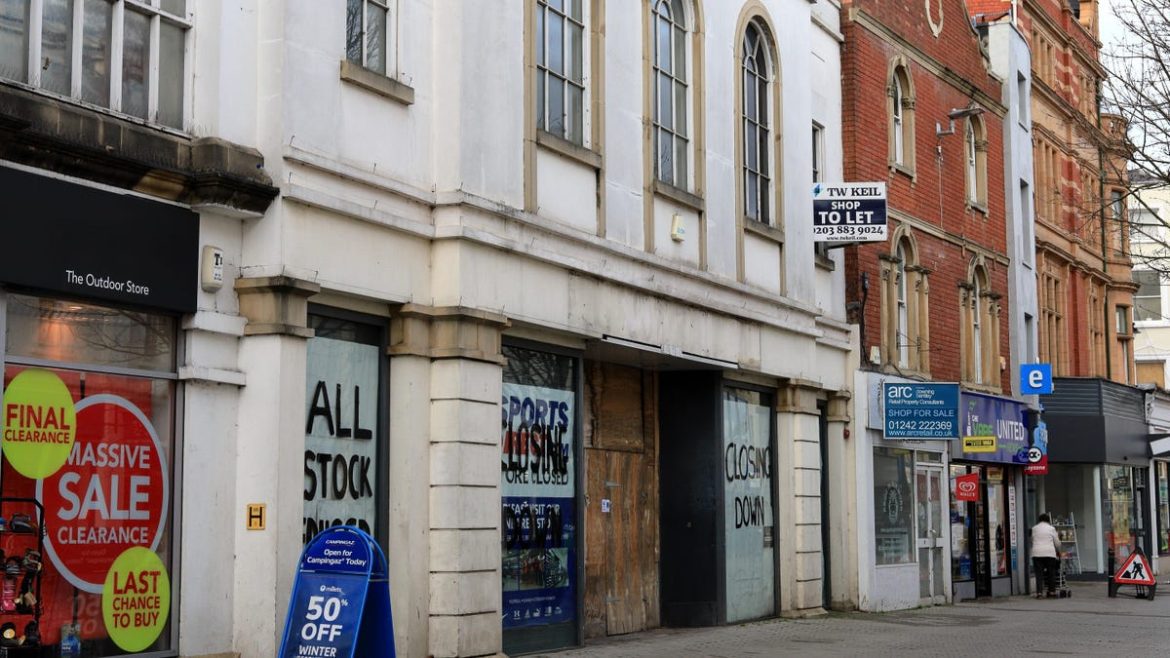 With crashing stock markets and soaring consumer prices, the economy is certainly struggling. And yet the “recession” label hangs in the air, not yet an official description for the current state of the economy—in the U.S. and around the world. One of the reasons it’s hard to get a straight answer as to whether or not we’re in a recession is because there’s no single definition. Let’s take a look at how recessions are defined on the global and national scale, and what that means for the U.S. economy right now.

What is a recession?

A recession is a significant decline in economic activity. This means factors like production, employment, and household spending all take a dive. While recessions can be short-lived and localized slumps, they can also be as severe as the Great Recession of the late 2000s, which is considered the most significant downturn since the Great Depression. Learn more about the difference between an economic recession versus a depression here.

What makes a recession global?

Because so many national economies are so linked in modern times, it’s uncommon for one country to be immune from economic downturns in others. And like with national recessions, there’s not a consensus on how we officially define “global recession.”

Generally speaking, a global recession involves multiple national economies dragging each other down in a series of synchronized recessions. According to the World Bank, the current speculation about an impending global recession is due to “a rapid deterioration of growth prospects coupled with rising inflation and tightening financing conditions.” What’s more, a September press release from the World Bank claims that “even a moderate hit to the global economy over the next year could tip it into recession.”

Let’s take a look at what this means for the U.S. at the moment.

So, is the U.S. in a recession right now?

Like we mentioned at the top, you’d be hard-pressed to get an analyst or commentator to come outright and say that we’re officially in a recession. Part of the reason is that there is no one official definition of a national recession.

However, there are some commonly accepted signs that a recession is real. One practical definition is if the country experiences two consecutive quarters of decline in GDP; in other words, the economy is shrinking for two quarters in a row. Even though the U.S. economy hit that point this summer, many push back against the recession label right now. There’s a strong argument to be made that a focus on GDP alone is too narrow, and the White House cites positive economic measures like record job growth.

Although a singular definition isn’t available, several indicators of global recessions are no doubt a cause for alarm right now. Global growth is slowing sharply right now, and as the largest economy in the world, the U.S. will not be immune if a global recession does indeed hit.

Virginia town, schools under shelter-in-place order as ‘armed and dangerous’ man on the loose: police