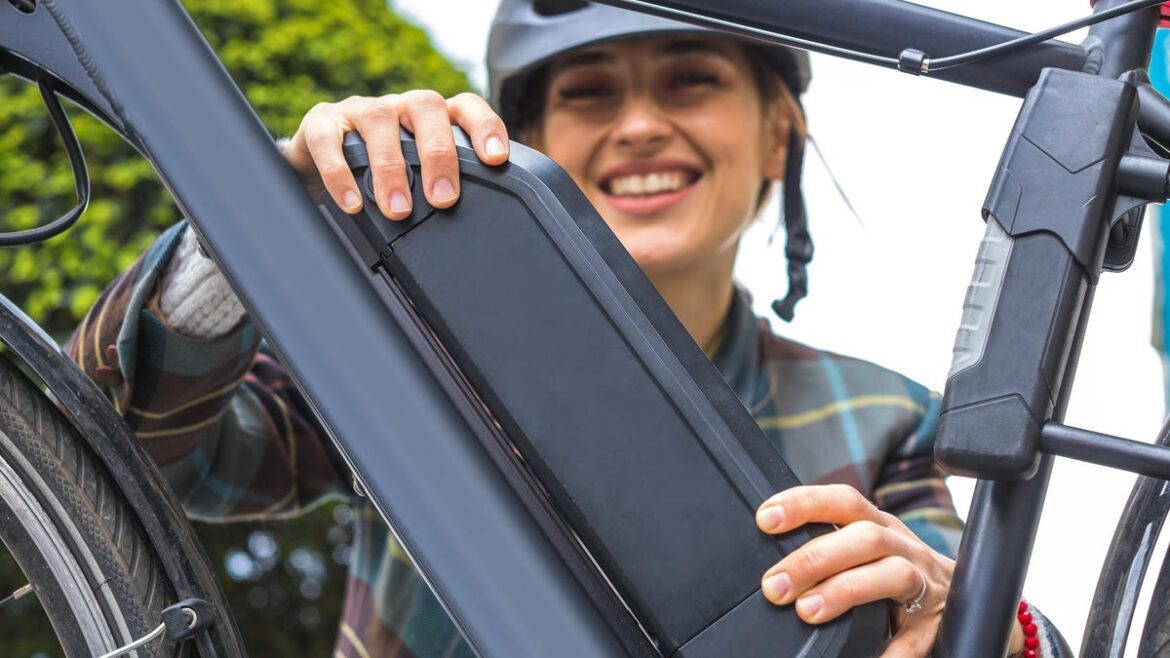 There is a lot of confusion around electric bicycles, or e-bikes, and that stems largely from the different laws governing their use around the country. The U.S. Consumer Product Safety Commission regulates e-bikes at the federal level, but focuses on product safety for manufacturing and initial sale, leaving states to decide how these bikes will be regulated for use. Unsurprisingly, there are major discrepancies between the rules in each state. Here’s what you need to know about the “3-Class” system of model legislation.

What is an e-bike?

An e-bike is a bike with a motor on it that helps you have an easier ride. According to BikeRadar, they’re great for everything from commuting to riding trails. You’ve likely seen delivery drivers using them around large cities; it’s their urban use that has caused the most drama, largely because localities make the decision whether to classify them as regular bikes or motor vehicles.

For the most part, e-bikes, per BikeRadar, are those that offer riders “help,” but don’t propel them. The amount of power given off by the motor is dependent on how hard you pedal and the level of support you pick. Generally, motors worldwide are limited to 250 watts of output and have to cut out when you reach 15.5 miles per hour, but those regulations vary around the world. (You’ll find more on U.S.-specific regulations below.) The motors have batteries, but some can charge while they’re attached to the bike and others are removed for charging.

What is the “3-Class” system of e-bike regulation?

PeopleForBikes has been leading the way in helping lawmakers craft regulation around e-bike use. Since 2014, over 30 states have adopted what’s known as the “3-Class” system to classify e-bikes and regulate them more efficiently. Here’s what those classes are:

All classes limit the motor’s power to 750 watts, or 1 horsepower.

According to Bosch e-bikes, Class 1 and Class 2 e-bikes are typically allowed wherever traditional bikes are allowed. Most U.S. states have adopted the model, and in some of them, Class 1 vehicles are legally allowed on bike lanes, roads, multiuse trails, and bike paths.

Laws change pretty quickly here, partly because PeopleForBikes, Bosch, and other advocacy groups are continuing to call for more states to adopt this model of legislation. In November of 2020, New York City began allowing all three classes of e-bikes to operate in the city.

What this means for you

Again, these laws are changing quickly. The most up-to-date information about the laws in certain states can be found on the PeopleForBikes site. Currently, only Rhode Island, New Mexico, and Alaska are listed as “problematic” by PFB, meaning that within those states, e-bikes are regulated as mopeds or motor vehicles; are governed by “confusing” equipment, and use requirements and licensing and registration requirements; and/or come with “confusing” access to bike infrastructure.

You can find your state’s specific rules here. 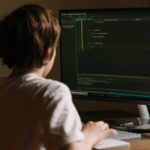 7 Kinds of Software You Should Always Check for Security Updates 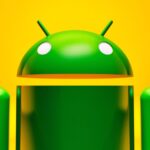 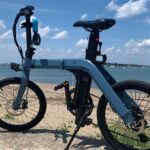 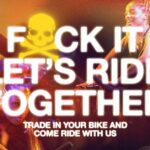 How to Turn On the Clipboard History on Windows 11