The Easiest Way to Never Miss a Spot Sweeping 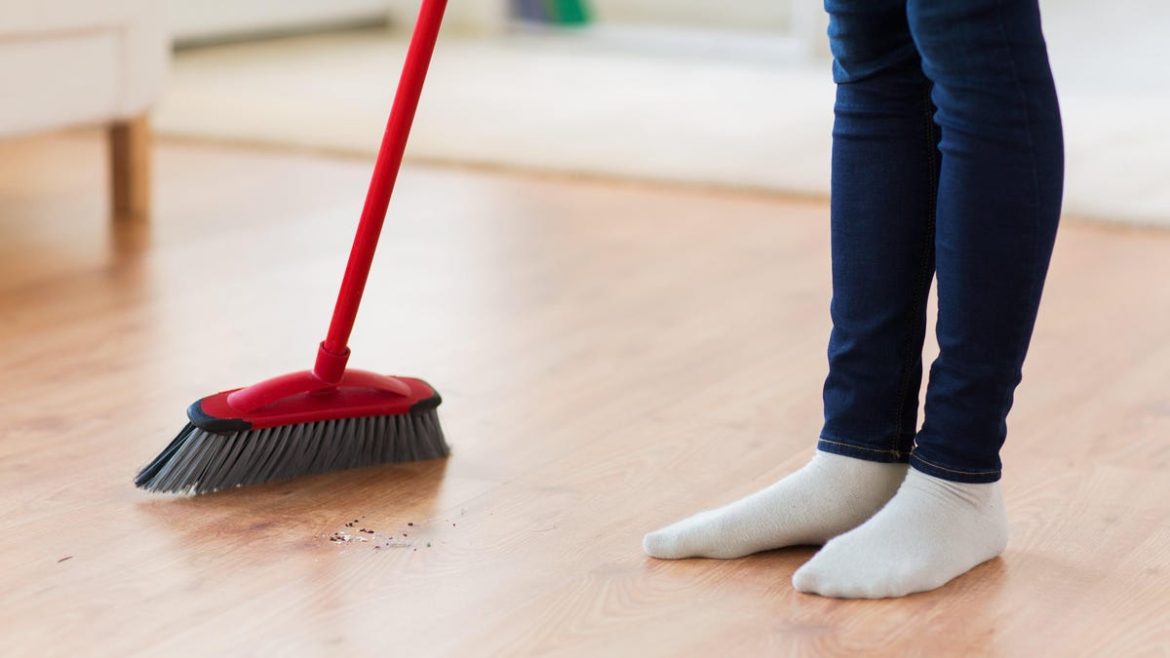 Crumbs and dust have a nifty little talent for refusing to actually slide into your dustpan with a broom. However, there’s an easy way to collect them up that you probably never thought of. This hack has been all over TikTok for some time now and has, since its revelation sometime last year, spawned a number of reaction videos from people who want to try it themselves and see if it works. Spoiler alert: It does work. All you need is a paper towel, water, a broom, and the dirt, of course.

How to sweep up that last bit of dirt

Wet one side of a paper towel, then lay the towel down next to the dirt, dust, or debris you’re struggling to sweep up. Gently sweep the mess over the paper towel, where the dampness will make it stick. Cleanup is easy now, as all you have to do is gather up the soiled towel and toss it in the trash.

In a pinch, you can use other paper goods, like newspapers, which will do essentially the same thing. Just be careful when picking them up and crumpling them, since they’re not as easily manipulated as a soft paper towel, and you could accidentally drop some of the dirt out of the stiff folds as you transport it to the trash.

Of course, vacuuming is the ultimate debris solution most of the time, so maybe you want to stick with that for the big messes. Just make sure you’re doing it efficiently so you don’t have to come back around with your trusty paper towel. For instance, don’t vacuum too fast, make sure you have the right kind of vacuum for your home, and keep the thing clean so it runs well. 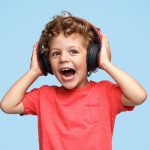 7 Reasons Why You Should Get Xbox Game Pass