The First Things to Do When You Get a New Boss 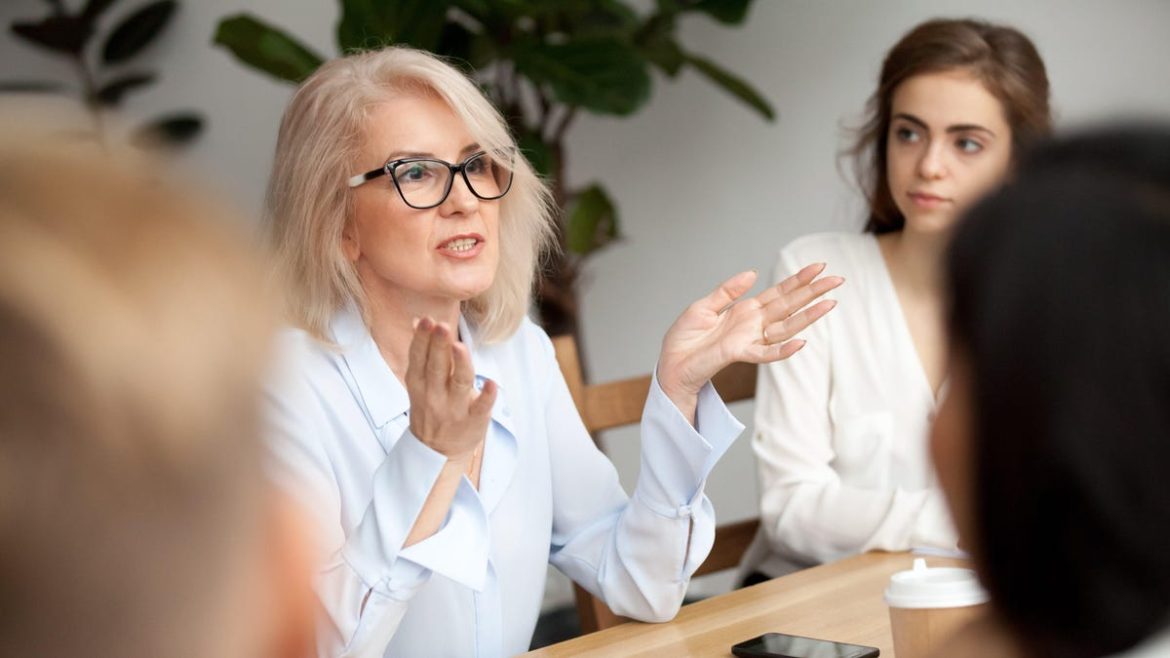 Getting a new boss can be tough. The person who trained you is likely gone, and someone with limited knowledge about your company, team, and job is about to be in charge of your daily work life. But before you update your resume and start searching for a new gig yourself, consider these ways of approaching the new relationship.

You don’t want to look like a brown noser, but be proactive and schedule a quick meeting with the new boss, one-on-one. Ideally, they’ll start reaching out to your team early on to schedule those kinds of meetings on their own, but if they don’t, you should take the initiative and ask to put some time on their calendar.

One Redditor suggested talking to the new person about your expectations and responsibilities upfront. Don’t go into the meeting defensively, even if you expect that you’re going to deal with someone whose style is different from what you’re used to. Try not to let it be known if you’re annoyed with the change; hostility won’t get you anywhere with a new leader.

Be prepared for your first impression

Dig up your job description. If you don’t have it on hand, ask your HR team for a copy of your responsibilities. You should also have a list of your accomplishments and successes on hand to share with them, so they see that you get results, are good at your job, and should (hopefully) just be left alone to continue what you excel at while they figure out their new role. But don’t go in there to just talk about yourself, either. You need to know what this new leader is all about, so come up with questions in advance.

“Basically, you want to be able to draft five to seven questions to help the new boss in their transition,” advised HRUTech’s Tim Sackett, author of The Talent Fix: A Leader’s Guide to Recruiting Great Talent. “How do you like to be communicated with? What things should they know that you wished you knew when you started with this team, company? How will we be measured for success?”

Asking sincere questions and setting expectations can “open up great discussions early,” he added. “We have this rare window of opportunity early on where we can all be open and honest in this new relationship.” He cautioned that often, new bosses and their subordinates “don’t take advantage of this dynamic,” which is a missed opportunity when it comes to building a productive relationship.

Prevent a toxic relationship before it happens

You may miss your old boss and be frustrated with how the new person is managing your team, but do your best to keep the new relationship as positive as possible.

“It’s essential to establish a positive, helpful relationship early on,” Sackett said. Use your existing experience in and understanding of the workplace to your advantage, be firm when speaking up about the things you know well in your role, but don’t be rude or difficult. Give the new boss some time to transition into their role.

“New bosses want to know who they have on their team that will help them be successful. You want to position yourself as one of those folks, regardless of your long-term goals within that company or role,” Sackett added.

Instead of starting off guarded or dismissive, offer to show the new person the ropes of the company or team. Establish your expertise and willingness to work together to meet workplace goals early on so you don’t end up on the chopping block or stuck in a fraught interpersonal situation. If, after a few months, you really don’t think you can work with this person, start making a plan to get out—especially if you think you might end up laid off. 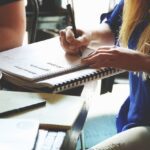 Russia Fortifies Defenses in Southern Ukraine, Analysts Say
47 mins ago
How to Master the Stoic Mindset for Self-Care and Happiness
1 hour ago
Ireland and France launch new combined ferry and train ticket
1 hour ago