Home Craft The Pixel Feature Drop for December Is Out Now. Here’s Everything That’s New
Craft

The Pixel Feature Drop for December Is Out Now. Here’s Everything That’s New 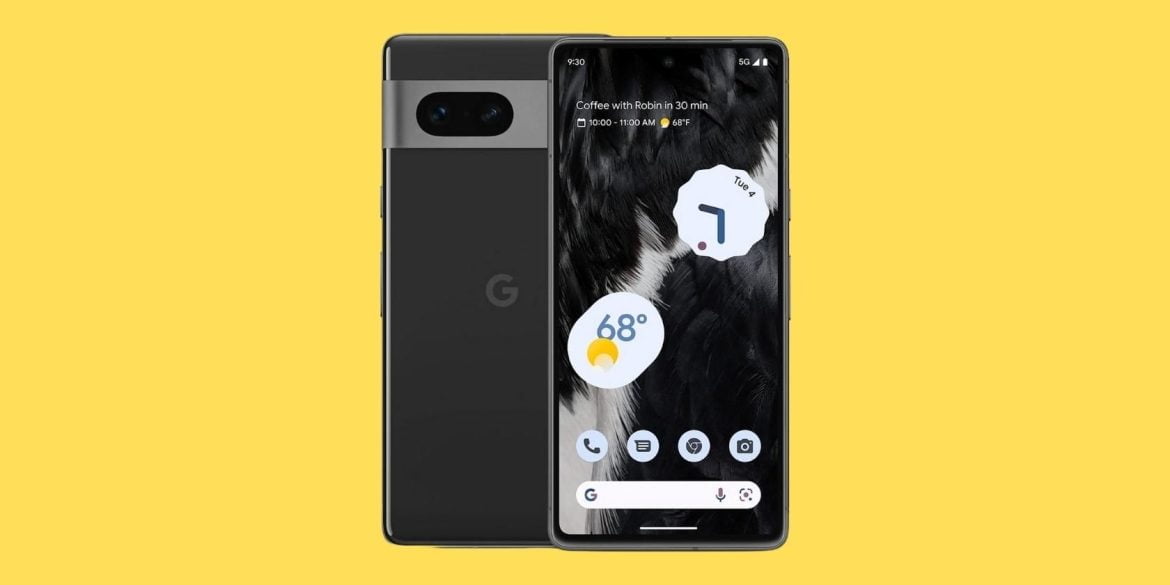 Check your Pixel phone now because the December Feature Drop has begun rolling out.

The December update intros a host of new upgrades, including the long-awaited Clear Calling mode, security and privacy improvements, and a welcome update to the Recorder app. It also includes the Pixel Watch for the first time, with the introduction of Sleep Profiles.

The December Feature Drop is the first since the Pixel 7 went on sale, and as always, it brings several useful new features. Most of them have already been announced in advance, and while the update is for the Pixel 4a and newer, many of the features are limited to the devices powered by Google’s Tensor chip.

Perhaps the most interesting of the new features is Clear Calling, which Google initially showed off at its Pixel 7 launch event in October. This brings headphone-style noise cancelation technology to your phone calls, removing wind and other background sounds to make voices clearer.

Next up are a couple of security additions. On top of the free Google VPN for Pixel 7 users which launched a week earlier, there is a new unified privacy and security page that will alert you to any potential risks you need to deal with, and help you keep track of any security-related issues.

There’s also a new Recorder app for the Pixel 6 and 7. This can now identify and label different speakers in your recordings, making the transcriptions of your conversations much easier to follow and need less editing. It’s ideal for things like interviews or lectures.

And there’s more across various devices:

The Feature Drop has already started rolling out. If you’ve got a Pixel 4a or newer, head to Settings > System > System update to check if it’s waiting for you.

Spatial Audio Is Coming in January

And that isn’t all. Google has also teased the introduction of cinema-style spatial audio in the New Year. That will work on the Pixel 6 and 6 Pro, and Pixel 7 and 7 Pro, and will be compatible with the Pixel Buds Pro. You’ll also be able to use it with wired headphones.

Spatial audio is already available on the iPhone through AirPods and is supported in a growing number of apps including Apple Music and Netflix. It’s set to launch on Pixel devices in January.