The Right Way to Break a Car Window in an Emergency 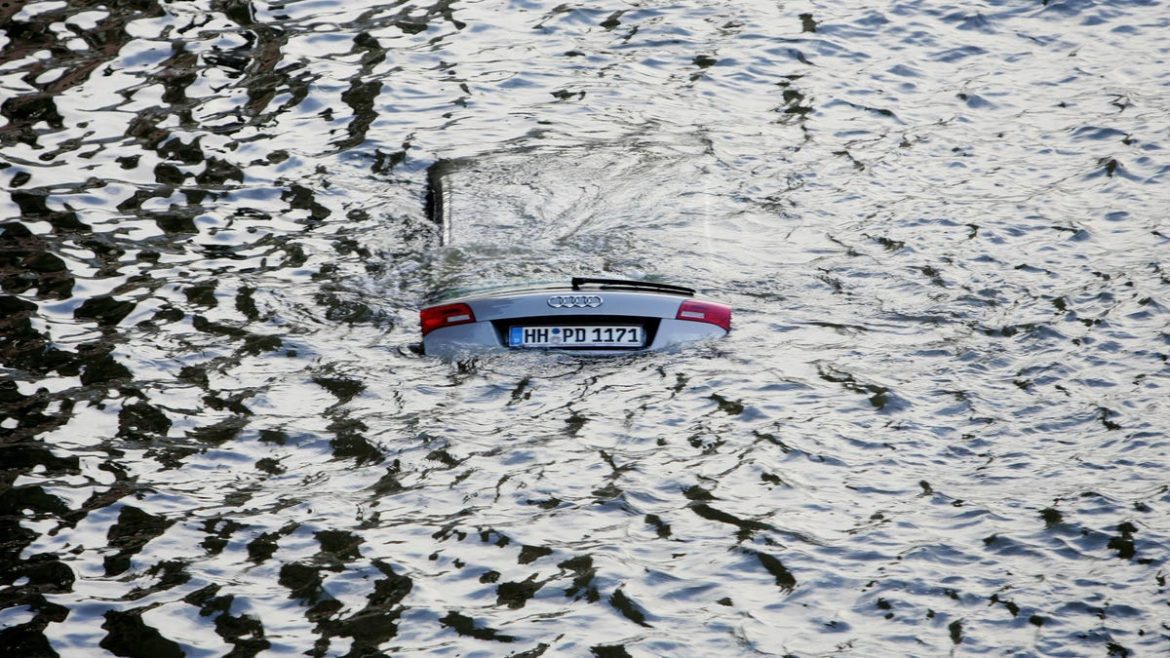 If you’re anything like me, your overriding goal in life is to not have a hilarious obituary. This is why I’ve decided to never ride a rollercoaster, board a hot air balloon, or go skydiving—I don’t want my last thoughts to be along the lines of why I thought jumping out of a plane was a good idea.

But just avoiding the most obvious deathtrap situations doesn’t mean you won’t someday find yourself seconds away from the Big Sleep. For example, your car is a death trap. About 400 people drown inside vehicles every year, because water applies an incredible amount of force against your car windows and doors, making them nearly impossible to open until the pressure equalizes. And I hate to tell you this, but by the time the pressure has equalized, your car is full of water and you have drowned.

Knowing how to break your car windows in an emergency is a necessity of modern life. And drowning while trapped in your car is just one reason you should know how to do it—if someone has suffered a medical emergency inside a locked car, or if a child or pet is trapped inside a hot car, being able to break that window safely and quickly might save lives. Here’s the right way to do it.

Know your type of glass

In the movies, breaking a car side window looks really easy. And this is one of those times when the movies aren’t far off—the tempered glass traditionally used in the side windows of most vehicles does shatter easily, with the right application of force. But the U.S. Department of Transportation changed its guidelines a few years ago, noting that a lot of folks were being ejected from their cars through side windows in certain types of collisions. As a result, manufacturers began switching from traditional tempered glass to laminated glass (which is what front windshields have been made from for a while). And laminated glass is much, much harder to break. In fact, it’s almost impossible. It just keeps cracking.

So the first thing you should do when contemplating the many ways you might die while trapped in your car is to find out what kind of glass your car has. Note that the rear side windows may still be made of tempered glass, even if the front ones are laminated. That’s crucial info, because you might still be able to escape your car in seconds if you can just shatter those windows.

Once you know the glass you’re dealing with, having the right tools on hand is essential:

However, hammers and blunt objects probably won’t work underwater—if your car windows are made of laminate glass and your car is submerged, you’ll need an alternative escape plan. Your best bet might be to move to where the air pocket trapped in your car is largest and wait until the car is fully submerged. At that point the pressure will have equalized and you should be able to open the door or roll down the windows.

The Defense Department says it will support Ukraine for ‘as long as it takes.’

The Difference Between Plant Food and Fertilizer

FBI warned Twitter during ‘weekly’ meetings of Hunter Biden ‘hack-and-leak...
57 mins ago
6 Google Tools You Should Use to Plan the Perfect...
2 hours ago
Over 40K in dark after gunfire directed at North Carolina...
2 hours ago