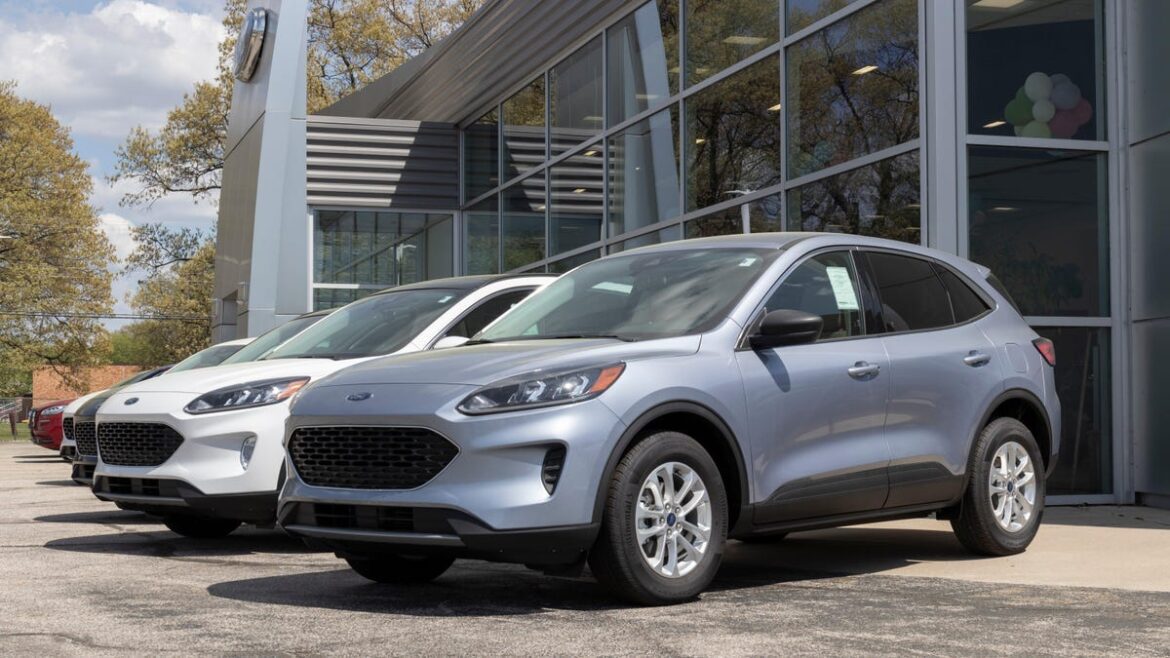 The Ford Motor Company has announced that it will be issuing yet another recall due to a fire risk—this time, for more than 100,000 hybrid trucks and SUVs, Reuters reports. This comes less than a month after the automaker recalled roughly three million vehicles because they had the potential to roll away.

Here’s what to know about Ford’s latest problem, and what to do if you have one of the vehicles included in the recall.

What is Ford recalling now?

Why are these vehicles being recalled?

Having your vehicle’s engine fail is bad enough, but if that happens in the recalled Ford Escapes, Mavericks, and Corsairs, there’s the possibility that a combination of engine oil and fuel vapor could flood ignition sources, potentially causing a fire under the hood, according to what Ford told The Verge.

So far, there have been 23 reports of these under-hood fires worldwide, but the company is unaware of any injuries tied to the problem, CNBC reports.

Prior to Ford’s announcement of this problem last week, the company already had clocked the most recall campaigns (44 in total) of any American automaker in 2022 so far, Reuters reports.

What to do if you own one of these vehicles

Not all 2020-2022 Escapes, Mavericks, and Corsairs are included in the recall. The good(?) news is that Ford must not be that worried about the fire problem, because the company will start the process of informing owners of the recalled vehicles on August 8.

In the meantime, you can try looking up your car’s recall status yourself by entering your 17-digit vehicle identification number on the National Highway Traffic Safety Administration’s website—although at the time of publication, this recall has yet to be listed on the site.

How to Get the Best Amazon Prime Day Deals