Home » Thinking of Importing a Car From Canada? Here’s What You Need to Know
Craft

Thinking of Importing a Car From Canada? Here’s What You Need to Know 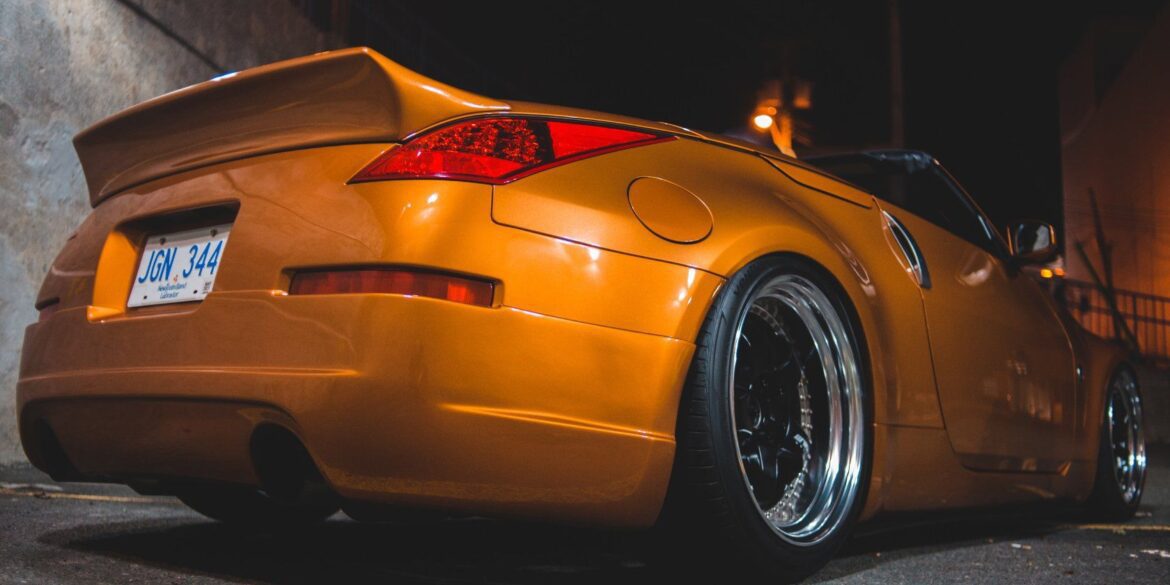 You may have heard the term “gray market” vehicle before. It refers to cars or trucks imported to the US from other countries. While the focus of this article is the Canadian gray market, vehicles such as Japanese Domestic Market (JDM) like the Nissan Skyline GT-R are popular gray market imports.

Whether you’re looking for a pickup for work or an exotic vehicle, learn what you need to know about the technological differences and legal complexities before you buy or import a gray market vehicle.

US and Canadian Car Technology Differences

While some vehicles from Canada are identical to their US counterparts, others are not. There are two major considerations: the software and the hardware.

On the software side, if having the best apps for Apple CarPlay is important to you, you’ll want to research the differences between US and Canadian offerings. For example, you can check out the Apple Canada vs. Apple US list of models for which CarPlay is available. You’ll see they are close, but not identical.

There can also be differences in the timing of new technology releases. For example, the infotainment system in a 2021 US model might be comparable to a 2021.5 Canadian model. In these cases, the proverbial apples to apples becomes a comparison of model year to model year. You’ll want to ensure that the technology in a gray market vehicle is the same as its US counterpart.

Moving onto the hardware, due to weather, many Canadian models have stronger batteries, starters, and heaters. If you live in an area that sees significant snow, this is good news for you. On the other hand, it may mean parts will take longer to obtain if they’re not readily available in the US.

As far as the dashboard, while newer vehicles with digital displays can be converted between metric and imperial units, older vehicles will require replacements. For example, a classic Canadian car would require a speedometer replacement that shows miles/hour vs. kilometers/hour.

One other difference may be the Daytime Running Lamps (DLR), the forward-facing lights that come on automatically and make your car more visible to other drivers. Canada was the first country in North America to require DLRs. While common, they are still not mandated in the US.

Meanwhile, at the junction of hardware and software, there’s…

How Emissions Differ Across Countries

Though the Volkswagen emissions software scandal involving “defeat devices” that tricked emissions readings will likely be a case study for future business school students, to understand why VW went to such lengths requires some background.

That thin barely visible (unless it’s freezing out or your vehicle has a problem) trail of exhaust that comes out of the tailpipe of gas-powered cars is made up of greenhouse gases (GHGs). GHGs such as carbon dioxide, methane, and nitrous oxide trap the heat from our planet (hence the name).

According to the Environmental Protection Agency (EPA), the average US passenger vehicle creates around 4.6 metric tons of carbon dioxide yearly. The EPA began regulating GHGs in a 2011 amendment to the Clean Air Act.

While Canada and the US agreed to the same emission standards for light duty passenger vehicles in 2012, you’ll still want to double-check to make sure your Canadian gray market vehicle meets EPA standards. One way to determine this is to look for the manufacturer’s label, which is typically on the underside of the hood. It will look something like this:

If you are purchasing an older vehicle or one that does not meet the standards, expect to part with a substantial investment to achieve compliance—unless that vehicle is of legal drinking age, 21 years old. Per the EPA guidelines for importing vehicles, those vehicles must have the original engines, and they strongly recommend that you contact them beforehand.

If it’s less than 21 years old, you’ll need to enlist the services of an Independent Commercial Importer (ICI.) These are entities that the EPA has given permission to legally examine, modify, test, and certify the documents that the EPA will examine to decide whether to let your vehicle cross the border.

Car Warranties Aren’t Identical in the US and Canada

Depending on the manufacturer, warranties can differ between Canadian and US vehicles. Worst case scenario: your Canadian vehicle has no warranty in the US, or does not carry the same manufacturer’s extended warranties. Be sure to check for this information carefully when browsing cars online.

Also, be sure to check for any open recalls on the vehicle you’re considering. There have been instances where recalls were not covered for gray market vehicles. If all of this seems like a lot of work, it’s because it is. Which leads us to…

When a vehicle made for the Canada market is sold at a dealer auction in the US, it’s announced as “Previously Canadian.” These two words shoo away many dealers who don’t want to deal with the headaches.

In addition to the usual bill of sale, odometer statement, and state forms, you’ll have to collect a myriad of documents showing the vehicle has cleared customs, and for trucks, a weight certificate. In some states, you will need a letter from the manufacturer stating the vehicles meets or exceeds Federal Motor Vehicle Safety Standards (FMVSS) and US emission standards. Finally, if you need to take a loan, many lenders have different terms for gray market vehicles (or do not finance them at all).

Why Would Anyone Want to Deal With These Headaches?

Reasons vary. Some people want to drive a vehicle that was never sold in the US such as the Nissan Micra. Others want an option, such as a manual, that wasn’t offered in the US but was available for our northern neighbors.

Availability is another reason why some people buy gray market. Given stark inventory shortages, some US dealers have decided to stock their lots with previously Canadian vehicles. For example, when pickup supply was at its slimmest here, importers brought in trucks from Canada where they were more plentiful.

And one last reason: a weak Canadian dollar. Historically, there have been times when the exchange rate has made it worthwhile to import vehicles from our neighbors to the North.

While a car can have parts made in Mexico and assembled in the US, if it was originally destined for Canada and then returns to the US, it is considered gray market. These vehicles may have technological differences and manufacturers might not honor warranties identically.

Depending on the state, expect to spend either some–or a lot–of extra time registering your new ride. It’s important to do your research on technology, emissions, and warranties differences. And most importantly, calculate beforehand how much money–and time–you will need to make it compliant with all US federal and state regulations. 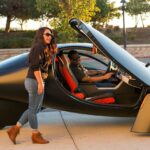 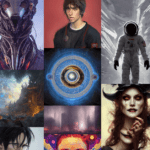 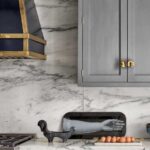 40 Gray Kitchens That Are Anything But Dull
Share 0 FacebookTwitterPinterestLinkedinRedditEmail

What Is Real-Time Protection, and Why Is It Important?
15 mins ago
This is the latest in a grim history of deadly...
32 mins ago
The 12 Most-Loved Amazon Candles With Thousands of 5-Star Reviews
2 hours ago