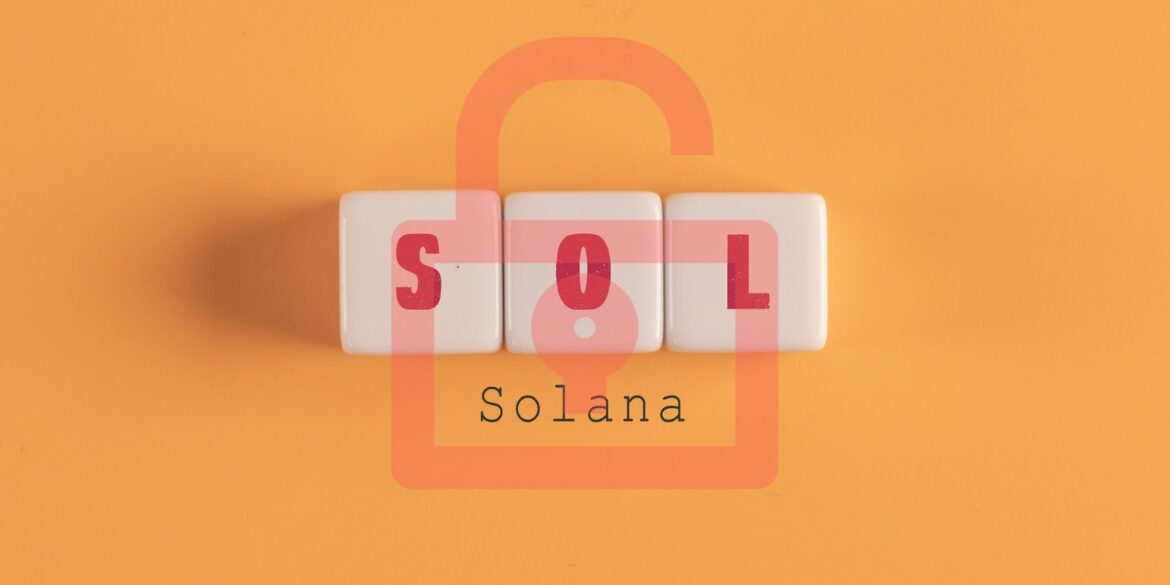 Thousands of Solana wallets have been drained in an overnight exploit resulting in the theft of millions of dollars.

Thousands of Solana cryptocurrency wallets have been compromised and drained of funds in an unknown exploit. The massive attack has resulted in the loss of millions of dollars.

In yet another crypto exploit, around 8,000 Solana wallets have been targeted by an unknown malicious party and drained overnight. The exploit took place on Tuesday, August 2nd, with between $5 million and $8 million dollars worth of Solana, Solana-based tokens, and NFTs having been stolen.

A range of different mobile and extension software wallets were targeted, including TrustWallet, Solflare, and Slope, all of which are reputable, trusted providers.

The software wallets targeted all had some form of connection to the internet, which facilitated the remote wave of hacks. At the time of writing, it seems no hardware wallets have been drained in this attack. It’s also been confirmed that Solana’s source code wasn’t exploited, but the software of the various wallet providers that were affected.

The malicious party who conducted this attack somehow had the ability to sign and process transactions from the wallets targeted, acting on behalf of the legitimate wallet owners without their knowledge. This suggests that the attack involved the theft of the victims’ private keys in order to approve transactions from their wallets.

USDC Funds Have Also Been Stolen in the Attack

Though it was first thought that only Solana and Solana-based assets were being stolen in this attack, it has been revealed that USD Coin (USDC) was also stolen. Solana Ventures investor Justin Barlow tweeted shortly after the attack that he also had his USDC funds drained.

Barlow also claimed in the comments of the same tweet that his TrustWallet and Slope wallets were both targeted in the attack. This additional theft was likely made possible by USD Coin’s compatibility with the Solana blockchain.

Solana Continues to Investigate the Exploit

Solana has been fairly vocal about this mammoth attack, stating on Twitter that an ongoing investigation involving multiple parties is being conducted on the incident.

However, at the time of writing, the exact dynamics of the attack are not known. But Solana has also stated on Twitter that users should now try to use hardware wallets to protect their private keys and funds more effectively.

Cybercrime has become rife throughout the crypto industry in recent years, with people losing huge amounts of money in sophisticated exploits. This is why it is now paramount to protect your assets and data as much as possible, so that you don’t fall victim to a crypto crime.