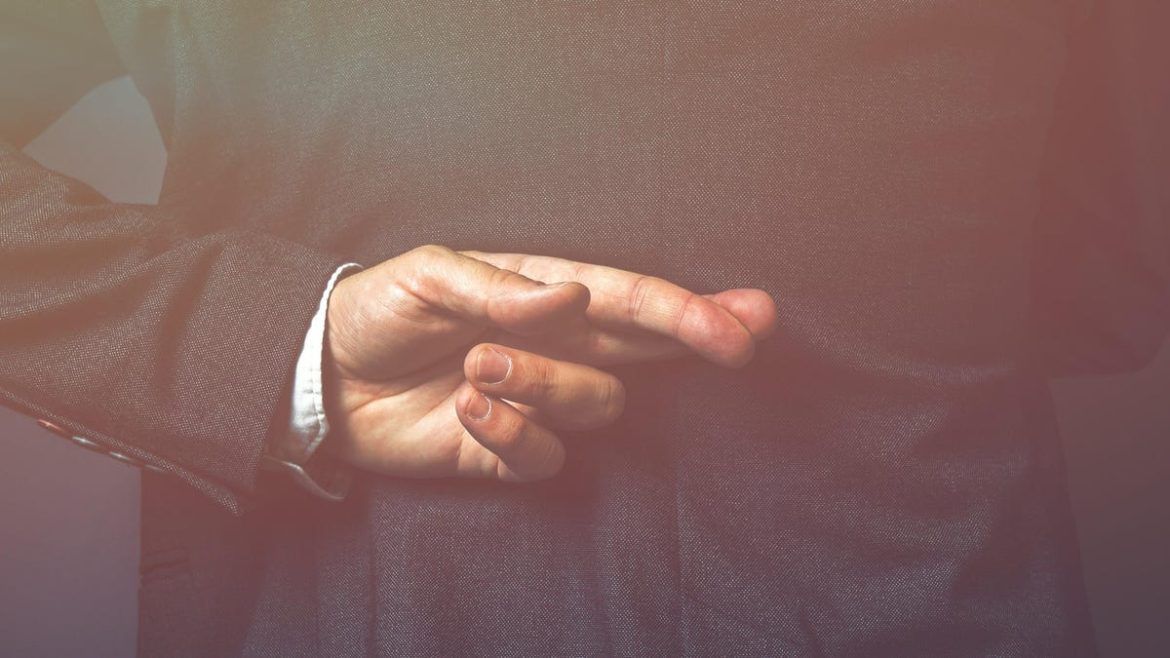 People prone to manipulation tend to fall into one of two categories, according to Karen Donaldson, a communication and body-language expert. First, there are those who understand what they’re doing is wrong, but don’t care—as long as they get what they want. And then there are those who are convinced that they’re in the right, and that their actions are justified.

But how do you tell one from the other? In an interview with Entrepreneur, Donaldson recommends using what she calls the “triangle” method: A three-pronged approach that can help you tell whether someone is lying to you. Here’s what to know.

How to tell if someone’s lying to you

Paying attention to these three areas can help clue you in to whether someone is being honest with you:

The flow of their speech

As a person is speaking, take note of their pace. Usually, when we’re telling the truth, our words flow naturally. We’re not thinking of things as we go: We know what happened because it did, in fact, happen.

“When people’s speech patterns start to get erratic, and they’re pausing for too long, then have a lot of ideas that come out, and they stop for a moment, that might be them creating stories to suit the occasion,” Donaldson tells Entrepreneur.

Even if someone is adept at altering their patterns of speech, their head movements and facial expressions may give away the fact that they’re lying. Examples of this include:

The rest of their body language

Understandably, lying stresses people out. And that’s why Donaldson says that when someone isn’t being honest with us, they’ll engage in self-soothing behaviors. This can include things like:

“When we’re stressed…we overly touch ourselves because it’s a nurturing gesture that comes from childhood,” Donaldson tells Entrepreneur. “Just think about it: When your parent or guardian is calming you down, they’re rubbing your hand, rubbing your back. We do that to ourselves.”