Use This Interactive Map to Explore 200K Galaxies 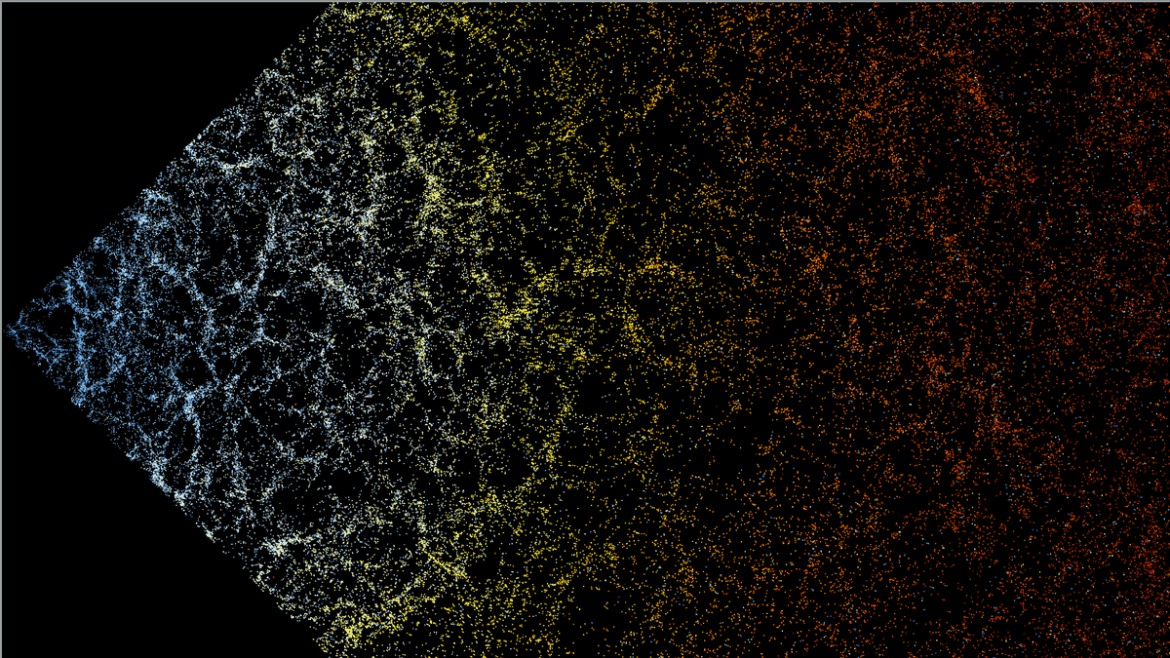 If you’ve ever wanted to travel to a galaxy far, far away, now’s your chance to get at least a peak at some on a map—around 200,000 galaxies, to be more specific. But this isn’t just any interactive map of the universe: It’s the first to display “the span of the entire known cosmos with pinpoint accuracy,” according to a release from Johns Hopkins University.

Astronomers at the university created the map using data collected over a 20-year period via a telescope in New Mexico. It’s the first time this information is available to the general public. Here’s how to use the map to explore the universe.

What’s on the map of the universe

The interactive map visualizes a slice of the universe, depicting the actual position and colors of approximately 200,000 galaxies—each of which (including the Milky Way) is represented by a dot on the map, and contains billions of stars and planets.

“In this map, we are just a speck at the very bottom, just one pixel. And when I say we, I mean our galaxy, the Milky Way, which has billions of stars and planets,” Brice Ménard, a professor at Johns Hopkins, and one of the creators of the map, said in a statement from the university. “We are used to seeing astronomical pictures showing one galaxy here, one galaxy there or perhaps a group of galaxies. But what this map shows is a very, very different scale.”

How to use the interactive map

Visit the project’s website to access the interactive map of the universe. You can either start poking around yourself, or click on “explore the map” on the bottom right-hand corner for a tour. There’s also the option of downloading four different versions of the map in three different sizes. 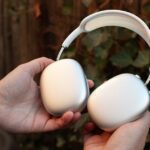