Home Craft Want a Tesla Supercharger Near Your House? Here’s How You Vote
Craft

Want a Tesla Supercharger Near Your House? Here’s How You Vote 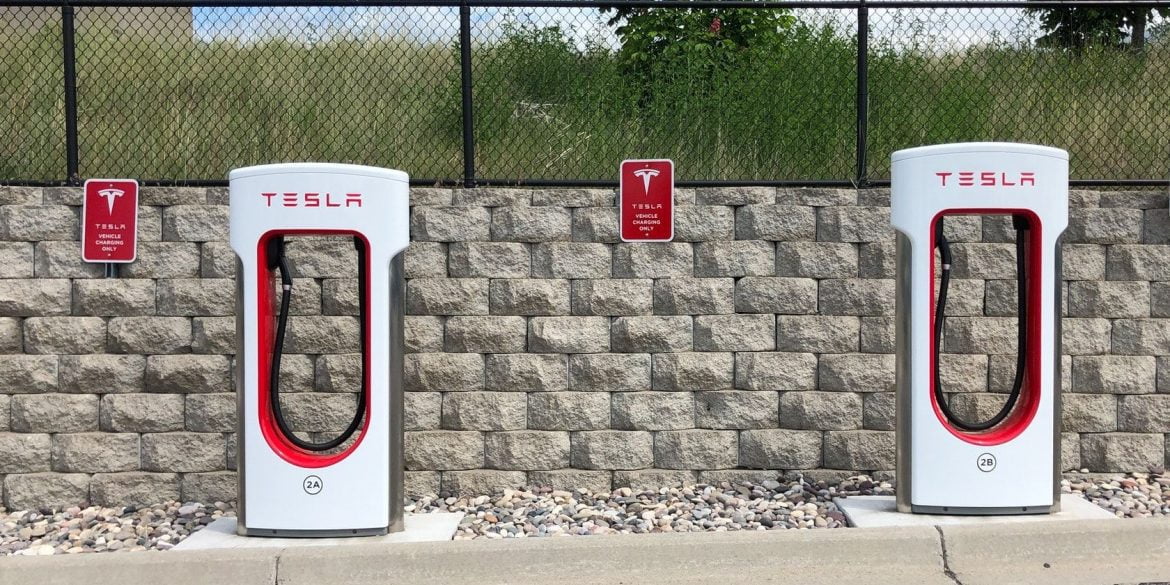 EVs are the future of automotive mobility. Even so, there are still issues regarding the EV charging network, especially in suburban and rural areas.

Tesla is aggressively growing its Supercharger Network. And although it could get data from the millions of Teslas it has already sold, it still doesn’t tell the complete story.

So, to help it decide which areas to prioritize, it’s setting up a vote among Tesla owners on where it should put up the next Superchargers—and here’s how you can have your say.

Tesla asks its users where it should put up the next Supercharger station through the Tesla Supercharger Voting page. By going to the link, you can vote for up to five future Supercharger locations. You can also propose new sites that Tesla didn’t include in the current voting options.

Each voting season lasts three months—the first season started in October 2022 and is expected to last until January 2023. The following season should begin in February 2023, allowing you to send new votes to where you’d want to have Superchargers.

You could vote for new locations or pick the same sites you voted for in the last cycle if they weren’t chosen.

How to Make Your Supercharger Vote Count

It’s easy to participate in Tesla’s Supercharging Voting—you need a Tesla account (no, you don’t need a Tesla car, as other EVs can also use the Tesla Supercharger Network) and visit the voting page.

Once you’ve made your choice, you can safely close the window. But if the sites you want to have a Supercharger aren’t listed or aren’t on the map, you can suggest a location.

If you’re on the Supercharging Voting home page, choose Suggest New Location, which will open a Suggest a Supercharger Location page. You then need to fill out your details, your Suggested Location Address, and the Benefit of Location to you.

Once you’ve filled out the details, hit Submit, and you’re ready.

Tesla Is Listening to Its Customers

One thing that makes people balk from getting an electric car is the lack of a fast charging network. That’s why many people prefer Tesla’s EVs because of its massive Supercharger Network.

By investing in its fast charging system and pairing it with a practical route planner that incorporates Superchargers, Tesla makes its vehicles an attractive option for buyers, especially if they like driving long distances.

Supercharger Voting is also an excellent way for Tesla to communicate to its customers that it’s listening to them—more so now that Tesla is also selling the CCS Adapter, which allows Tesla owners to juice up their cars at non-Tesla chargers. 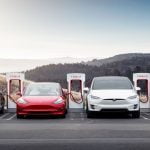 What Is a Tesla Supercharger and How Much Does It Cost to Use? 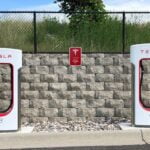 Tesla Is Opening Up Superchargers to Everyone—But How Much Will It Cost?

100 BACK TO SCHOOL HACKS! FUN CRAFTS AND TOYS FOR...
6 mins ago
Who Is Dina Boluarte, the New President of Peru?
13 mins ago
How to Squirrel Away More Money
48 mins ago