Home Craft What Does This Mean for Users?
Craft

What Does This Mean for Users? 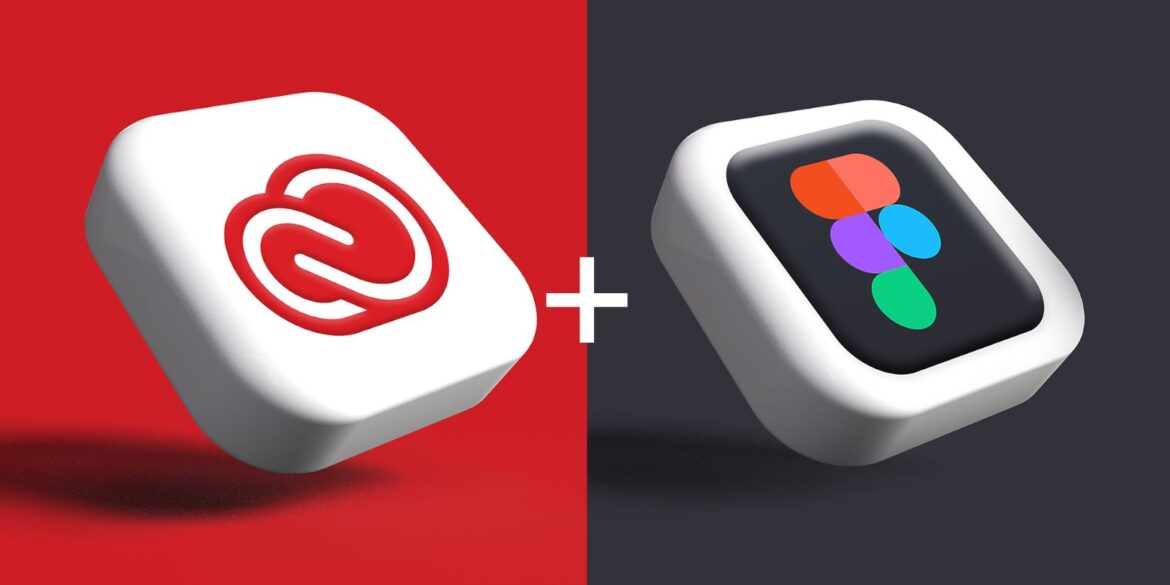 In September 2022, Figma announced that it was being acquired by creative tech giant Adobe. Figma’s UX/UI design software has long been favored by users over Adobe’s version, Adobe XD. With the recent announcement being a shock to many designers, let’s go over what we know about the collaboration between these two great companies.

In a blog post from Figma’s CEO, Figma announced that Adobe is acquiring Figma. While Adobe has been acquiring more companies in recent months, Figma seemed to evade the big changes. However, CEO Dylan Field said it has been in discussion for a few months that Adobe and Figma would combine.

Adobe confirmed that it is spending $20 billion on the acquisition of Figma. This adds Figma to Adobe’s collection after Adobe acquired Substance 3D earlier in 2022. Adobe’s announcement states that Figma won’t move to Adobe until sometime in 2023, which gives users a few months before things start to change.

After the announcement, it has not been confirmed exactly what might change or how Adobe plans to integrate Figma into its software packages. Dylan Field states that Figma will remain an autonomous program, separate from the Adobe Suite, and he still intends to work at Figma under the watchful eye of Adobe president, David Wadhwani.

Adobe already provides a direct contender of Figma with Adobe XD, which is part of the Adobe Creative Cloud package. It is not known if Adobe will keep XD or integrate both programs into one.

How Will the Acquisition Affect Users?

While we are still in the early days since the announcement, both statements from Adobe and Figma suggest that not much, if anything, should change for Figma users. At least not negatively. Their collaboration has no intention of changing Figma’s current price model, much to the joy of its users who avoid Adobe pricing.

Figma intends to use this opportunity to create bigger and better things for their Friends of Figma program—a program that collates global events of shared interest in design. Adobe can combine its event expertise from global events such as Adobe MAX and Adobe Summit.

With Adobe being known as one of the giants of creative technology, its expertise, tools, and years in the industry can only be seen as a benefit to Figma software. Users who might see this move as Figma selling out or stepping backward will just have to wait and see how their favorite program will become even better in 2023 and beyond.

However, there are plenty of alternatives to Figma if you don’t intend on staying.

Is the Price Changing?

Figma’s CEO expresses that there are no current plans to change Figma’s price model, which is currently free to use for starter users, free for education, and only $15.00 per month for the professional premium, and $45.00 monthly for organizations.

One of the bargaining chips for the decision was to keep Figma free for education, a move that surely keeps Figma in the good books of those who may be wavering after the announcement.

While Figma users might be expecting Figma to join the Adobe cloud, and thus its unfavored price model, we can look to the recent past and see that Adobe kept prices low after acquiring Substance 3D programs in early 2022. Substance 3D is now owned by Adobe, but it is not part of the Creative Cloud subscription model, so we should hopefully expect the same for Figma.

The news may come as a shock to Figma users, especially to those who have avoided Adobe subscriptions. Figma won’t be under the Adobe name until 2023, and by then we’ll know more about how Adobe plans to integrate, or work with, Figma systems.

Take this news as a good thing, as even Figma CEO learned his design skills using Adobe. Without Adobe, there would never be Figma. Now they become one. 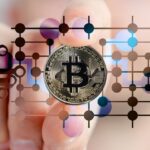 What Does “HODL” Mean and Why Do Cryptocoiners Use It?

What Does It Mean When You Hear “Is This Line Secure”? 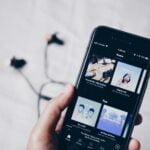 How Many Users Does Spotify Have? 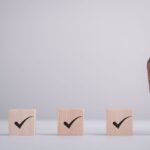 What Do the Check Marks in WhatsApp Mean?
Share 0 FacebookTwitterPinterestLinkedinRedditEmail

Migrants being smuggled into Europe on private aircraft, say police

How to Clean a 3D Printer Bed

How Reedsy Can Help You Build a Successful Author Website

Why most people worry about making wrong decisions when investing
1 min ago
Six-Figure Artworks, by a Fifth Grader
2 mins ago
Inside Joe Jonas' Show Ready Routine
5 mins ago