Home Craft What Is ‘Protein Hunger,’ and How to Avoid It
Craft

What Is ‘Protein Hunger,’ and How to Avoid It 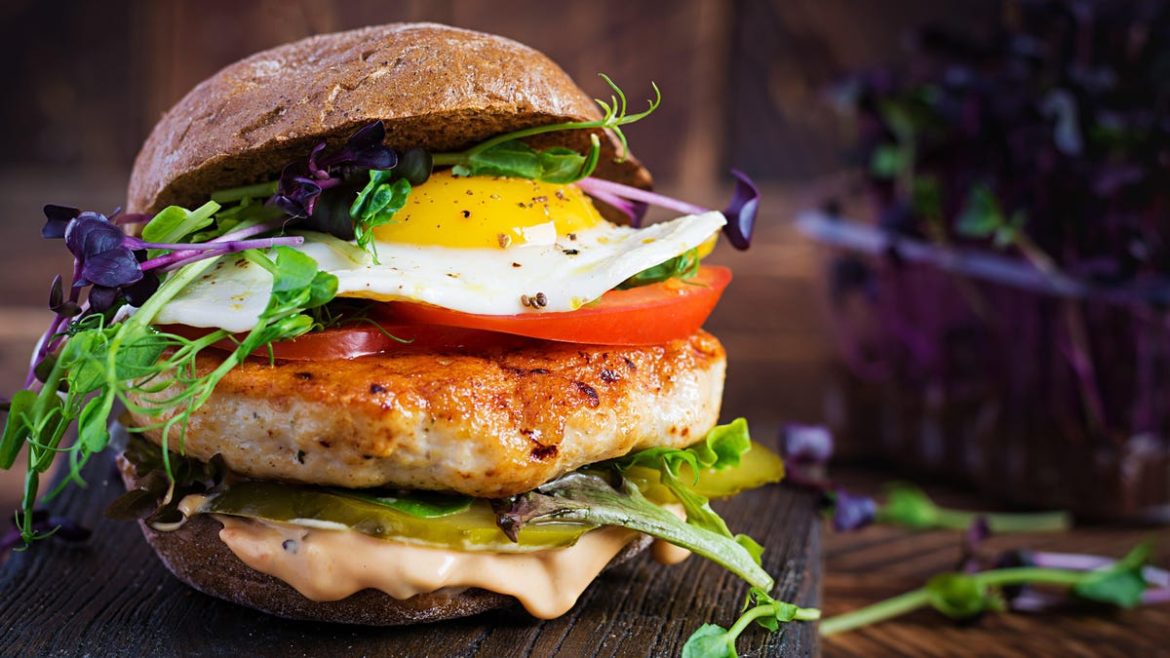 A new study has put the spotlight on a lack of protein as a potential driver of overeating. Its findings give more support to an existing concept called the “protein leverage hypothesis.” This is the idea that we will eat until we get enough protein, and so if our diet is made of low-protein foods, we may end up eating a lot of food, and thus a lot of calories, just to get our fill of protein. Sometimes people call this “protein hunger.”

Why protein is important

Our bodies don’t just need protein to build new muscle tissue. We also need protein to heal and repair damage. Our bodies continually break tissues down and rebuild them, and we need protein for that task as well. Protein is also the building material for enzymes, which do everything from digesting food to detoxifying chemicals in our livers to helping our blood clot. Many hormones are made of protein; the receptors that receive hormonal messages are made of protein as well.

So we need a steady influx of protein just to keep our body functioning. And if we exercise—which is important for a healthy body—we need protein to support that as well. Without enough protein, we can actually lose muscle mass over time. Loss of muscle is one of the perils of aging, but we can reverse it with strength training and, yes, sufficient protein.

And if the protein leverage hypothesis is correct, we also need protein to keep us from overeating.

Put all that together, and it’s worth making sure to get enough protein in your diet. At an absolute minimum, we need 0.36 grams of protein per pound of body weight per day (so, 72 grams for a 200-pound person). We’ve run the numbers for various body sizes and activity levels here.

If you’ve heard the average American eats “too much” protein, stay with me a minute. It’s true that, on average, we eat more than the minimum requirement of 0.36 grams per pound. But the minimum requirement is low; it’s meant to be the amount that will keep you from being protein-deficient. Athletes will eat more, up to a full 1 gram per pound of body weight. Most of us should be somewhere between those numbers, especially if we’re active. And protein isn’t something where “too much” is harmful, so it’s good to err on the side of getting more than the recommendation rather than less.

So what happens when we decide we want to eat healthy? Chances are, if you’re on a diet, some of the things you’ll cut out are good sources of protein: burgers, cheese, fatty red meat, processed meats like hot dogs and deli meat.

Maybe you’ll swap the burgers for chicken breast, which should be fine from a protein standpoint—but then you’re also eating smaller portions. A Big Mac has 26 grams of protein in those two little patties; this chicken-based American Heart Association certified Lean Cuisine meal only has 14 grams. If you’re going for plant-based meals instead, those tend to be even lower in protein. A salad with dressing usually has no protein unless you’re adding something like chicken, cheese, or nuts—and there usually isn’t much protein in a sprinkling of cheese or nuts.

The amount of protein you need when you’re eating in a calorie deficit is actually the same, or arguably more, than when you’re not trying to lose weight. It’s fine if you don’t want to eat a Big Mac, but a proper low-calorie replacement for that meal would be something that still gives you 26 grams of protein, but with fewer calories from fats and carbs.

Which foods are high in protein?

To help you navigate this issue, let’s talk about which foods are high in protein, and which look like they should be, but aren’t.

Foods that are high in protein without being high in calories include:

Foods that may not be as high in protein as you think they are:

These are all still good foods to eat, but don’t mistake a two-egg omelet for a meal that gets you ahead of your protein requirement for the day. The 12 grams of protein in that omelet are far less than the 27 grams in a smallish chicken breast.

Especially if you’re trying to eat healthy, it’s worth looking up the nutrition information for a typical day’s meals and seeing how your protein intake adds up. And if you need ideas, we have a collection of cheap, easy, high-protein meals here.

GENIUS TOILET GADGETS AND BATHROOM HACKS YOU SHOULD KNOW

Russians are ‘inhumane’ and use torture, famous Mariupol survivor says