What to Do If a Nuclear Missile Hits Your City 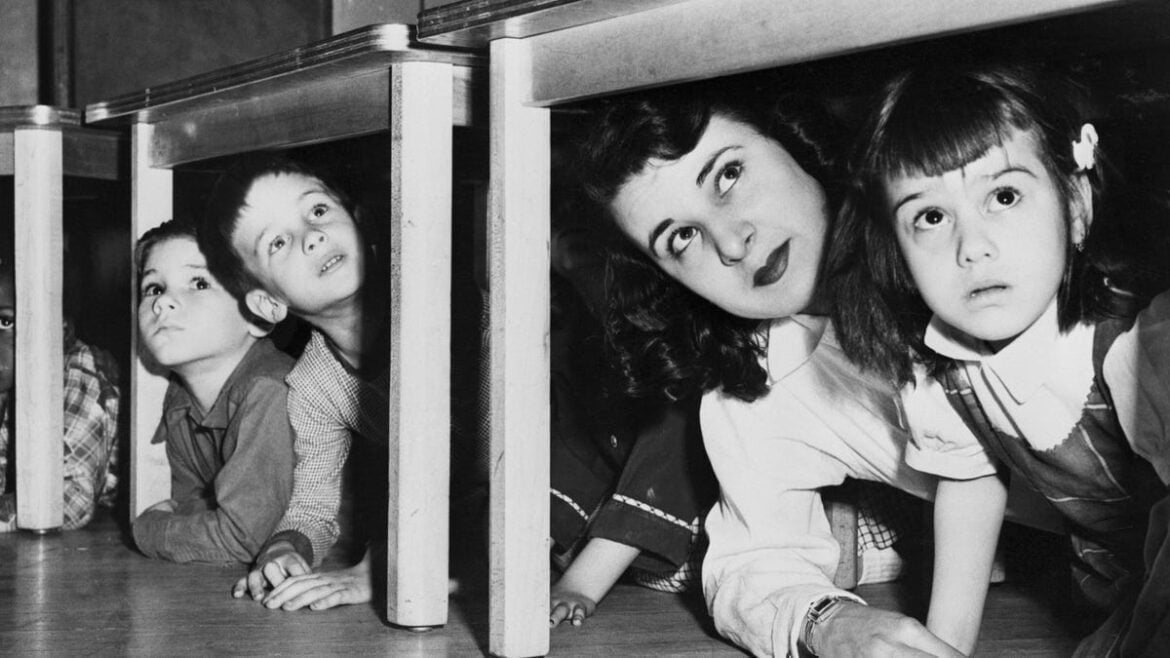 Have you ever wondered what you’d do if you were just minding your own business as the resident of a major metro area and looked up to see a missile coming straight at you? Well, you’re in luck: this week, the New York City Emergency Management Department released new guidance on what to do in the event of a nuclear attack.

While the likelihood of a nuclear weapon hitting New York City is low, New York City Emergency Management Commissioner Zach Iscol said in a statement, “as the threat landscape continues to evolve, it is important that New Yorkers know we are preparing for any imminent threats and are providing them with the resources they need to stay safe and informed.” Accompanying the statement is a 90 second video on exactly what to do in the event of this rare occurrence—advice applicable to any city-dweller. The guidance boils down to three key points (spoiler alert: It’s not exactly comforting or robust guidance).

In the event of a nuclear attack, the first piece of guidance from the NYCEM is to immediately get yourself and your family inside a building as quickly as possible. A car is not a viable alternative; you’re going to want to get inside a large building if possible, and stay away from the windows.

Once you’re safely inside of a building or large structure, don’t leave. NYCEM recommends shutting all doors and windows and heading for the basement or, in the absence of one, as far toward the middle of the building as possible. If you were outside during the blast, try to shower as soon as possible. After thoroughly washing yourself with soap and shampoo, it’s recommended that you bag all clothing you wore outside to keep radioactive dust or ash away from your body.

Once you’re safely inside and cleaned up, the next piece of guidance is to follow media for more information on how to proceed. As a preventative measure, NYCEM recommends signing up for free official emergency alerts in your preferred language and format at nyc.gov/notifynyc. The organization recommends not going outside until you’ve gotten the all clear from their officials that it’s safe to leave your building.