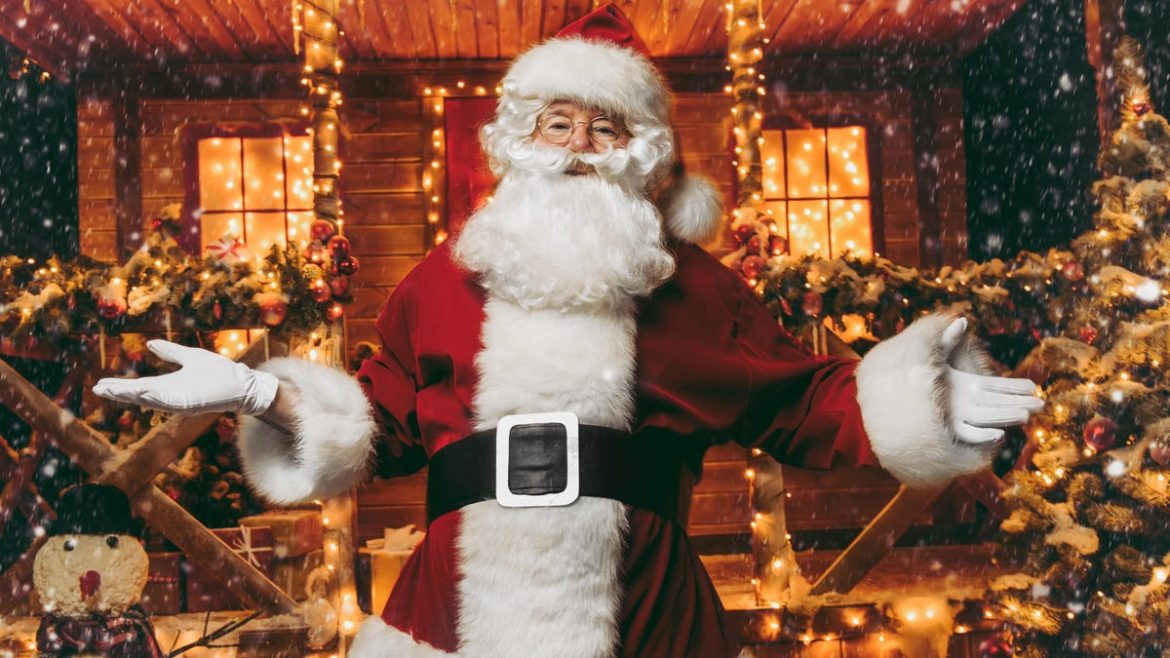 Last year, it wasn’t even Thanksgiving and my 7-year-old had already let it spill. We were driving home from school with her 5-year-old brother our 6-year-0ld neighbor when out of the blue, she said it: “Santa isn’t real.”

While there’s some good advice out there on what to do when your child doesn’t believe anymore, I was unprepared for the potential social ramifications of my daughter crushing the hopes and dreams of other children. So I asked Shoshana Fagen, a psychologist with Franciscan Children’s, and psychiatrist and parent coach Jess Beachkofsky for some advice on what parents can do if their kid is the one who tells others that there’s no Santa.

Recruit their help—or let go of the story altogether

First, they both said, isolate the one who talked. “It is a good idea to sit your older child down privately to have a conversation with them about your expectations,” Fagan says. Then, appeal to their ego. “Talk to the kid about how clever they are,” Beachofsky says. “Sometimes, if you really want to keep the secret of the story going, you can collude with the nay-sayer and get them to buy into keeping up the ruse. It can be fun for a kid to know the truth and be in cahoots with adults to keep the story alive,” she says.

Beachkofsky also suggests transparency: “Explain why the story is important to the whole family, why you have continued to tell it, and that it’s important to you that it continues for as long as it can (i.e., ‘hint, hint, please don’t tell your little brother!’)”

Keep in mind that your child may feel a sense of betrayal if you tell them their theories are correct. “Kids can have surprisingly complicated feelings about something super magical being a huge make-believe story that almost everyone is in on,” Beachkofsky says. So she suggests giving them space to air their feelings and let them know you hear their grievances.

“If you want to continue the Santa tradition in your family after a child grows out of believing, it is OK to continue. Just be aware you both know it is now just about tradition,” says Fagan.

If the kids who have unexpectedly been told the truth are upset, you will need to make some choices. “The easiest solution is to have everyone on the same page about the story,” Beachkofsky says, which means you might have to let the magic go before you might have anticipated for your younger kids. This can be sad but, as Fagan adds, “it is always OK to let go of any family tradition that you have previously started. No tradition is a lifetime commitment.”

How to handle kids who aren’t yours

Try to avoid talking about Santa at all with kids who aren’t yours, especially because “they may actually have some differences in their Santa story that have been passed down along the generations,” Fagan says. “You wouldn’t want to accidentally ruin part of their Santa story unknowingly.”

If it does come up, though, “say things that are as non-committal and vague as possible,” Beachkofsky says. “Try to be thoughtful with your word choices. I would recommend against ‘We don’t believe in Santa here,’ which gives the tip that he’s not real, vs. ‘He doesn’t visit our house,’ which is true but doesn’t give the idea that he’s made up.”

For a direct line of questioning, Beachkofsky says, if a kid asks you point blank about the existence of Mr. Claus, say, “We don’t talk about politics, religion, or Santa without a signed disclosure from your parents.” The legal jargon might work on them, but if they stare at you too blankly, you can also go with, “That’s a great question! I bet your mom would love to be the one to talk to you about this some more,” she says.

If the kids your child broke the story to are not your own, you need to inform the parents of what transpired—you don’t want a similar conversation to go down at their next playdate or family dinner. “For some, this is a huge loss and really feels like their little ones are that much closer to moving away,” Beachkofsky says.

If the other parents get mad at you, don’t beat yourself up too much. “An apology may help with an upset parent, but all kids eventually find out the truth behind Santa through a variety of ways that are out of your control,” Beachkofsky says.

Growing up is all about having little moments of clarity. Helping your kids move through these realizations gently and with love is part of the gig, even if it’s bittersweet to reach these milestones. 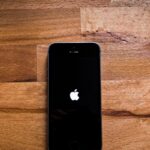 6 Ways to Fix an iPhone Stuck on the Apple Logo 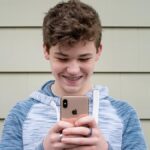