What to Expect From the Cardano Vasil Hard Fork Update 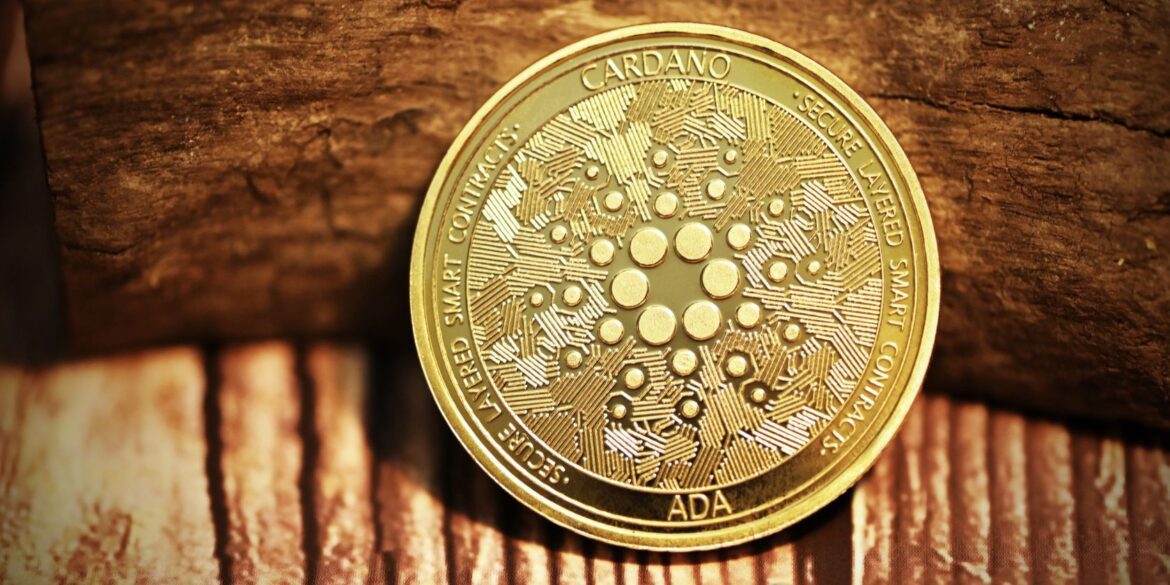 A hard fork is a blockchain network software upgrade that validates invalid blocks and transactions. While many blockchains seldom perform a hard fork, Cardano (ADA) is a unique blockchain that implements a hard fork every year.

The imminent Cardano Vasil hard fork may interest keen crypto enthusiasts. Although it is unclear whether it would affect the ADA coin, it is still expected to be one of the key crypto events in September 2022.

This article will discuss the Cardano Vasil Hard Fork, what it means for ADA, and what to watch out for.

What Is the Cardano’s Vasil Hard Fork?

The hard fork can change transaction fees or mining rewards, in addition to the speed and scale at which its blockchain’s transactions are validated. It can also help to fix security loopholes in its protocol, add new features, or improve functionality.

When Will the Cardano’s Hard Fork Update Happen?

What Are the Features of the Proposed Vasil Hard Fork Update?

CIP 31 will facilitate additional access to network-stored data without the overall churn brought on by spending and rebuilding Unspent Transaction Outputs (UTXOs). It will significantly lower Cardano’s transaction costs as a result.

Theoretically, the CIP 32 restores a good relationship between data and outputs. Datums are pieces of data with attachments to outputs. The existing Cardano blockchain implements datums by attaching hashes to outputs; transactions need the attachment of the actual datum. This means that, in the current state, to determine the true value of the datum instead of the hash, the creator and spender must communicate with one another.

Instead of using the datum’s hash as the output, CIP 32 suggests using the actual datum. As a result, developers would be able to store their data on-chain, promoting decentralization, unlike in the past.

Haskell is the programming language for creating an app on Cardano. According to Cardano’s Learn about Plutus page, the code is then converted into Plutus, which Cardano’s virtual machine can read.

Plutus’ scripts do not exist on the blockchain, which is currently a big problem for Cardano. More data has to be transferred in each block, slowing speed and increasing costs. You must upload the script to the blockchain each time you make a transaction.

Developers would be able to attach reference scripts to outputs thanks to CIP 33. It will reduce transaction costs by making transactions more compact.

The CIP 40 will improve Cardano’s wallet user experience. Presently, all wallets must set collateral to interact with dApps because of the UTXO model Cardano uses.

The CIP 40 upgrade is intended to increase Cardano’s (ADA) DDoS protection and safeguard users from possibly losing their ADA collateral.

The EUTXO model of Cardano will offer a safe and flexible environment for handling many processes without experiencing system malfunctions. Since it is possible to use up each UTXO once and as a whole, transaction verification is significantly easier with this model. This will enable better privacy, scalability, and more simplified transaction logic.

Hydra will attempt to scale the Cardano blockchain as a Layer-2 system by decreasing latency and boosting throughput, or transactions per second (TPS). It will try to maintain low transaction fees as the Cardano network expands and additional DApps and smart contracts are introduced to the blockchain.

Will This Cardano Vasil Hard Fork Update Be a Turning Point for Cardano?

The Cardano Vasil hard fork update has repeatedly been rescheduled since June 2022. However, Cardano has finally scheduled the Vasil mainnet update for September 22, 2022.

Major updates on blockchain protocols have launched with significant price surges in their native cryptocurrency; Vasil will likely be one such update.

According to the Cardano developers, the hard fork will launch the first significant upgrade to the Plutus script. The programming language used for Cardano’s smart contracts will feature Traditional CIP mechanisms, Extended Unspent Transaction Outputs (UTXO) support, and Hydra integration.

This will all lead to cheaper fees and better privacy and scalability. 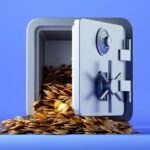 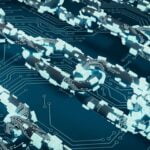 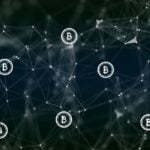 What Is a Mempool in Crypto?

Queen Elizabeth Dead at 96: Royals Travel to Her Side

The 12 Most-Loved Amazon Candles With Thousands of 5-Star Reviews
50 mins ago
‘Out-of-Reach Dreams’ in a Sickly Economy Provoke the Rage in...
53 mins ago
8 Common Discovery+ Issues and How to Fix Them
2 hours ago