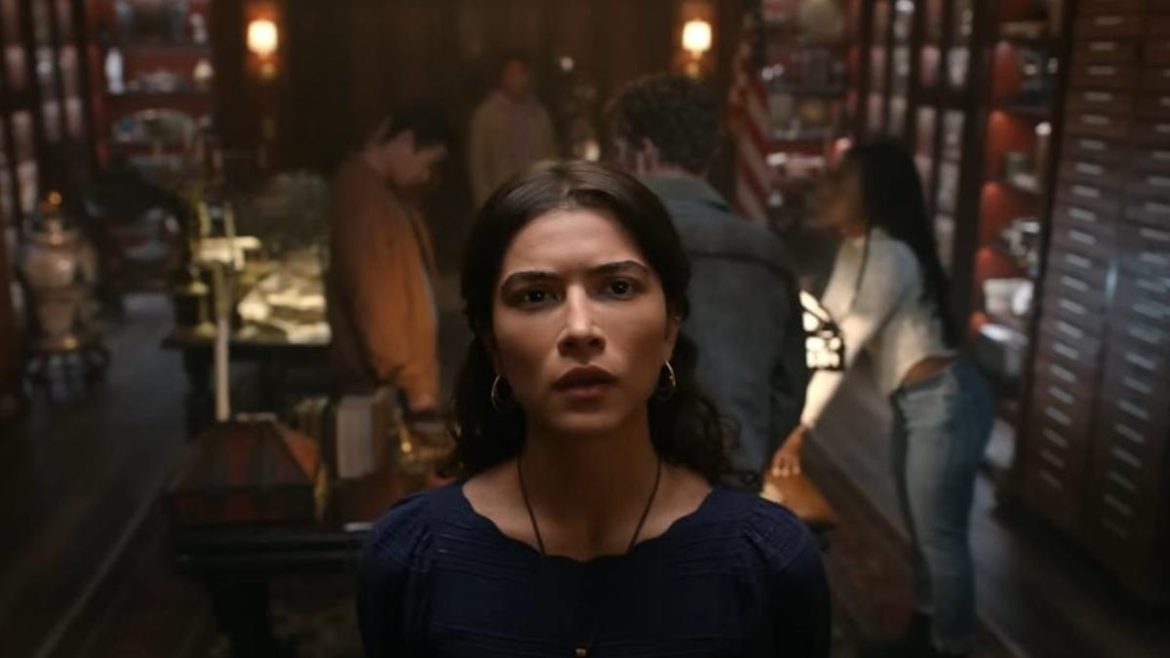 The first National Treasure film was released in 2004, an archeological dive into the United States’ founding myths that played sort of like a louder, dumber Indiana Jones crossed with The Da Vinci Code. Of course it was a hit, prompting the creation of a sequel and no doubt funding the purchase of several additional castles for its star, Nicholas Cage.

Yet despite the enthusiasm for the franchise, which made National Treasure 2: Book of Secrets an even bigger global hit, and years of news and rumors, a third National Treasure was never made, even as its star completed his transformation into some sort of living meme. Instead, we’re getting National Treasure: Edge of History (Dec. 14), a Disney+ streaming series in which Cage’s Ben Gates isn’t even featured; instead the series focuses on a young Mexican-American Dreamer, Jess Valenzuela (Lisette Olivera) as she searches for her missing father, uncovers the secrets of her family legacy, and hunts for Pan-American historical treasures. It’s not like there’s no budget for this thing—the trailer looks slick and Catherine Zeta-Jones has a supporting role—so maybe Jess and Ben can team up in a future season.

Here’s everything else coming to Disney+ in December, including another film-to-streaming transplant minus its marquee name as the Night at the Museum franchise goes animated and loses Ben Still with the premiere of Night at the Museum: Kahmunrah Rises Again (Dec. 9), another installment of the Diary of a Wimpy Kid animated reboot (Dec. 2), and a live performance of the songs of Encanto recorded earlier this year at the Hollywood Bowl (Dec. 28).

Disney Plus series with new episodes premiering weekly in December 2022 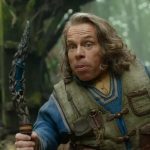 What’s Coming to Disney+ in November 2022 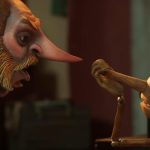 What’s New on Netflix in December 2022 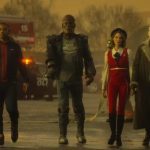 ‘Who knows for how long’: Spaniards prepare for water restrictions

Are CAPTCHAs Important? Here’s What You Need to Know

You Can Now Turn Apple Music Into a Free Karaoke Machine

Man fatally shoots fiancée’s dad, injures her sister and mom...
5 mins ago
12 White Elephant Gifts That Are Just Barely Appropriate
10 mins ago
The sounds of war mark time in one battered town.
1 hour ago