Home » What’s the Difference Between RMS and Peak Watts?
Craft

What’s the Difference Between RMS and Peak Watts? 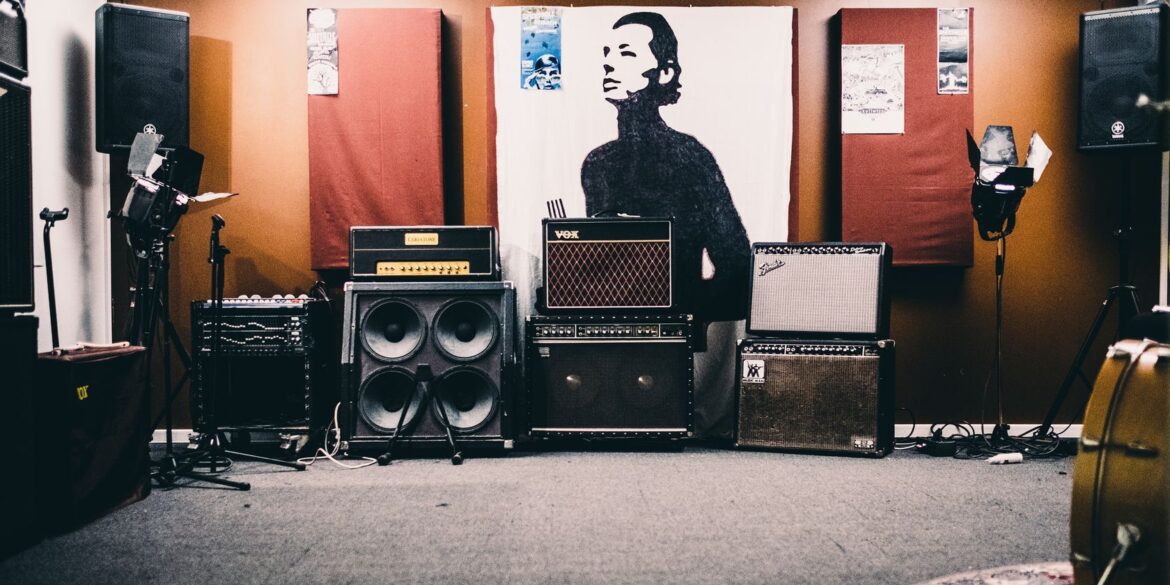 Confused about what peak watts and RMS watts mean for your speaker or amplifier? Let’s talk about the differences and why they are important.

Whether you’re looking to install a new sound system for your car, do live performances in front of an audience, assemble a recording studio, or simply have a great surround sound system, finding the right speakers and amplifiers is important.

The confusing thing with audio equipment is that manufacturers like to sprinkle in technical jargon to make their products look more impressive than it is.

If you’re in the market for speakers or an amplifier, understanding terms such as peak watts and RMS is a must if you want to find audio equipment that fits your needs.

What Is Peak Watts?

Peak watts is the most popular power rating manufacturers use to rate how much power their amplifiers can use in short durations without distorting the output. Peak watts also rate the maximum volume a speaker can achieve in short bursts without permanently damaging the speaker drivers.

But wattage is a measure of power, not loudness, so why do manufacturers use them?

Although peak wattage doesn’t necessarily mean a louder device, it does mean it can handle more power, which translates to more air volume being moved, thus a louder speaker. And although other aspects determine how loud a speaker can get, many manufacturers use wattage instead of decibels or maximum sound pressure as it is the more straightforward measurement that most people can understand.

What Is RMS Watts?

RMS means root means square. RMS watts refer to the amount of power an amplifier and a speaker can continuously output for long periods. Using RMS watts as the preferred power rating helps prolong the lifespan of your speakers, so you can keep using them for years. In addition, manufacturers use RMS power ratings to show what an amplifier or speaker is cable of without you needing to worry about it breaking due to power.

RMS watts show a device’s true capabilities. Thus, it should be the power rating you should be looking for when looking for audio equipment. However, since RMS watts provide significantly lower numbers than peak watts, manufacturers don’t like using RMS watts to market their products. So you’ll likely find more speakers and amplifiers using peak watts instead of RMS watts.

Good thing there is a way for you to convert peak watts to RMS watts. You simply have to divide peak watts by 0.707. For example, if the device tells you its peak wattage is 100 watts, its RMS will be 70.7 watts. This means you should only use your device to output 70.7 watts of power.

Should You Base Your Next Purchase on Peak Watts or RMS Watts?

You should only use peak wattage as your power rating if you already have a set of speakers that use the same amount of peak wattage. Besides that, you should base a new audio system on RMS watts to ensure they last longer.

Hopefully, you can now differentiate between the peak watts and RMS watts, what they are, and what power rating you should use to base your next audio equipment purchase.

To Lose Weight and Keep It Off, Study Finds Lifestyle Changes and Medications Can Be Crucial