Home Craft Whether You Really Need to Pee After Sex, According to Science
Craft

Whether You Really Need to Pee After Sex, According to Science 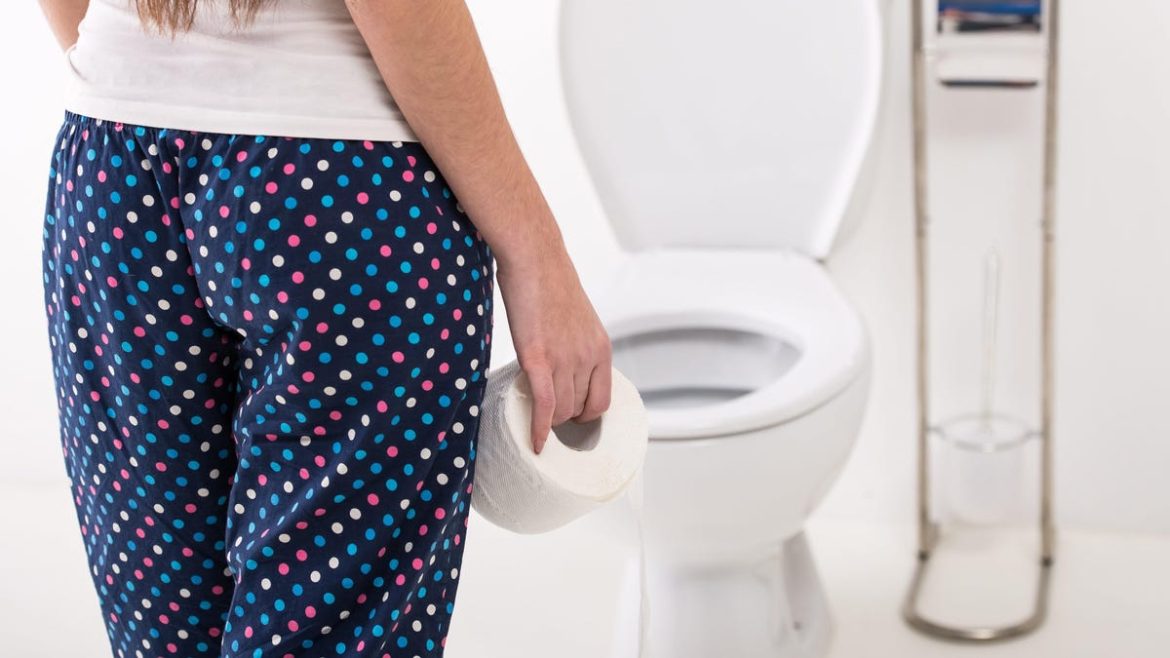 If you have a vagina, you’ve probably been told that it’s an absolute must to pee immediately after having sex to prevent urinary tract infections (UTIs). But it turns out there isn’t a lot of evidence to support this idea. There is shockingly little research on the question of whether this oft-repeated advice actually works. One study in a journal called Evidence Based Practice found that, overall, it doesn’t seem to make a difference. But that’s just one study, and the results didn’t point strongly in either direction.

The American College of Obstetricians and Gynecologists (ACOG) does not include peeing after sex in its tips for preventing UTIs. Here’s what they do recommend:

They point out that factors like being pregnant, having diabetes, or going through menopause can increase your risk of contracting a UTI. And some people just seem to be more prone to them: If you’ve had UTIs before, your chances of getting one again are higher than somebody who has never had one.

Does peeing after sex prevent pregnancy or STIs?

While we’re at it, I’d like to mention two myths that have gotten mixed up in the whole peeing-after-sex advice. Peeing after sex is not likely to prevent pregnancy, or to prevent sexually transmitted infections.

When it comes to preventing pregnancy, sperm go into the vagina, not the urethra. These two holes are close to each other, but they are not the same thing, and the pee that leaves your urethra has no influence on what’s going on in your vagina, cervix, or uterus. People who are trying to become pregnant may have heard the advice to delay urinating for at least a short time after having sex to let gravity assist their chances in conceiving—but the American Society for Reproductive Medicine notes that “this belief has no scientific foundation.”

He Helps the RealReal Keep It Real

6 Apple HomeKit Compatible Products You Never Knew You Needed
11 mins ago
When High Fashion and QAnon Collide
21 mins ago
Russia postpones a meeting on a nuclear arms control treaty,...
49 mins ago