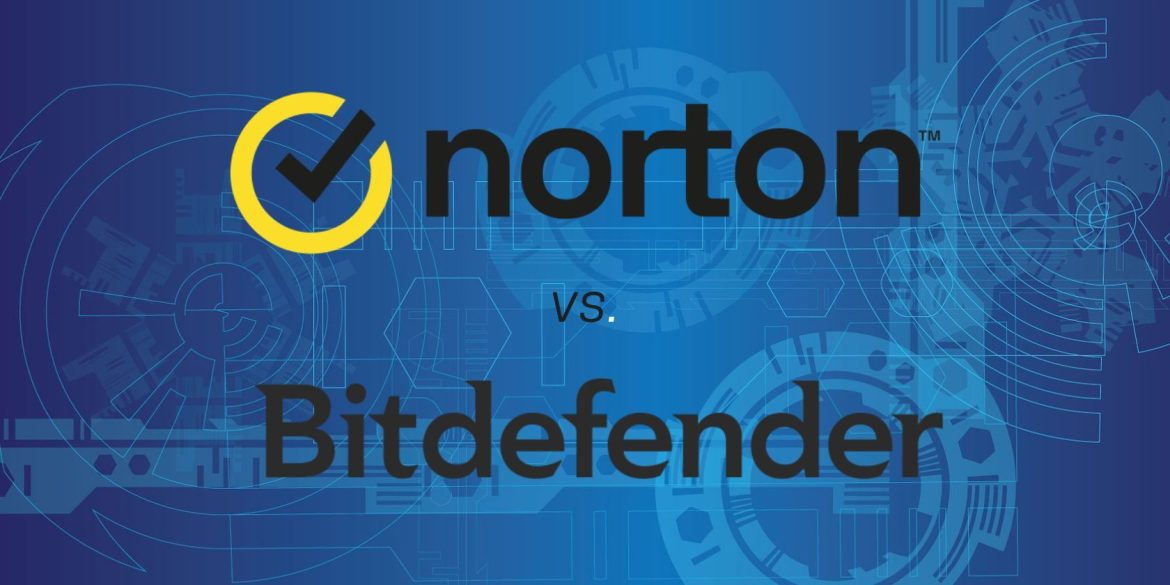 Choosing an antivirus program can be as tricky as choosing a new car or laptop. There are so many choices out there that it’s hard to decide which service suits you best. You don’t want to pay too much for an over-hyped program, but you also don’t want to find yourself stuck with something that seemed good value for money but is subpar in reality.

Let’s take a look at two popular antivirus programs, Norton and Bitdefender, to see which one you should choose.

Why You Need Antivirus Software

It’s easy to assume that you don’t need antivirus software, especially if you just use the internet to do simple things like shop and stream. But there are risks everywhere online, regardless of whether you think you’re being safe or not. Scams and malware don’t come with big red flags and warning signs. In fact, they’re highly sophisticated and can trick even the most tech-savvy user.

Phishing attacks, ransomware, spyware, viruses: there are now countless kinds of malicious programs that can steal your data or even control your devices remotely.

Antivirus software acts as a defensive layer against harmful programs and files by scanning for, quarantining, or deleting them when detected. An antivirus program can run frequent background scans of all incoming content to ensure that it’s not posing a risk to you and your device. Without it, you’re exposed to all kinds of threats.

So, between Norton and Bitdefender, which antivirus software is best for you?

Norton vs. Bitdefender: Plans and Pricing

As is the case for many antivirus providers, Norton and Bitdefender both offer various plans for users at different price points. Let’s start by discussing Norton’s plans.

Next, let’s take a look at Bitdefender’s plans.

Norton’s plan list starts with AntiVirus Plus. This is the cheapest plan you can get, but that’s not to say it isn’t good value for money. You’ll still receive a high-quality antivirus product with this plan, just without the extra features and devices. As you move up the plan ladder, you’ll get access to more perks, which we’ll come back to.

Bitdefender only has four main plan levels: Antivirus Plus, Internet Security, Total Security, and Family Pack. You could consider the Antivirus Plus plan as the most basic, though this can still offer you a lot in terms of protection. As you can see, Norton’s priciest plan is over twice as expensive as that offered by Bitdefender, which we’ll discuss further.

A security suite is only as good as the features it offers. So how do Norton and Bitdefender stack up?

Norton’s most basic plan, AntiVirus Plus, offers you the baseline of malware and virus protection. Along with antivirus tools, this Plus package also provides you with:

Next up, we’ve got the Standard plan. This comes with all the features above, as well as an additional 8GB of cloud backup storage and webcam protection. What’s more, Norton’s Standard plan gives you a built-in Virtual Private Network (VPN).

On top of all the aforementioned features, Norton’s Deluxe plan provides you with support for an additional four devices, an extra 40GB of cloud backup storage, parental control tools, and management of your child’s activity while learning remotely. You’ll even have deluxe to Norton’s Dark Web Monitoring tool, which searches the dark web for your email address and notifies you if it’s been found there.

Norton’s most expensive plan, known as Select and LifeLock, has a few additional features that you might like: support for 10 devices, identity restoration support, social media monitoring, credit reports, and credit alerts.

The most basic Bitdefender plan is also called Antivirus Plus. This gives you real-time protection against malicious programs, as well as a built-in VPN. The antivirus element comes with a range of useful features, including vulnerability assessments, a file shredder, an anti-fraud tool, and an anti-tracker.

Bitdefender’s Internet Security plan comes with all the features above, as well as parental control, and a privacy firewall. This plan can also be used on three separate devices at once.

Bitdefender’s Total Security plan can be used on a total of five devices, and also offers you an anti-theft tool, automatic upgrades, and free online support.

Lastly, we’ve got the Family Pack. As you may have guessed, this is for families, so it’s no surprise that it can be used on up to 15 devices per household. With this plan, you’ll also get protection for all your family devices.

Before we move on to the customer service elements of these two antivirus providers, it’s important that you know just how well they can keep you safe. An easy way to determine this is by looking at their protection success rates.

What’s great about Norton and Bitdefender is that they both have very high detection rates of over 95 percent, so you can rely on them to keep you safe. Note that there is no antivirus program out there with the ability to protect you 100 percent of the time. Sometimes, cybercriminals manage to get past even the most sophisticated security tools. But having a high-quality and trustworthy antivirus program active on your computer will give you the best chance of staying protected.

Customer service can be invaluable if you’re experiencing an issue, so how do Norton and Bitdefender perform in this area?

Norton’s customer service and general help resources are very impressive. You can get in touch with Norton’s help team via live chat, telephone, or email. You can also find answers in Norton’s numerous guides, notes, and FAQ page.

The situation is pretty similar with Bitdefender. This provider offers support via live chat, email, and telephone, and offers an FAQ for common issues or queries. Bitdefender also has a platform known as the “Expert Community”, which you can use to connect with knowledgeable individuals who can help you fix your problem.

Norton vs. Bitdefender: Ease of Use

Nobody likes dealing with apps that are hard to use. Such programs can be both time-consuming and frustrating, which you don’t want if you’ve already paid for the service. So, are Norton and Bitdefender tough to navigate?

Thankfully, not. You don’t need to spend much time learning how to use Norton and Bitdefender’s interfaces. Each of these providers is user-friendly for both tech novices and experts alike, though it is important to note that Norton has separate apps for certain services, such as its VPN. If you like a totally streamlined experience, Bitdefender might be more suitable for you.

Bitdefender vs. Norton: Which Is Better?

There’s actually no big winner when comparing Bitdefender and Norton because both antivirus programs are very impressive. If you want the cheapest possible deal, Bitdefender wins by just a cent, and this provider is also more simplistic in its app setup. But aside from that, there’s not much that makes one program outweigh the other.

Both Bitdefender and Norton Are Great Antivirus Options

If you’re looking for a solid antivirus program, both Bitdefender and Norton could be great for you. These providers offer some super useful features and user-friendly interfaces without breaking the bank. Regardless of which program you end up choosing, you can rest easy knowing that your digital security is in good hands. 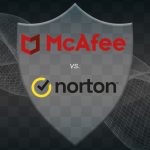 Which Internet Security Suite Is Better? 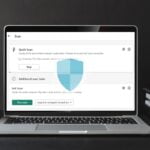 Free vs. Paid Antivirus Software: Which Should You Choose? 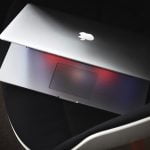 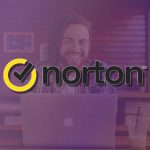