Why Did Windows 8 Fail? 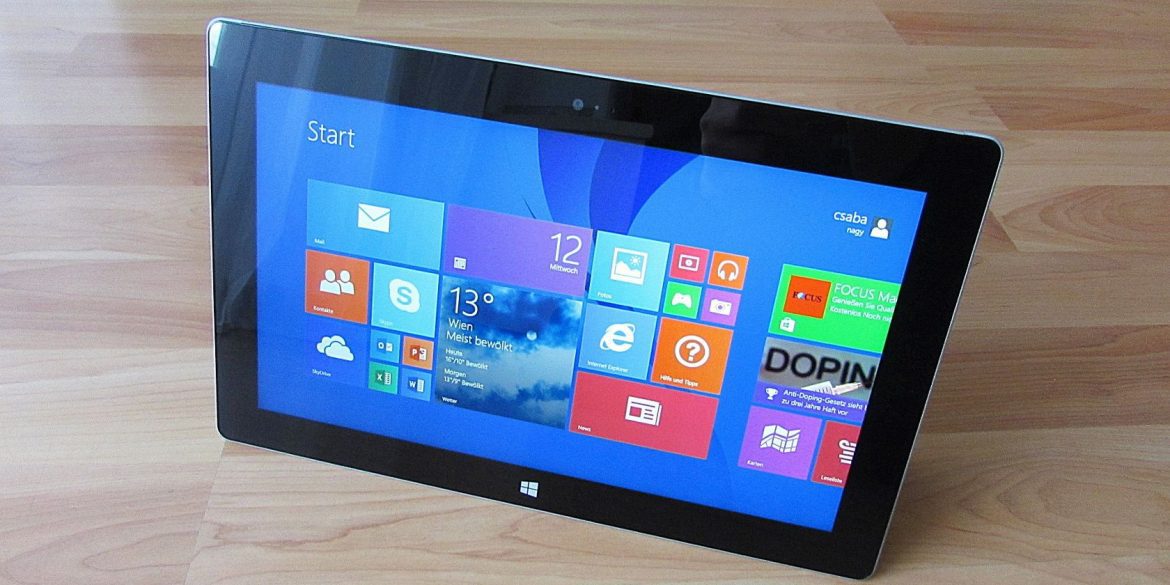 While most of us, at one point or another, have used Windows, many of us don’t remember (or don’t like to remember) using Windows 8. Why did an OS that was a big step forward for Microsoft fail to get any traction?

While there are many reasons why Windows 8 fell flat on its face, one stands out: users couldn’t adapt to the new interface.

Let’s see what made Windows 8 a no-go product for many users and why it ultimately failed.

Released in 2012, Windows 8 was Microsoft’s follow-up to Windows 7. Windows 8 marked a departure from the traditional Windows UI by emphasizing touch-friendly interface elements like a Start Screen.

In essence, Windows 8 was supposed to be the next evolution of Windows, one that would transform the OS from a squarely desktop affair to an OS that would also sit right at home on a tablet.

But, as we now know, Windows 8 fell flat on its face.

Why Did Windows 8 Fail?

Windows 8’s failure was a result of an amalgamation of design and usability issues. From the badly designed UI to the unjustified removal of staple features like the Start Button, Microsoft dropped the ball hard with its 2012 OS.

Start Menu is one of the staple Windows features. Every Windows version starting with Windows 95 has a Start Menu except Windows 8.

With Windows 8, Microsoft removed the Start Menu and replaced it with a touch-friendly Start Screen. As you might expect, the removal of the Start Menu didn’t sit well with the users.

For starters, users knew how to use the Start Menu. Removing the feature and replacing it with something that required a significant re-learning effort on the part of the user annoyed many customers, especially Microsoft’s corporate clients.

Furthermore, there was also no Start Button on Windows 8, resulting in a confusing UI design.

When users first started a Windows 8 PC, they were greeted by the new Start Screen and not the desktop like every other Window version before or since. This confused many users who were accustomed to a desktop with application icons, a taskbar, and a Start Button.

Furthermore, Windows 8 Start Screen had a UI that was dominated by Live Tiles. Live Tiles were app shortcuts that were implemented into Windows 8 to make the desktop OS more touch-friendly.

Live Tiles were an ingenious concept that replaced static app icons with dynamic rectangular shortcuts that could display real-time information like weather and notifications. Unfortunately, Live Tiles were never popular, and developers also didn’t support the feature all that much.

3. A Lot of Abrupt Changes

One of the biggest issues with Windows 8 is the abrupt and sudden changes that Microsoft implemented into the OS. For instance, the Metro UI in Windows 8 didn’t resonate with everyone.

As a result, not many people upgraded. According to a report by Net MarketShare in 2018, Windows 8 and 8.1 had a combined 7% install base even less than Windows 7 which, at that time, was more than two generations old.

In short, due to sudden UI and feature changes, Windows 8 demanded a significant investment of time and money to learn the new OS from both users and businesses. The bet didn’t pay off and Windows 8 could never come close to repeating the success of Windows 7.

4. An Incoherent Mix of Old and New UI Elements

Keeping legacy elements of Windows around for the sake of maintaining compatibility and ease of use has been a struggle for Microsoft for a long time. For instance, years after introducing Edge, Internet Explorer was still hanging around in Windows up until 2022.

Even Windows 11, Microsoft’s next-generation OS built for modern audiences, still has elements from the 90s.

The problem of keeping legacy parts of Windows around was readily apparent in Windows 8. The OS had a curious and often distasteful mix of old and new UI elements. For instance, Microsoft introduced a new, modern Settings app in Windows 8 but the old Control Panel with the ancient UI still existed.

Although the situation improved quite a lot with Windows 10 and now with Windows 11, Microsoft still has a lot of work to do if the company fully wants to leave the legacy elements behind.

5. No Clear Vision and Failed Execution

Microsoft designed Windows 8 to be useable on both traditional desktops and ever-growing mobile computing devices like tablets and two-in-one devices. But Windows 8 failed at both segments of the market.

For starters, although the touch usability was enhanced compared to previous versions of Windows, it was far from being a touch-friendly OS. For instance, due to the overly flat nature of icons and typography, it was difficult to identify clickable targets. So many users often found navigating/searching for specific features hard.

In essence, Microsoft veered too far into the tablet market with a confusing OS and ended up disenfranchising both desktop and tablet users.

Windows 8 Gave Way to Windows 10, a Much Better OS

In 2015, Microsoft debuted Windows 10 without the unnecessary UI additions of Windows 8. The Start Menu, as well as a traditional desktop, made a comeback and has stuck around to this day.

That said, Microsoft didn’t abandon all of its Windows 8 ideas.

For instance, the Start Menu in Windows 10 is a combination of a traditional menu design with Windows 8’s Live Tiles. It not only brought the much-loved UI back but also got even more useful features. 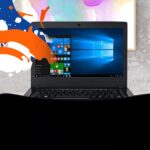 How to Customize Windows 10: The Complete Guide 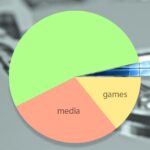 How Much Space Do You Need to Run Windows 10?
Share 0 FacebookTwitterPinterestLinkedinRedditEmail