Home » Why Is There No Xbox VR?
Craft

Why Is There No Xbox VR? 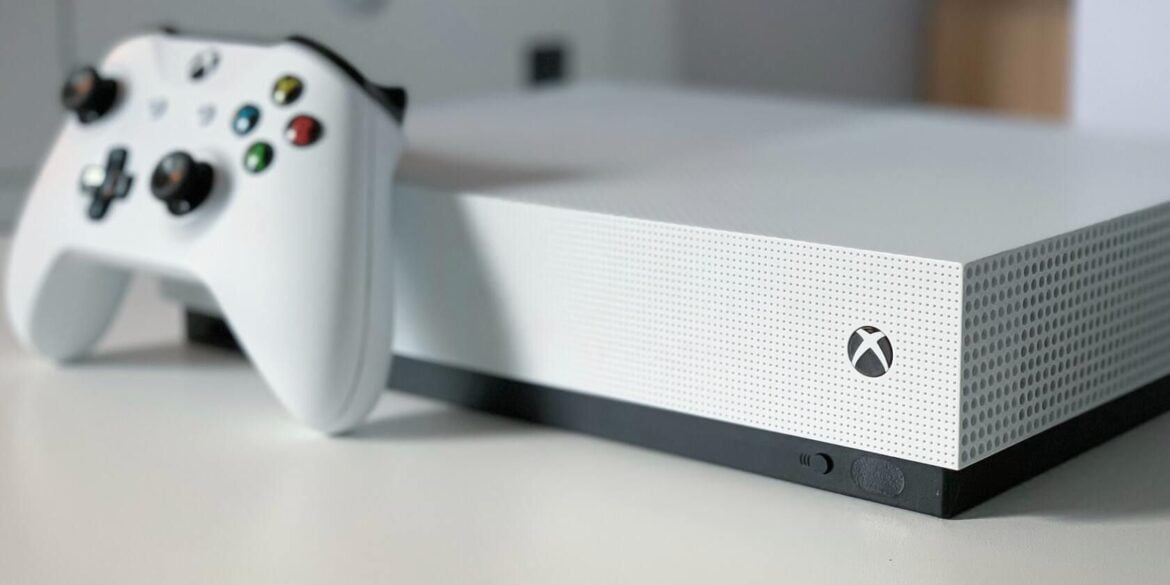 Microsoft’s Xbox is one of the most popular gaming consoles on the market. For over two decades, the Xbox has provided stiff competition to Sony’s flagship, constantly pushing the bar for gaming in general.

However, while PlayStation does offer a virtual reality solution, Xbox has notably stayed away from this market altogether. The Xbox Series X is a gaming powerhouse, so it’s not like technology is an issue.

So, why don’t we have an Xbox VR solution yet? This could be due to several reasons.

As reported by Video Games Chronicle, Phil Spencer (CEO of Microsoft Gaming), during a discussion at Wall Street Journal’s Tech Live Event, stated that a VR headset for Xbox was simply not on the cards, with the company focusing on software instead.

Microsoft has a pretty elaborate gaming ecosystem, and its cloud software plays an important role in that. In fact, Spencer believes that software would scale better than hardware over a longer period.

From his comments, it seems obvious that the company thinks VR to be a slightly niche market at the moment, and until there’s significant demand for it, it may not want to invest too much into new hardware.

Xbox Has Too Many Other Things to Focus On

Another reason why releasing an Xbox VR solution right now doesn’t make sense is that the company simply has too many other things to focus on.

Xbox has two different consoles that are in the first few years of its release cycle, the Xbox Series X and the Series S. There’s also the revamped Xbox Game Pass which lets you play games on PC, your Xbox, and even on the cloud. There are a number of Game Pass perks on offer too.

The company’s already lagging behind the PlayStation in terms of console sales, but its primary focus is the Game Pass, which simply has no other competitor in terms of the sheer value that it offers. In fact, its success prompted Sony to change its PlayStation Plus subscriptions too.

Xbox already has quite a bit going on, so it doesn’t make sense for the company to start developing a whole new piece of hardware from scratch.

The Success of Sony’s VR Headset

Another reason why Microsoft might not be so keen on releasing a VR headset is due to the success of Sony’s PlayStation VR. It’s already sold more than five million units, and Sony is on the way to releasing its next iteration.

Given the fact that Xbox is more focused on its cloud gaming infrastructure, investing in new hardware, especially with a direct competitor already dominating the space, doesn’t seem like a viable financial move.

There are some great VR games out there, such as Half-Life: Alyx, but none that would instantly result in a boom in sales. Taking on Sony’s rapidly growing VR library and install base might just not be a good move, given the fact that Microsoft already has significant resources tied up in improving its gaming infrastructure.

Development times on the Xbox are considerably longer, with several games being canceled, and others being delayed. In terms of platform exclusives, Xbox has a few, but it doesn’t hold a candle to Sony’s lineup.

Instead of dividing resources to work on a VR headset, it stands to reason that Xbox wants to improve its content lineup. Microsoft Gaming went on a buying spree in 2021 and 2022, acquiring Activision Blizzard and Bethesda, two of the biggest studios in the gaming industry.

That’s a clear indication that the company wants to add more content to the Xbox lineup. Investing in a VR headset right now may result in longer development times, especially since the VR market is still growing and has a long way to go before it’s considered mainstream.

Microsoft’s Bet With the Game Pass Is Paying Off

Microsoft is hesitant to invest in new technologies like VR because of its focus on creating a more connected ecosystem. While an Xbox VR solution of some sort isn’t off the table, it might be a while till we experience it.

The Game Pass is the crown jewel in Microsoft’s offering, providing gamers with seamless playability across multiple devices. It’s even available on the iPhone and iPad and continues to grow.

How the RHODubai Cast Is Preparing for Their Very First Reunion

The best gaming headset deals you can get right now