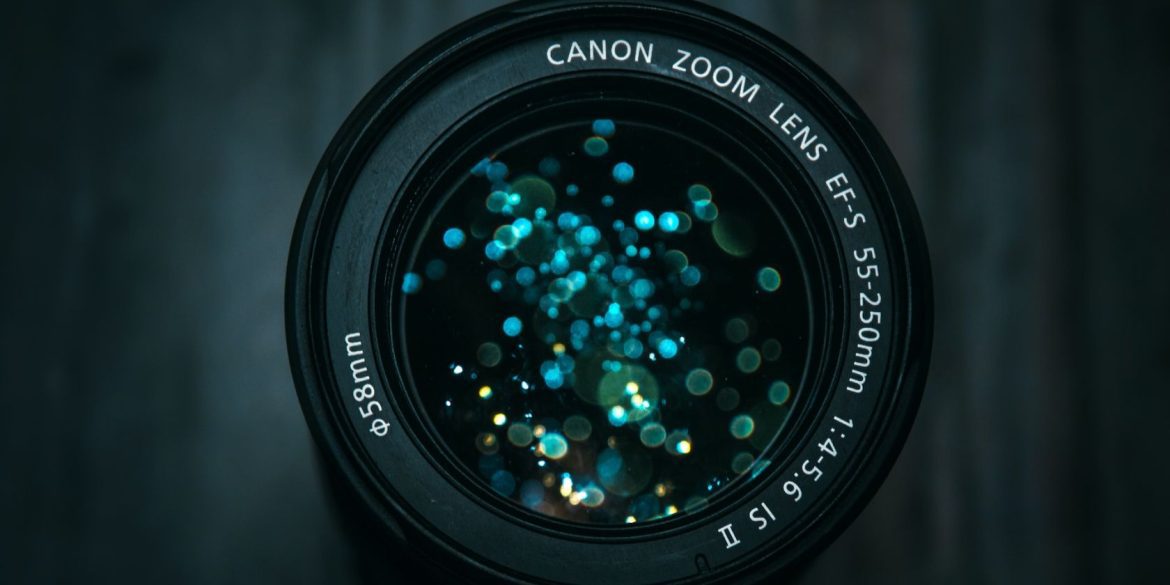 Ever noticed the lights flickering in your camera while using LED lights? It might not be noticeable when you look at the light directly when recording a video or taking pictures. But in the produced image or video, you can spot distortions caused by the flickering.

There are several reasons this happens, and it doesn’t automatically mean there’s something wrong with your camera or light source. Nevertheless, there are solutions to remove this effect.

Flickering is when a light source appears to shine unsteadily. In this case, the instability is only perceptible in the camera but not when you look at it directly. Apart from looking like an annoying glitch in your video, it can induce headaches, fatigue, and discomfort after exposure to it for a while.

LED lights, by default, turn on and off very rapidly—too rapidly for the human eye to catch, in fact. They are designed that way, and it doesn’t imply that something is wrong with the lighting or your camera.

Nothing Is Wrong With Your Camera

When it seems like the lights are only flickering in your camera, it doesn’t mean your lighting or camera is terrible. All it needs is a little tweak.

Flickering is one of the two most common examples of temporal light artifacts, which are undesirable optical effects at low frequencies, generally below 80 Hz. LED lights run between 50 and 60 Hz, making them susceptible to the flickering effect.

Another optical phenomenon, similar to flickering but occurring at higher frequencies, is the Strobe Effect.

The Strobe Effect is a phenomenon where a moving subject in a video appears to be momentarily frozen in place due to rapid, intense light flashes. While this can be a cool effect to spice up your videos, it can create quite an unflattering effect on your videos and pictures if that’s different from the vibe you were going for.

If you notice in the film clip above, when the rain appears to stop, the background lights start to strobe. By matching the strobe frequency with the speed at which the water droplets fall, the water seems to float in mid-air.

This optical illusion requires precise timing with both the strobe light and the water droplets, so this effect is usually created on purpose. However, the flickering lights you see on camera are generally incidental.

Nevertheless, this flicker happens naturally. So, why do some lights flicker on your camera?

Why Lights Flicker on Camera

There are several reasons lights flicker on camera. For example, the frame rate speed of your camera is way faster than the speed at which the diodes of the lights alternate between on and off.

In the US, lights generally operate at the 60Hz standard, meaning they switch on and off 60 times in one second. Usually, the unaided human eye cannot notice this. But with a camera with a high video frame rate or shutter speed, it would appear to flicker.

Another reason a light source would flicker on camera is that it is connected to an alternating current instead of a direct current. The flickering effect can also be observed when dimming methods, such as Pulse Width Modulation (PWM), are used to create special effects in photography.

How to Fix Flickering Lights on Camera

It’s one thing to know what causes the flickering, and it’s another to know how to get rid of it. Using a few clever tips, you can stop the flashing of your LEDs in your camera for good.

1. Choose a Compatible Shutter Speed With the Corresponding Frame Rate

Videos are a bundle of images in frames played in quick succession. Frames Per Second (FPS), or video frame rates, measure how quickly each frame is played. FPS settings on cameras can be tweaked to suit different conditions, depending on your needs.

If you’re experiencing flickering, it could be that your camera’s shutter speed isn’t compatible with the light’s frequency. If you’re unsure what shutter speed to use, you can visit the Red Flicker Free page to see the suitable shutter speed for every given frame rate and power frequency.

3. Use as Large of a Light Source as Possible

For most non-LED lights, the glowing hot filament inside the bulb provides light. So, the larger the bulb, the larger its filament will be. That means there’s less time for it to cool between power cycles, thus reducing the flicker effect.

4. Use Dimming Methods Only When Necessary

Look into alternative dimming setups instead of Pulse Width Modulation (PWM). If it is not essential to the shoot, consider disconnecting it and opt for a substitute measure instead.

5. Use a Stable Light Source

Flickering, in some cases, is due to the light source being unstable, probably due to voltage surges. To counteract this, try using LED lights connected to a DC supply, for example, batteries.

Nothing is as stable as natural light except when it’s a cloudy day. Try shooting in natural lighting, and you can even use a diffuser or reflective material to gather or disperse as much light as you want without any annoying flicker in your camera.

Many camera manufacturers are aware of the flickering effect that their devices capture. So, to fix this, they usually include an anti-flicker option in the camera settings menu. Just set this to the correct frequency (60Hz for North America and 50Hz for most of the world), and the camera will automatically cancel the flickering effect.

You might not realize it, but LED lights flicker whenever they are viewed with the naked eye. While this may not be particularly noticeable if you look at the light directly when you record video or take pictures, the flickering causes distortions in your image, giving an unpleasant viewing experience.

Now that you’ve learned about flickering—what causes it and why it occurs—getting rid of it should be a piece of cake. Who would have thought? Getting rid of the strange flicker of LED lights on the camera is straightforward and requires little to no technical know-how. 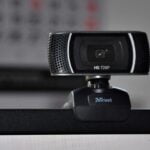 How to Stop Your Webcam Flickering in Windows 11 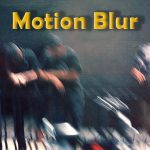 How to Capture Motion Blur in Photography
Share 0 FacebookTwitterPinterestLinkedinRedditEmail

You Can Fix Your Dog’s Begging Before Thanksgiving Arrives

Migrants use El Paso airport as shelter amid surge, end of NYC bussing

How to Claim Your Google Stadia Refund
8 mins ago
Dad of slain Idaho student Kaylee Goncalves says daughter or...
20 mins ago
War and Sanctions Threaten to Thrust Russia’s Economy Back in...
1 hour ago