Why Photo Editing Apps Are a Security and Privacy Risk 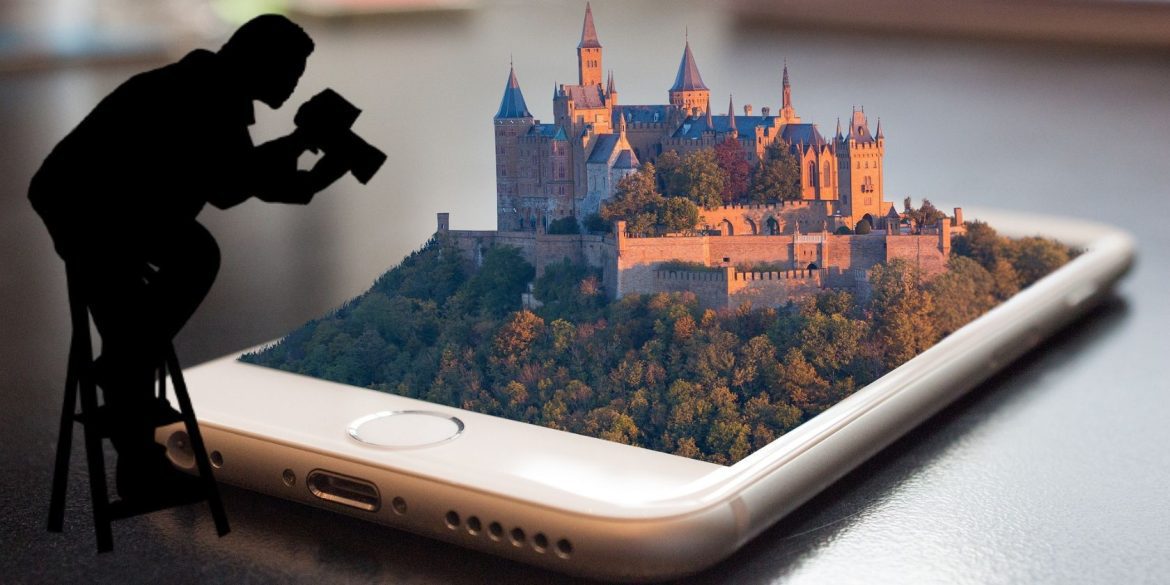 In the age of smartphones and 4K cameras, photo editing software makes a huge difference, whether you’re a hobbyist photographer or just someone who wants to apply a cool filter before posting a pic to Instagram.

There are plenty of photo editing apps to choose from, but few are both capable and safe. In fact, some of the most popular apps of this kind have major privacy and security issues everyone should be aware of.

While it is true that any type of app can have security and privacy holes, photo editing apps demand various permissions by default and deal with sensitive data. There are hundreds of these apps on both Google Play and Apple’s App Store, and some have been downloaded by tens of millions of people.

Naturally, the last thing anyone would want is for their personal photos to end up where they don’t belong, not to mention the horror of your camera being used without consent. Unfortunately, this is exactly what can happen if you download a random photo editing app.

The researchers typed “beauty camera” in Google Play, and then analyzed the 30 most popular apps. Of the 30 apps they looked at, 29 demanded camera and file access, 23 asked for microphone access and demanded location information, while one app asked to scan contacts. Furthermore, they found that 16 of the 30 most popular photo editing apps were based in China or Hong Kong, which don’t exactly have strict privacy regulations, to put it mildly.

Take, for example, the app BeautyPlus, which has been downloaded by hundreds of millions of people. The Indian government identified it a few years ago as malware or spyware, and ordered all military personnel to avoid it. The developer behind the app, meanwhile, was accused in 2017 of harvesting and reselling user data.

Another popular photo editing app, Beauty Camera, never asked for camera access when the researchers tested it. Upon launch, the app simply used the camera—it turned it on it after being granted access to storage, without explicitly asking for permission.

The same report found that the developers behind most of these apps have long faced accusations of using their software to spread adware and spyware, launch phishing attacks, and aggressively harvest data.

Other similar apps are hardly any better. FaceApp was even investigated by the FBI, which described it in 2019 as a “potential counterintelligence threat” because it was developed in Russia. FaceApp’s founder Yaroslav Goncharo denied all allegations that his app is a tool of the Kremlin, telling Forbes that Americans’ photos and data are stored on US-based servers.

Clearly, there is logic to what is happening here. The demand for photo editing mobile applications is huge. Cybercriminals and shady developers understand this, and are seizing the opportunity to deploy different types of malware, push advertisements, collect data, and make money. None of this means you need to avoid photo editing apps as such, but you should make sure to only use secure software that won’t violate your privacy.

So, what are the best photo editing apps that pass security benchmarks, and don’t harvest a suspicious amount of data or aggressively demand unnecessary permissions?

Photoshop Express Photo Editor is a simple and lightweight, but powerful app that will let you make edits to any photo, create collages, apply all sorts of filters and effects. The downside is, you’ll have to subscribe to access advanced features, but the basic, free version should be enough for most people.

Pixlr is fun and very easy to use, so even beginners should have no issue mastering its basic functions. It has a lot of cool features that will come in handy when you decide to post something to Instagram or Twitter, including image retouching, digital painting, and photo enhancement. The app does serve ads though, so you’ll have to pay for an ad-free experience.

PhotoDirector is a rather powerful photo editor that is probably suitable for more advanced users and hobbyist photographers. Chock-full of powerful features, PhotoDirector is a great alternative to Adobe Lightroom.There is a free version, but the paid version offers additional tools to play around with, and grants access to several stock photo sites.

Photoshop Express, Pixlr, and PhotoDirector do what they are supposed to really well, without compromising on security or violating the user’s privacy. With that said, make sure to check out our list of the best free photo editing apps for Android or our top picks for iPhone photo apps before making a decision.

Thanks to smartphones, we are taking more photos today than at any previous point in history. It is no surprise that there is a massive market for photo editing software.

But you should always do your due diligence before downloading an app. This involves doing research about the developer, analyzing the list of permissions, looking for red flags in reviews, and paying attention during installation. These precautions could save you a lot of trouble down the road.

And if you want to bring your cybersecurity to the next level, consider replacing your ordinary smartphone with a safe and private alternative.

The 20 Most Popular Android Apps in the Google Play Store

Trump drops 2024 hint at Texas rally: ‘I will probably have to do it again’