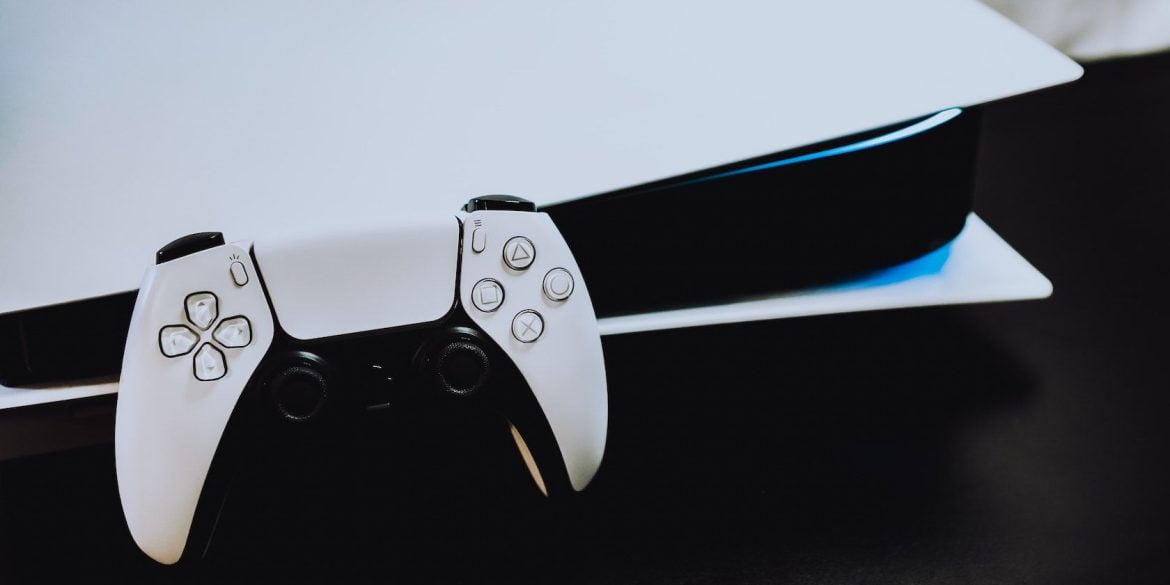 Bad news for the people who haven’t gotten a PlayStation 5 yet: it seems Sony will continue with the PS5 shortage for the rest of 2022 and beyond. The company’s still facing the same problems it did in 2021, and it seems like there won’t be enough consoles to cover the high demand.

Ever since Sony released the PS5, the company has had a lot of problems with fulfilling the console’s high demand. However, Sony hasn’t been the only company with these issues; a shortage of electronic components has affected the gaming industry ever since the beginning of the COVID-19 pandemic.

Despite having supply issues, the PlayStation 5 still had a lot of sales in 2022. According to an Ars Technica report, in June 2022, Sony’s earnings report showed that it sold 11.2 million PS5 consoles in the last fiscal year.

Not only that, but Sony still expects to produce and steel over 18 million units by the end of the Fiscal Year 2022 (FY22). According to Sony’s consolidated financial reports, the company says:

At this point in time, we have made no change to our 18 million unit sales forecast for PS5™ hardware in FY22, but since we are seeing a recovery from the impact of the lockdown in Shanghai and a significant improvement in the supply of components, we are working to bring-forward more supply into the year-end holiday selling season.

Why Is the PS5 Still Out of Stock?

Despite Sony’s predictions, it seems the PS5 shortage will not end any time soon. Even though it isn’t Sony’s fault directly, the PS5 sales don’t look good for the company, especially when compared to last gen’s console. Not only is the PS4 still selling a lot of units, but according to a report from Bloomberg, Sony plans to continue to make more PlayStation 4 consoles during 2022 to help with the PS5 shortage.

It’s clear that Sony hasn’t been able to meet expectations despite the high demand since the console came out. But why is this happening?

Unfortunately, Sony’s facing three major issues. First is the global health crisis. The global pandemic caused another problem: a global chip shortage. Many chip manufacturers haven’t been able to supply as many semiconductor chips which would help PS5 production meet the gamers’ demand.

Since pretty much any electronic device uses these chips, and a lot of companies need them to fulfill their demand, Sony hasn’t been able to produce as many consoles as the company—and customers—would like.

The second biggest problem Sony has had to deal with is the Ukraine war. According to Sony’s 2022 business segment briefings, this situation could impact “logistics and potential inventory.”

And while this isn’t as big of a problem for Sony as the previous two issues, scalpers also affect our chances of getting a new PS5. Some unkind people buy too many consoles to sell them at a higher price. And even though there are measures against this, scalpers have still found ways to snatch a lot of PS5 consoles.

When you combine all these issues, you get what many of us are facing: we either support scalpers and buy a PS5 at a ridiculous price or play the waiting game.

Unfortunately, there isn’t much any of us can do about this problem. The PS5 will continue to be out of stock, so all we can do is wait. The chip shortage will still affect Sony and other tech companies during 2022 and beyond.

However, there’s still hope. According to Sony, the PS5 shortage might end in 2024 if everything goes according to plan. Hopefully, the plan goes well, but in the meantime, if you haven’t already, it might be worth considering getting a PS4 instead. 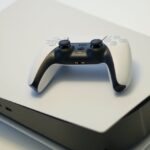 Why the PS5 Is Getting Even More Expensive 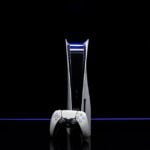 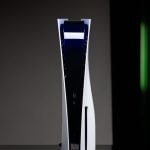 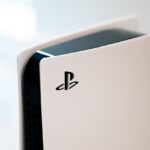