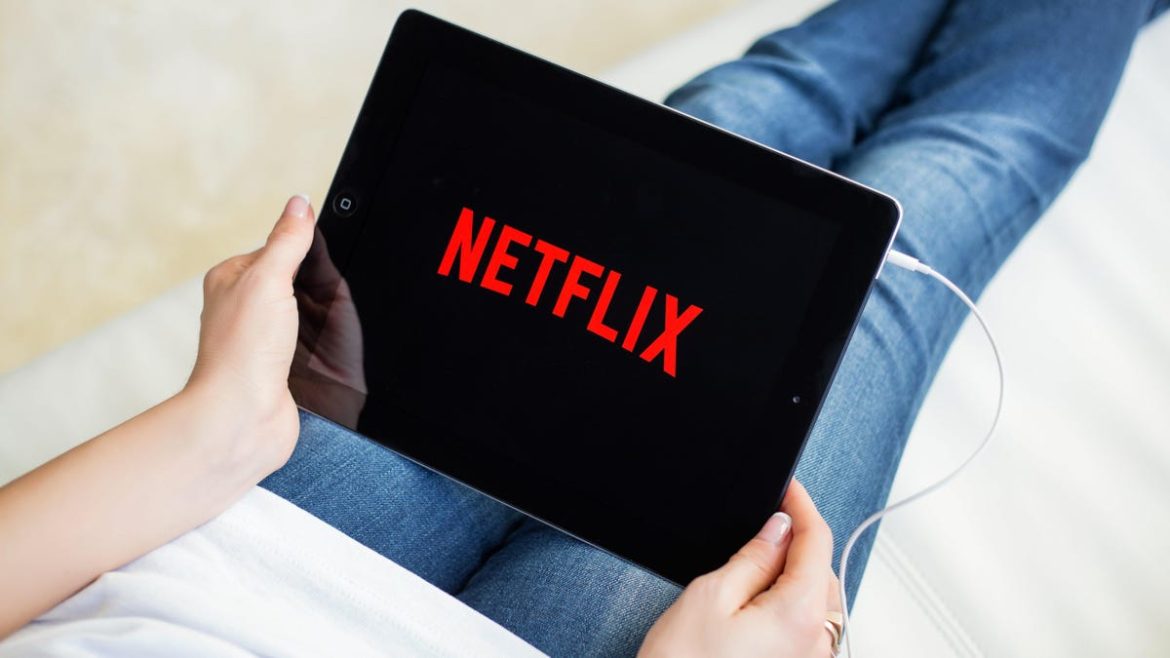 For years, Netflix was an ad-free paradise. No matter how much you streamed, commercials were never around the corner. Since then, Netflix, and the streaming industry it sparked, has changed: Aside from cracking down on users who share accounts, we’ve known Netflix was interested in implementing ads onto the platform. Well, that ad-plan is nearly here, and you should think about subscribing to it.

Netflix officially announced the details of its new ad tier in a press release Thursday. The plan will launch on Wednesday, Nov. 3 at 9 a.m. PT, and runs $6.99 per month. With that reduced cost, you have access to “a wide variety of great TV shows and movies,” at 720p resolution. That’s a bump from Netflix’s current Basic subscription, which caps video resolution at 480p. However, once Basic with Ads rolls out, Basic will also see an upgrade to 720p for no extra charge.

Because of licensing restrictions, there is a “limited number” of movies and shows that won’t be available with Basic with Ads. Netflix doesn’t have a list of that content at this time, but since the issue stems from licensing, it’s likely that most if not all of Netflix’s own content will be included with this subscription. Plus, Netflix says they’re working on it, so hopefully some of those missing titles will find their way back.

One big drawback to the plan is the inability to download content. If you’re someone who relies on Netflix downloads often to get you through a flight or to fight against a crummy internet connection, Basic with Ads is likely not the plan for you.

Now for the elephant in the room: the ads. Netflix claims ads will take up four-to-five minutes per hour of content. They’ll appear both before and during shows and movies, which could pose a potential pacing issue. None of Netflix’s own content was ever produced with ads in mind, so throwing 15- to 30-second ads in between scenes could get messy. It isn’t clear how these ad breaks will be strategized, if at all. You might find them running at clear transitions in the show, or half-way through an emotional monologue. We’ll only know once Netflix rolls out the new plan.

Comparing all of Netflix’s plans

Netflix’s plans are expensive these days: Basic is $9.99 per month, Standard is $15.49 per month, and Premium is $19.99 per month. Sure, the latter is necessary if, like me, you require your content to stream in 4K. But that’s a lot of money to spend if you don’t hold video resolution in such high esteem.

If you do most of your Netflix watching on a phone or tablet, you probably won’t notice a dip in quality going to 720p. In fact, Netflix doesn’t even support 4K content on many of these devices. Sure, Standard will let you boost your resolution to 1080p, but is that worth the extra $8.50 a month? It’s a minor difference, especially on these smaller devices. On a 4K TV, of course, 720p is going to show its lack of resolution, so it is something to weigh.

The next hurdle is the number of streaming devices at once. Premium offers four concurrent streams at once, while Standard offers two. Basic and Basic with Ads, however, only lets one device stream Netflix at a time. If you share your account with other people, that’s another dealbreaker.

But here’s the thing: If you know only one device will be streaming Netflix at any given time, you don’t care as much about the “best” video quality possible, and you can embrace ad breaks as a chance to get a refill on your snacks, Basic with Ads ain’t a bad deal. For $6.99, Netflix has positioned the plan competitively among the major streaming services: It’s two dollars cheaper than HBO Max with ads, one dollar cheaper than Hulu’s ad plan, and only two dollars more than Apple TV+ and Peacock Premium.

As it stands, ads seem to be the way of the future for streaming services. Hulu has had an ad option for years, and, now, so do most platforms. Even Apple is in talks to add commercials to TV+ by next year. These plans are here to stay, and I think they have a place. You can keep up with the latest Netflix shows for way less than ever before, even if it takes you an extra four to five minutes per hour compared to non-ad plans. Plus, it’s the cheapest way to “churn” your Netflix subscription: If Netflix has a show you’re interested in watching, you can spend $7 for the month to check it out, then cancel.

Of course, if you regret the ads, you can always switch to Basic next month for the extra $3.00. If you need an extra screen, you could spend another $5.50 to go to Standard. And, if you miss 4K, the $20 Premium plan is always there for you. 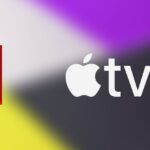 Which Steaming Service Should You Choose? 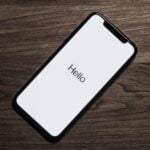 8 Reasons Why Artists Should Start an Online Newsletter