Home » Why You Should Never, Ever Respond to a ‘Wrong Number’ Text
Craft

Why You Should Never, Ever Respond to a ‘Wrong Number’ Text 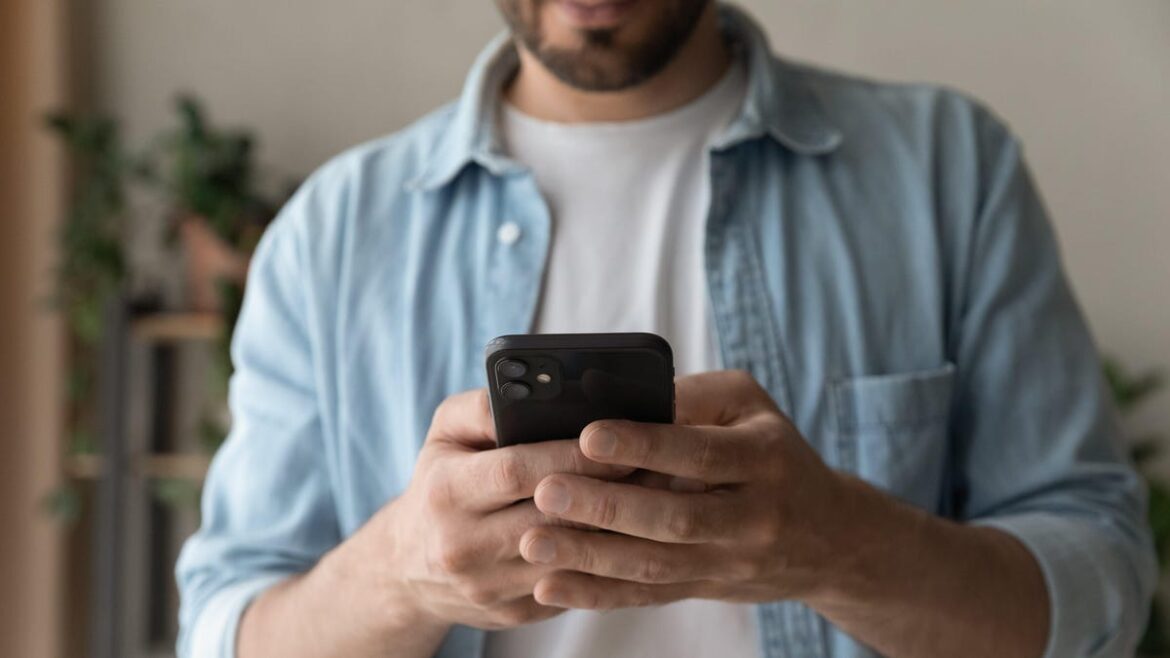 Spam texts are an unfortunate fact of life now. Looking at your phone to see a strange number or email address with an equally strange message attached is par for the course. However, not all strange texts seem like spam: Sometimes, you receive a message that looks totally legit, just clearly not meant for you. A normal message, or a typical question, addressed to someone else’s name.

You may be tempted to respond to such messages. If the other end seem to be genuinely reaching out to somebody, it only feels right to let them know they have the wrong number. Or maybe the sender is an obvious scammer, and it seems like it would be fun to mess with them—there’s no harm in getting revenge in the form of wasting a little of their time, right?

Well, not so fast.

It’s never worth responding to a scammer

On a basic level, responding to a spam text confirms your number is active and engaged. The only thing worse than a constant bombardment of spam calls and texts is letting those spammers know they have a live one. Remember: Most spam texts and calls likely aren’t targeting you directly. You’re probably another number on a long list of them that scammers are hitting up en masse to see who bites. Once they know your number is legit, they’ll come after you that much harder, or they’ll sell your number to others who will.

And it can be worse than opening yourself up to more annoying texts and calls. Communicating with a scammer only increases your risk of getting scammed, or being affected in some way by their tactics. Even if you know what’s up, there’s the simple risk you’ll accidentally open one of their malicious links or files; say your fingers could slip while you’re taunting them, opening you up to the effects of whatever nefarious URL the scammer wanted you to tap in the first place. (It probably goes without saying, but for the record: don’t open any link or PDF sent to you by a stranger).

Scammers could take everything from you

At the extreme end of the spectrum, responding to a spam text could leave you penniless. Vice has an article out today detailing the inner working of the horrific scamming industry, highlighting one particular victim who was bilked out of roughly $2.5 million. Her scammer befriended her, and subsequently convinced her to “invest” in cryptocurrency, using a website the scammer recommended. The site? Bogus. The crypto? Fake. Her money was gone, and the scammer vanished.

That Vice story is a wild read, in part because many of these scammers involved are actually forced to scam out of fear of imprisonment or even death (you really never know who’s on the other side of that keyboard). But the takeaway is simple: Don’t interact with strange texts you receive. There’s no upside! At best, you get a chuckle or some Twitter cred out of messing with a scammer, while they receive confirmation your number is active. At worst, you could unwittingly give away personal information, or even money.

I’d tell you not to listen to financial advice from a stranger or invest in an asset based on the recommendation of someone you met via a wrong number text, but you know that. Instead, deal with the spam accordingly.

What to do if you get a spam text

If you’re sure the text is spam, and not just an innocent message sent to the wrong number, report it immediately. The best way to do so is to forward the text and the sender’s number or email address to your carrier by texting it to 7726. It’s not clear how effective reporting spam texts really is, but it’s one of the few tools we have to fight this insidious industry, and I take great pleasure in doing so for each and every spam text I get.

If you’re looking for more catharsis, why not live vicariously through those who make it their life’s work to get back at scammers? Channels like Kitboga and Scammer Payback have shared plenty of videos in which they confront scammers, waste their time, and otherwise mess with their business. My advice? Delete the snarky response to the spam text, report it, then watch one of them instead.

The 23 Best Photoshop Fonts and Typefaces in Creative Cloud