Why You Should Take Pictures Before Heading to the Doctor 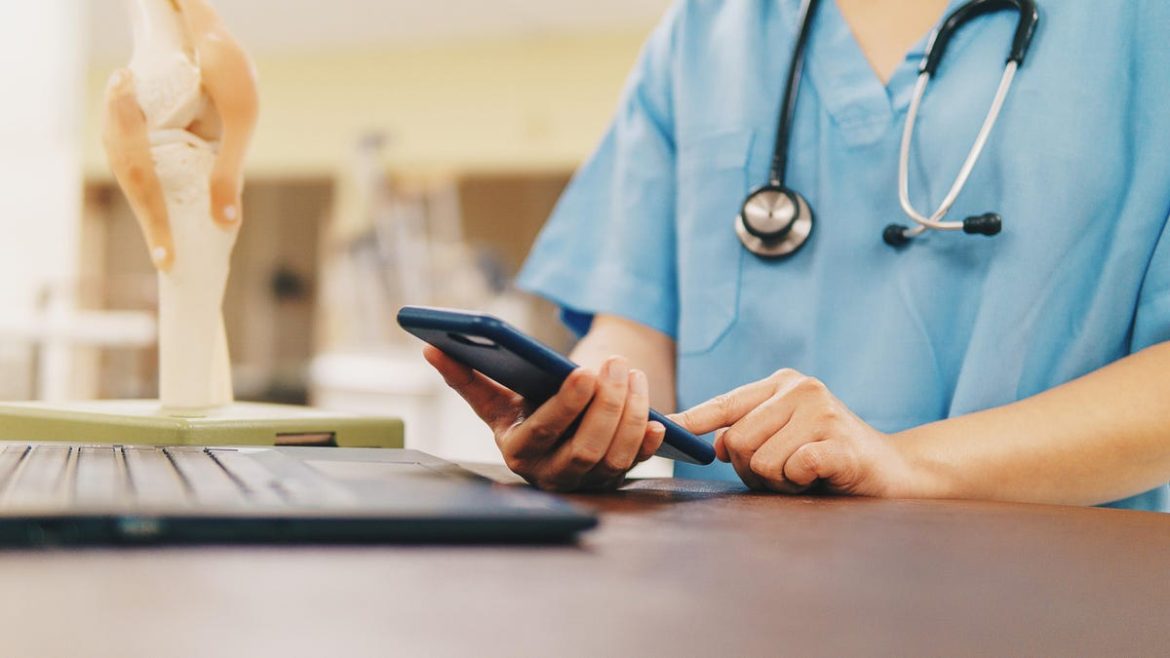 We’ve advised you before to take photos of your children before a big outing, screenshot your boarding pass when you travel, and to photograph your luggage while you’re at it. And that weird rash you’ve been having, or that injury you’re about to bandage up? Definitely snap a pic of that, too.

This tip comes from the LifeProTips subreddit, but it’s endorsed by medical professionals in the replies and elsewhere. (Doctors will even sometimes take their own photos during a visit, because of how helpful they can be in monitoring how well a wound or rash is healing.)

Take a photo of a wound before you bandage it

If you’re off to the emergency room to get stitches, one of the first questions you’ll be asked is how bad the cut is. Instead of unwrapping the bandages, which can sometimes cause a wound to start bleeding again, it’s better if you can offer to show a photo. (Definitely ask before shoving the phone into the receptionist’s face, the redditors note.)

So before you head to the emergency room or urgent care, and before you bandage the wound, take a picture of it. Obviously do not delay any necessary first aid; if the bleeding is serious, it’s far more important to stop the bleeding than to get a photo. But often it’s possible to safely get a good photo; we just don’t think about it in the moment.

If possible, make sure your photo shows enough of your body to give a sense of scale. You could also follow the Reddit custom and place a banana in the frame. Everybody knows how generally big a banana is.

Take a photo of that rash in case it gets worse

Some rashes change over time. Hives often come and go, reappearing in different spots. Cellulitis is a skin infection that can be serious, and one of its notable features is a redness that expands over time.

By the time you’ve had the rash a while—this might be hours or days, depending on what the rash is or what caused it—you might start to think, wait, is it getting bigger? One common way to gauge the size is to draw a line around the edge of the rash in ballpoint pen, and you can definitely still do that. But photos can be useful too, especially for a rash that may change in other ways than size. For example, monkeypox lesions go through stages, transforming from flat spots, to pustules, to scabs. If you can say “this is how it looked on Friday, and this is how it looked yesterday,” that can help your provider diagnose the illness and monitor whether it’s getting better or worse.

73 Questions With Jennifer Lopez | Vogue
14 mins ago
Concern grows about Paul Whelan, an American imprisoned in Russia.
20 mins ago
4 Reasons the Rivian R1S Is Better Than a Tesla...
1 hour ago