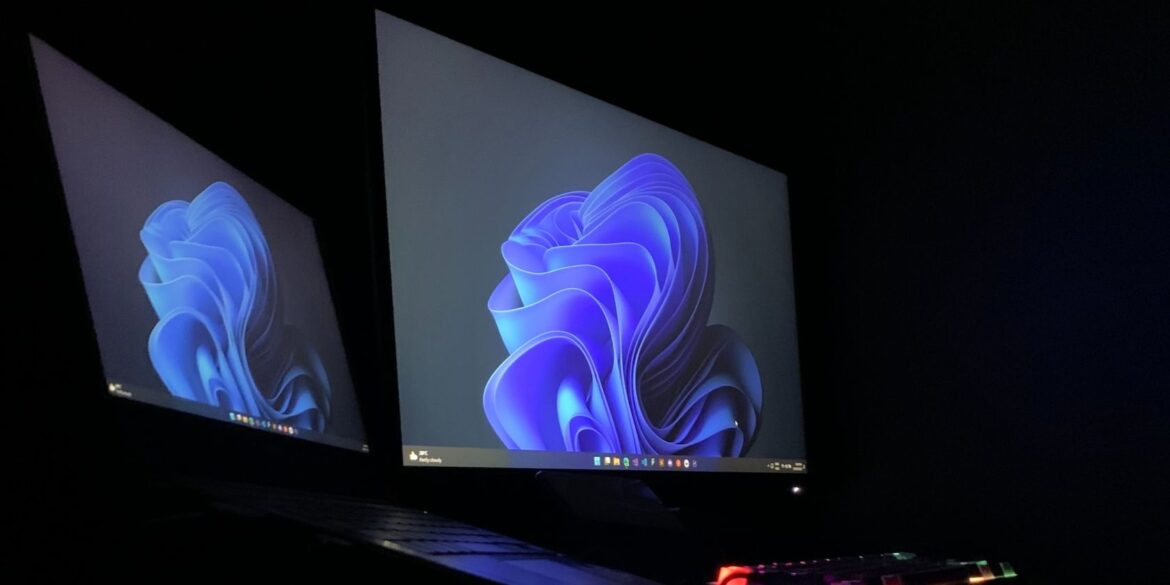 An insider source states that you can expect the update in late September 2022.

Windows 11 has had the chance to prove itself to the world, and now it’s time for its first feature update. Microsoft has been teasing the 22H2 update for a little while now, and sources state that the company will release it in late September 2022.

The Verge released this information in a post about Microsoft Ignite returning to in-person events. However, hidden away within the meat of the article is the following golden nugget:

Sources tell The Verge that Microsoft is planning to mark the 10-year anniversary of Surface with new products this fall, and is planning to deliver the 22H2 update for Windows 11 in late September.

This is great news, as 22H2 will bring a whole swathe of lovely features to Windows 11. This includes a revamped Task Manager, a tabbed File Explorer, some changes to the Start menu, stickers, and more.

And as usual, when late September rolls around and your copy of Windows 11 doesn’t get the update, don’t feel too disheartened. Microsoft likes to roll out these updates in stages, where only a select few get the update at first. It may take a while, but your computer should get the update eventually.

A Needed Feature Injection for Windows 11

Microsoft has a huge challenge ahead of it when it comes to getting people to upgrade to Windows 11. According to StatCounter at the time of writing, Windows 11’s total market share has yet to surpass the number of Windows 7 users worldwide, even if the gap between the two is less than a percent.

However, Microsoft’s operating systems are well-known for not being the best soon after release. As such, these feature updates are a good way for Microsoft to add more incentives to upgrade to Windows 11.

Windows 11’s first ever feature update comes with some interesting new features, but whether 22H2 is enough to convince people to update to the operating system is yet to be seen. However, it’s still a fantastic start, and we’re looking forward to seeing all the new features for ourselves in September 2022.

Ukraine hits a key bridge in Kherson as Russia steps up missile strikes across the south.