Everything You Need to Know About Saltbox-Style Houses 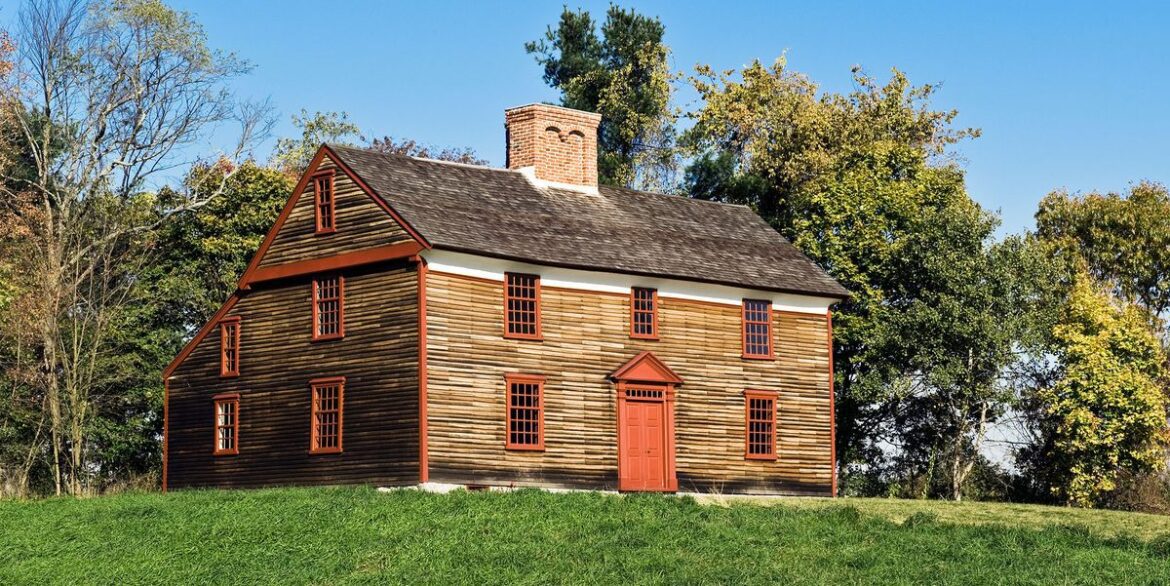 There’s something about an old house with good bones—and the New England saltbox is the mother of all relics. Drive northbound on I-95 along the Atlantic coast in what has come to be called Yankeeland, and these picturesque homes will start to crop up. “It’s a distinctive profile on the New England landscape,” says Maine state historian Earle G. Shettleworth Jr. “In its rural or coastal setting, it creates a wonderful sense of 18th-century time and place. You can’t look at that without wondering who built that and what their life was like.”

The story of saltbox homes goes beyond brick and mortar, or rather—shingle and clapboard. These humble landmarks are vestiges of early European settlers and the tough realities of everyday living. And while this quaint home style has roots going back centuries, many contemporary architects have reinvented its design in modern revivals. Here’s all you need to know about saltbox-style homes.

What Is a Saltbox-Style House?

Viewing the house from the front, one could easily mistake any saltbox for a colonial-style home—with its flat exterior and simple symmetrical facade—but a few steps to the side and that classic steep-pitched roof will give it away.

The saltbox takes its name from a popular wooden box used to store salt. In early colonial America, salt was hard to come by and valuable enough to merit display in decorative wooden boxes. These boxes, which hung on their walls, had slanted lids—thus a fitting name to also be bestowed upon their houses, which imitated that charming “lopsided” shape.

Saltbox homes were typically built with two stories in the front and one in the rear, accented by a single chimney rising from the center. They were often sheathed with shingles and painted shutters. As it would be a few centuries before electricity was invented, saltbox windowpanes were strategically placed to get maximum sunlight.

Inside, there is often a great-room entrance and a rear kitchen. With the abundance of mature trees in dense forests, these homes had wood flooring with thick-cut planks. The second floor of the salt box was usually a loft where the kids slept or things were stored.

Original designs—those built in the 17th and early 18th centuries—incorporated exposed wood ceiling beams and stone or brick fireplaces, but in the 18th century there was emphasis on plaster finish even in the more modest houses. “Obscuring those wooden beams was a way to put their frontier past behind us,” says Shettleworth.

So What’s the History of Saltbox Houses?

Dating back to the 1600s, saltbox homes were built by European settlers immigrating to New England throughout the colonial period and into the early Republic—most prominently in Massachusetts and Rhode Island. This architectural style, in its creative simplicity, is a testament to the inventiveness required to combat the harsh realities of early Colonial life and farmstead living. The signature high-pitched roof—known as a gable roof—is a holdover from the days of thatching and a way for early settlers to combat roof damage from the weight of heavy snow and brutal winds, winter after winter.

The saltbox style also persisted largely because of its ability to facilitate low-cost expansion. Early colonists started building lean-to additions on the rear to accommodate their continually changing wealth and family size. The look eventually caught on and became an established part of the design.

In their heyday, the mid-1600s to the mid-1700s, saltbox houses were common in Massachusetts, Connecticut, and what is now northeastern Ohio and continued to be built until around 1820. These houses might have remained in obscurity had there not been a surge in popularity in the late 19th century, according to Shettleworth: “During the 1870s a whole new generation of architects born in the years before the Civil War came of age, and they were fascinated with American history and colonial-period architecture,” Shettleworth says. “Many architects were visiting these old colonial houses in the coastal towns of New England and sketching them and then in their own very innovative way, using those roof forms to create a new form of American architecture that we call today the ‘shingle style.’”

The saltbox house has continued to be influential to the neo-shingle-style architects of today, including New York City–based architect Robert A.M. Stern, one of the pioneers in rediscovering colonial-revival shingle-style houses and employing their features in more contemporary-style houses. “Saltboxes had a lot to do with inspiring that generation of architects to create these free-flowing roof forms, which you’ll still see in new homes today,” Shettleworth says.

Today, most older saltbox homes have been reworked by design firms to preserve the sleek, angular architectural lines of the exterior but include a more contemporary interior with modern features. For that reason, original structures are currently harder to come by, compared with their more common counterparts like Cape Cods and colonials. Of course, the history of these houses lives on through those who continue the legacy.

As principal at Massachusetts-based firm Latady Design, Kevin Latady specializes in historic home renovations, where he says “excavator” is the more fitting word for what he does. “I feel as if I am unearthing history, and the house is a kind of archeological site,” he says. “I remember peeling off the layers of this one saltbox to expose the wooden beams and finding unexpected insights into each generation that had lived there. [Once] before [peeling back] that last [layer of] plaster, we found that someone had wallpapered it. What a surprise.”

Having spent his childhood in a saltbox built in 1726 and later raising his three children in a saltbox that he himself restored, Latady fondly articulates their appeal. “I called our basement ‘the dungeon’ and played in the crawl spaces of my childhood home, letting my imagination go as I speculated on the lives of those who lived there before me,” Latady says. “These houses are a living history, something that reverberates, something you’re spiritually connected to.”

Beyond the hand-worn banisters and the concealed attic doors, these old houses not only hold secrets to be unearthed but suggest there are new ones to be made. “That’s the beauty of these older homes,” Latady says. “The Yankees were always evolving, and their homes were made to be easily modified—and have been for centuries. So it’s about preserving the nature of the historic house and the spirit of those original homeowners, while understanding the needs for the now with an eye on the future.” 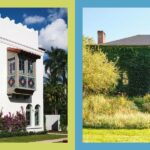 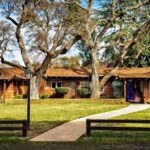 Everything You Need to Know About Ranch-Style Houses 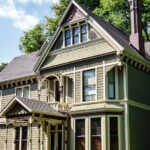 Pay Attention to Your Posture to Avoid Running Injuries

Nursing Mom Should Stay With Baby If Hospitalized