24 Producer Explains Why There Hasn’t Been a Revival 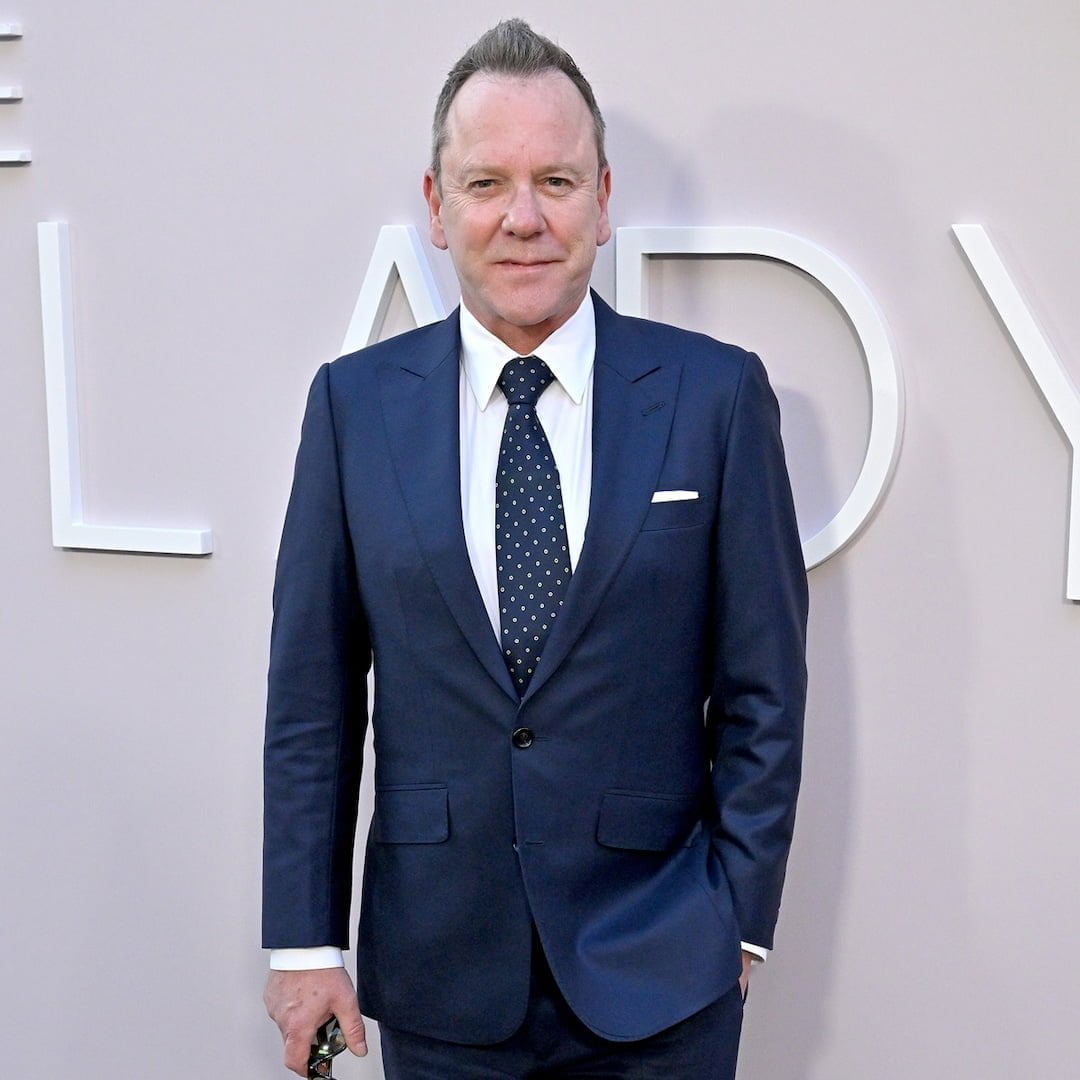 Share 0FacebookTwitterPinterestLinkedinRedditEmail
With so many shows being revived, it’s about time Fox brings back 24.
The hit series, starring Kiefer Sutherland, aired for eight seasons between 2001 and 2014 and had a television movie on Fox before taking its final bow in 2014. Since then, there’s been a lot of talk about bringing back the spy show, which followed agent counterterrorist agent Jack Bauer, but nothing has happened and fans want to know why.
For executive producer Jon Cassar, the reason is quite simple. “They’ve been talking about it for years, it’s a tough one,” Cassar told Screenrant Aug. 4. “It’s how do you come back and how do you come up with another story?”
He continued, “Everything has been thrown at the wall to see if they can come up with anything, but no one’s really come up with enough of a story to make it happen.”
There’s also the matter of coordinating schedules. Cassar noted that Sutherland is still acting and has a country music career, saying, “He’s got other projects going and then he’s got his touring, so that’s a tough one to work around. Because when he does his European tours, he’s gone for months, so there’s a lot of factors.”

The auto industry lost its spectrum fight with the FCC because V2V was always a fantasy
August 12, 2022
How to Disable or Remove OneDrive on Windows 11
August 12, 2022
Olivia Newton John: How Sandy From ‘Grease’ Became a Y2K Feminist Icon
August 12, 2022