Share 0FacebookTwitterPinterestLinkedinRedditEmail
This love is growing for Behati Prinsloo and Adam Levine!
The supermodel and the Maroon 5 frontman are expecting their third child together, according to People. Prinsloo and Levine’s bundle of joy will join kids Dusty Rose Levine, 5, and Gio Grace Levine, 4, in the Levine family.
Levine and Prinsloo, who tied the knot in 2014, welcomed their first child, Dusty Rose, two years later in 2016. Shortly before Dusty Rose’s birth, Levine couldn’t help but gush over becoming a parent.
“It’s awesome. I’m going to be a dad. S–t, I’m excited,” the singer shared. “I’m going to be a f–king dad. I’m going to spoil [Behati].”
Dusty Rose made her public debut in Feb. 2017 at her dad’s Hollywood Walk of Fame during a ceremony.
“I have a daughter, I have the most beautiful wife in the entire world,” Levine told the crowd in his speech. “I am one of the luckiest people who’s ever lived and it has nothing to do with me. It has to do with the people who love me the most and so, I thank all of those people. I can’t do it individually, but I thank you all.” 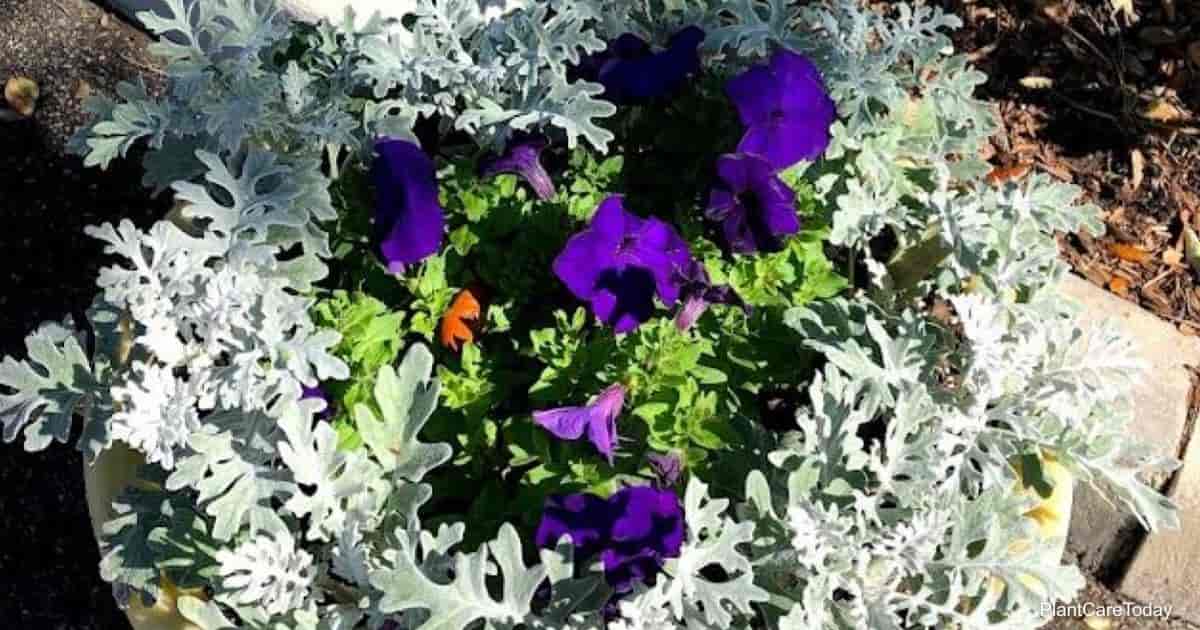 What Are The Best Dusty Miller Companions? 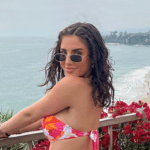 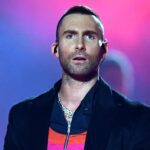 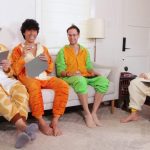 Who Are The Try Guys? The Out-of-Touch Adults’ Guide to Kid Culture
Share 0 FacebookTwitterPinterestLinkedinRedditEmail

This Site Reviews Products After They Break