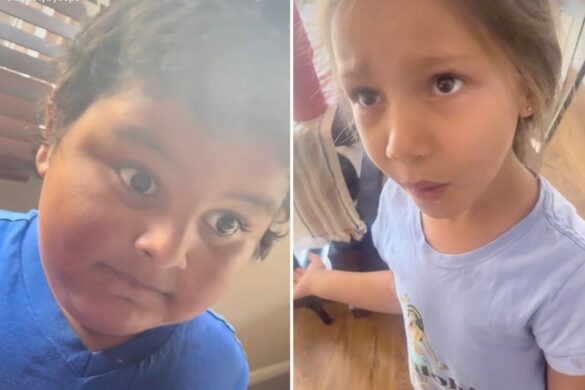 The first rule of Fight Club is you do not talk about Fight Club, but these parents are posting on TikTok.

A new trend on the video-sharing app that involves parents asking their kids to defend them in a fight has divided users, with some saying it’s promoting violence in young children.

The trend — and the hashtag #fightprank — has over 24.8 million views on TikTok. It generally involves parents asking their children to “put their shoes on” because they have to “fight another parent” and need backup. Their kids’ reactions are then filmed.

The results are varied: some kids immediately have their parent’s backs, while others are happy to let them fight it out themselves.

“I love this trend all these kids really be down to fight for their mamas,” one user wrote.

“Soon as u said fight mommy he got right up,” another commented, with a crying face emoji.

“Bro this trend is priceless,” another wrote.

“I tried this on my daughter and she said no I’m scared,” one mother laughed.

However, most children were ready to go and defend their parents — even if they were a bit afraid of what the outcome could be.

“Bro every single kid I’ve seen on here doing this trend ready for anything,” a user laughed.

Although many found the trend hilarious, others pointed out it could promote violence as a way to solve problems.

“Is this a skit or terrible mothering?” a user said in disbelief.

“This trend is reinforcing fighting when we have issues to kids. we should be teaching them how to use our words and communicate effectively,” a TikToker argued.

TikTok has put a warning on some videos with the hashtag to warn participants they could get injured if they participate in the trend. 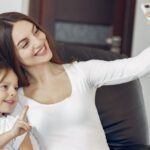 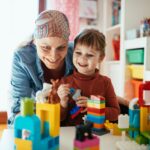 Increasing Omega-3s Could Add Five Years to Your Life